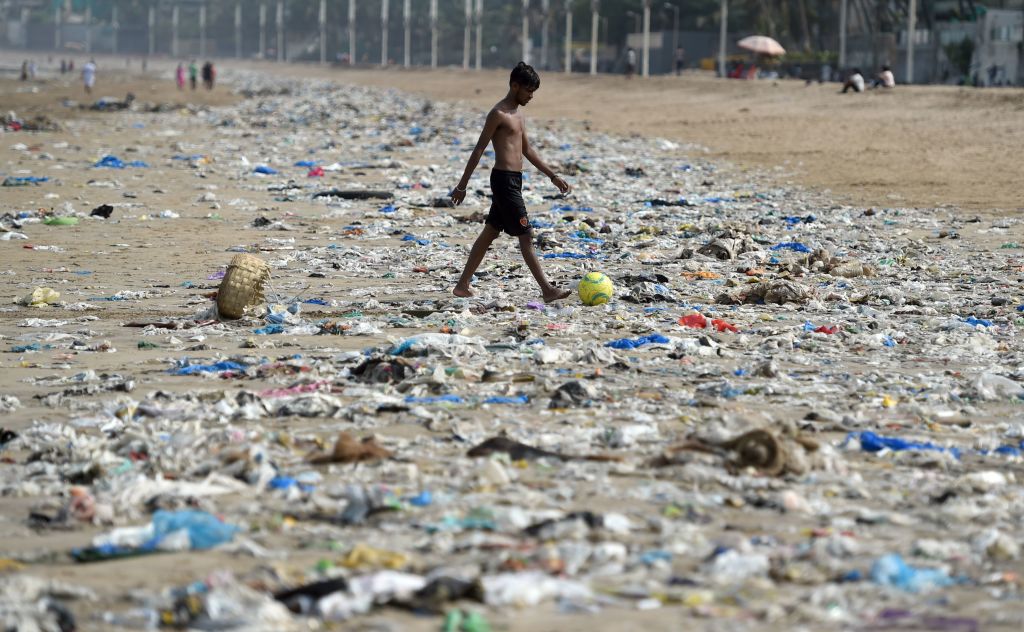 THE Confederation of Indian Industry (CII) has come together with the World-Wide Fund for Nature – India (WWF India) to develop the ‘India Plastic Pact’ — a platform to promote a circular system for plastics. It was launched on Friday (3) by British High Commissioner to India Alexander Ellis in New Delhi.

“This will bring together prominent enterprises on a national level to make pledges toward the creation of a circular plastics system. The pact works to create a world where Plastic is respected and does not contaminate the environment,” WWF India said in a statement.

India produces 9.46 million tonnes of plastic waste in a year and 40 per cent of that is not collected. Almost half of all plastics made in the country are used in packaging, most of which is single use in nature.

Under the pact, plastic packaging will be kept in the economy and out of the natural environment. The statement spoke about 17 businesses including major FMCG brands, manufacturers, retailers and recyclers that have committed to the agreement as founding members while nine have joined as supporting bodies.

“The pact envisions a world where plastic is valued and does not pollute the environment,” the CII said in a media release, adding, “At the core of all Plastics Pacts lie four ambitious, time-bound targets for reducing, innovating and re-imagining plastic packaging.”

The CII statement said that the pact is backed by UK Research & Innovation (UKRI) and WRAP, a global non-governmental organisation based in the UK. WRAP gives operational and technical support to plastics pacts in Europe, Australia, Africa and the Americans and fully backs the pact in India.

Ellis said on the occasion, “An initiative to reduce plastic waste in India has been launched by Prime Ministers Boris Johnson and Narendra Modi. The UK is proud to be India’s biggest European research partner, with £400 million of joint investment since 2008. It will complement India’s other bold initiatives in the renewables sector and efforts to limit single-use plastics.”

Former CII president Jamshyd N Godrej said, “Innovation, collaboration and voluntary commitments contextualised for India and led by Indian companies will help the transition to a circular economy for plastics. The Plastics Pact model offers this solution. While this pact is already active in a number of other countries, I commend CII and WWF India for bringing this initiative to India.”

Marcus Gover, WRAP CEO, said the pact aims to transform the use of plastics across India, just as the way it has in the UK, Europe, the US, Canada, South Africa and Chile.