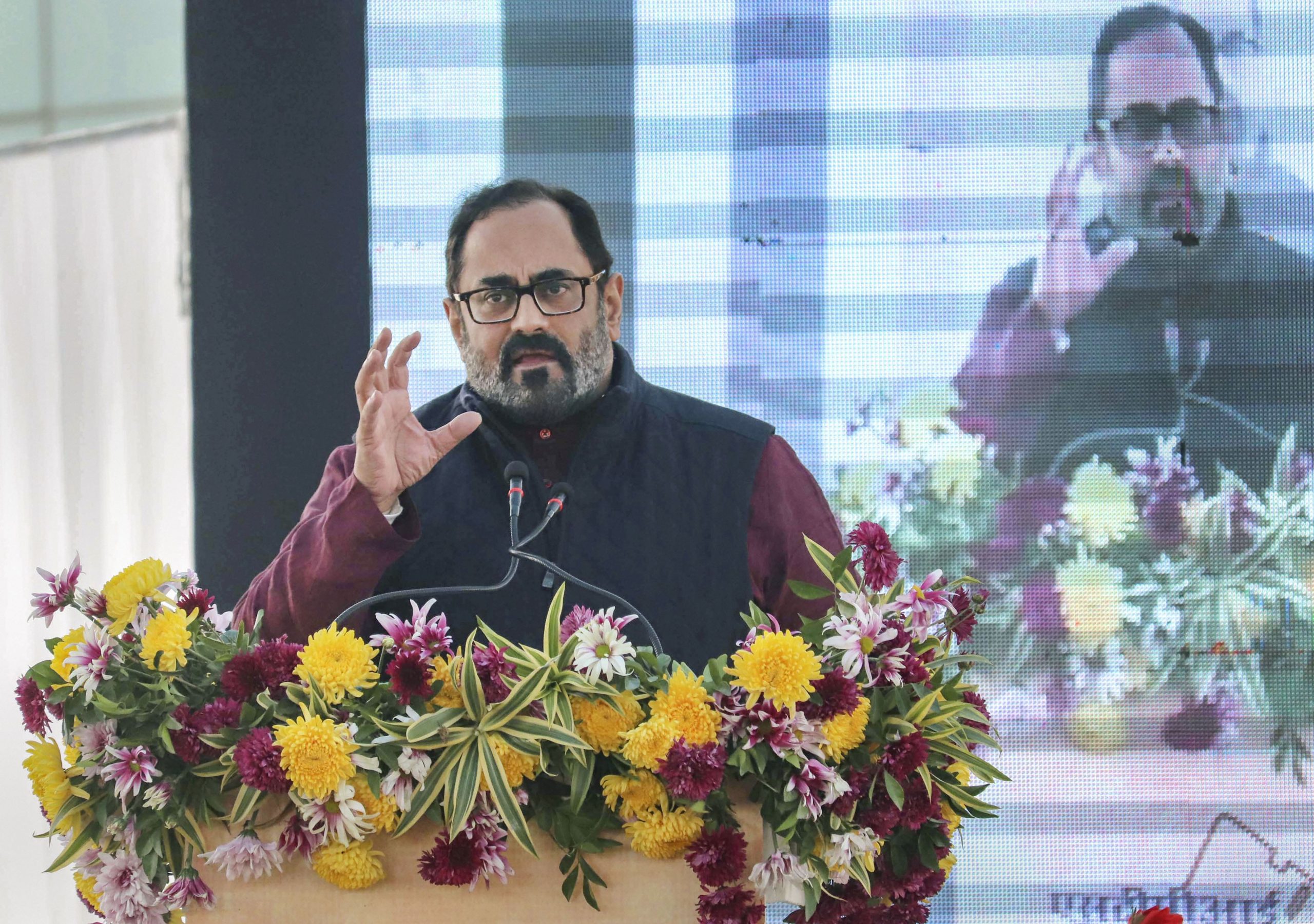 The government would love to see Intel, TSMC, Samsung, and other technology majors investing in the country, minister of state for entrepreneurship Rajeev Chandrasekhar said on Tuesday (28).

India is keen on welcoming all semiconductor majors to explore “exciting investment opportunities” in the country, he said.

“Among the companies that we would love to see invest in India are Intel, TSMC, Samsung, global foundries…and all other semiconductor technology majors, manufacturing, design and testing companies.

“It is clear that interest levels in global majors after the PM’s announcement of Rs 76,000 crore (Rs 760 bn) initiative is much higher and much more serious today than it ever was in the last many years,” Chandrasekhar said.

Meanwhile, IT ministry sources said guidelines will be issued in early January 2022 on modalities of applying for semiconductor incentives and that players will be given about 45-90 days to respond.

Earlier this month, the government approved a mega scheme to boost semiconductor and display manufacturing in the country, in a bid to position India as a global hub for hi-tech production.

The move is expected to further India’s ambitions to be self-reliant in electronics manufacturing, bring investments and result in 35,000 specialised jobs.

With the semiconductor incentive scheme in place, the government expects investments of around Rs 1.7 trillion (£17 bn) and 135,000 jobs in the next four years.

The posts created a flutter in the industry as the sector buzzed with talks of US chipmaker’s heightened interest in the market.

This was in response to a tweet by Intel’s Thakur which said, “Congrats to @GoI_MeitY @AshwiniVaishnaw @Rajeev_GoI for Semiconductor design & manufacturing incentives for India as a hub for electronics & semiconductors”.

Thakur wrote: “Glad to see a plan laid out for all aspects of the supply chain: talent, design, manufacturing, test, packaging & logistics”.

Intel, however, has not issued any official statement detailing out its specific plans or strategy for India, in the backdrop of the new semiconductor incentives.