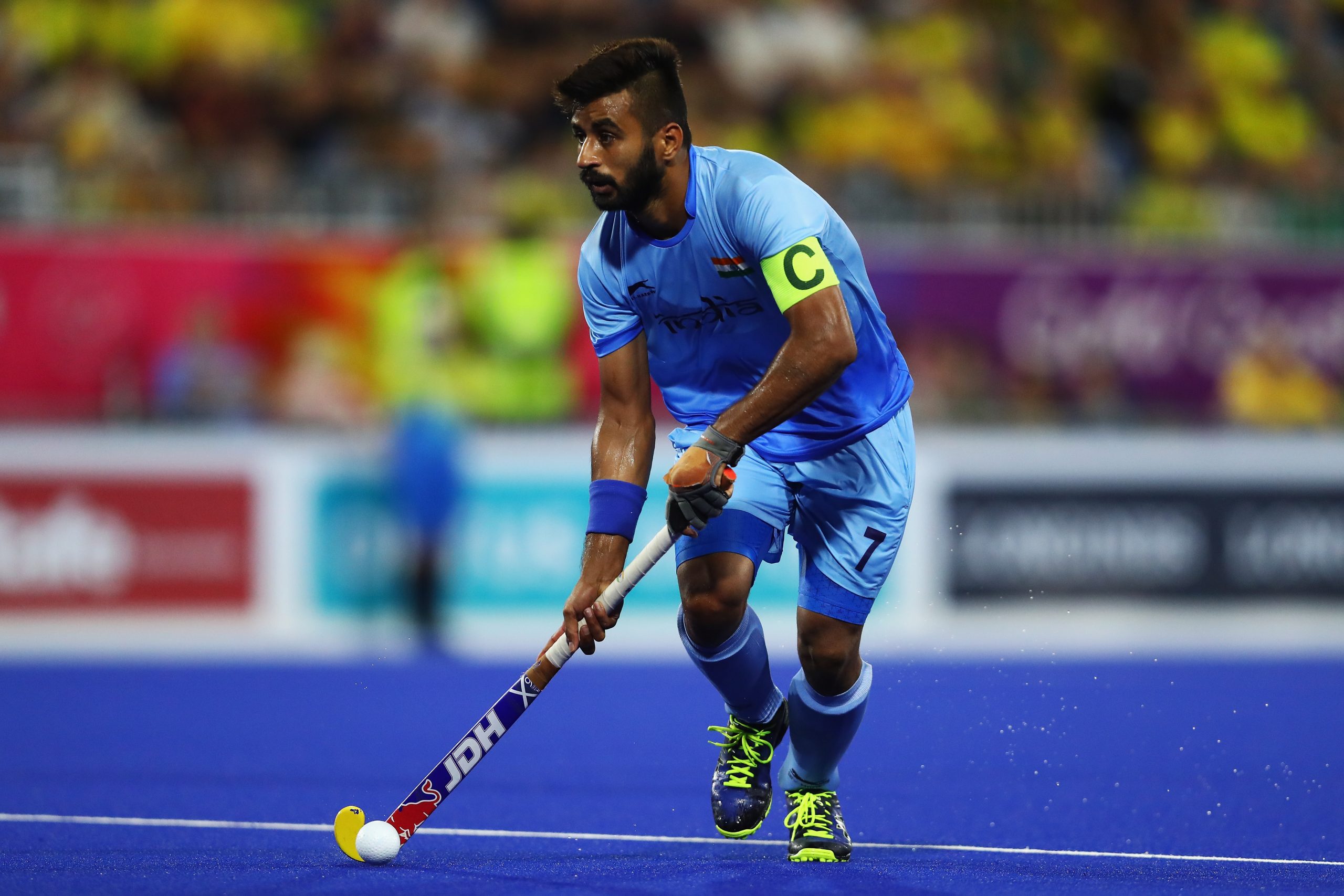 The Indian men’s hockey team have a long way to go before they can even be mentioned in the same breath as the squads which won gold medals at eight Olympics but captain Manpreet Singh told Reuters the current group have a genuine medal chance in Tokyo.

The most successful hockey nation in Olympic history, India are now mired in a drought that saw them win their last medal at the 1980 Moscow Games when they topped the podium.

While hockey now shrinks in cricket’s shadow, Manpreet, who will be the country’s flag-bearer in Tokyo, said his team mates are ready to restore some pride in the sport.

“We have a very good chance of a podium finish in Tokyo,” the 29-year-old said in a telephone interview.

“There can never be enough preparation, but I don’t think we could have prepared any better. We are fitter than ever and fiercely competitive.”

Currently ranked fourth in the world, India have never finished higher than fifth since Moscow but Manpreet said they had narrowed the gap on their rivals significantly.

“In recent times, we’ve beaten all the top teams and our confidence is pretty high,” the midfielder added, referring to their performance in the FIH Pro League 2020-21.

India registered wins against Argentina and Belgium, who won gold and silver in the 2016 Rio Games, and drew against powerhouse Australia in the nine-team tournament.

Coached by Australian Graham Reid, India have also managed to get rid of some of their bad habits, such as their susceptibility to late goals.

That weakness particularly hurt them in the semi-finals of the 2018 Asian Games with Malaysia scoring a last minute equaliser and then prevailing on penalties.

“We learnt from that loss and I don’t think we’ve conceded late goals in recent times,” said Manpreet.

“Graham tells us, ‘attack can win us matches, but defence will win us tournaments’. We’ve worked really hard on our defence.

“Instead of conceding those last-minute goals, we’re now scoring them. It shows how much we’ve improved stamina and fitness-wise.”

Their attack is a lot sharper too, with Reid demanding “outcome” from every raid into the opponent’s circle.

“In the past, our attacks often fizzled out in the circle. Now the idea is to make every attack count,” Manpreet said.

“If we can’t score a field goal, we should be able to force a penalty corner and try to score from there.

“What’s the use of having some of the best drag-flickers in the world if you cannot utilise their skills?”

Manpreet knows what a medal in Tokyo, regardless of its hue, could do for the game’s profile in India. While it may not be enough to regain past glory, hockey could at least win back some of the ground it has conceded to cricket.

Years ago, Manpreet visited Balbir Singh senior, who was part of three Olympic title-winning teams between 1948-56.

“He showed me his medals, and I got goosebumps,” Manpreet said of his meeting with the hockey great who passed away last year.

“This is the biggest dream in my life now, to have an Olympic medal around my neck.”

India begin their Pool A campaign against New Zealand on July 24.