His monologue ‘I come from two Indias’ had stirred quite a row in the country a year ago when he was criticised for allegedly defaming India. 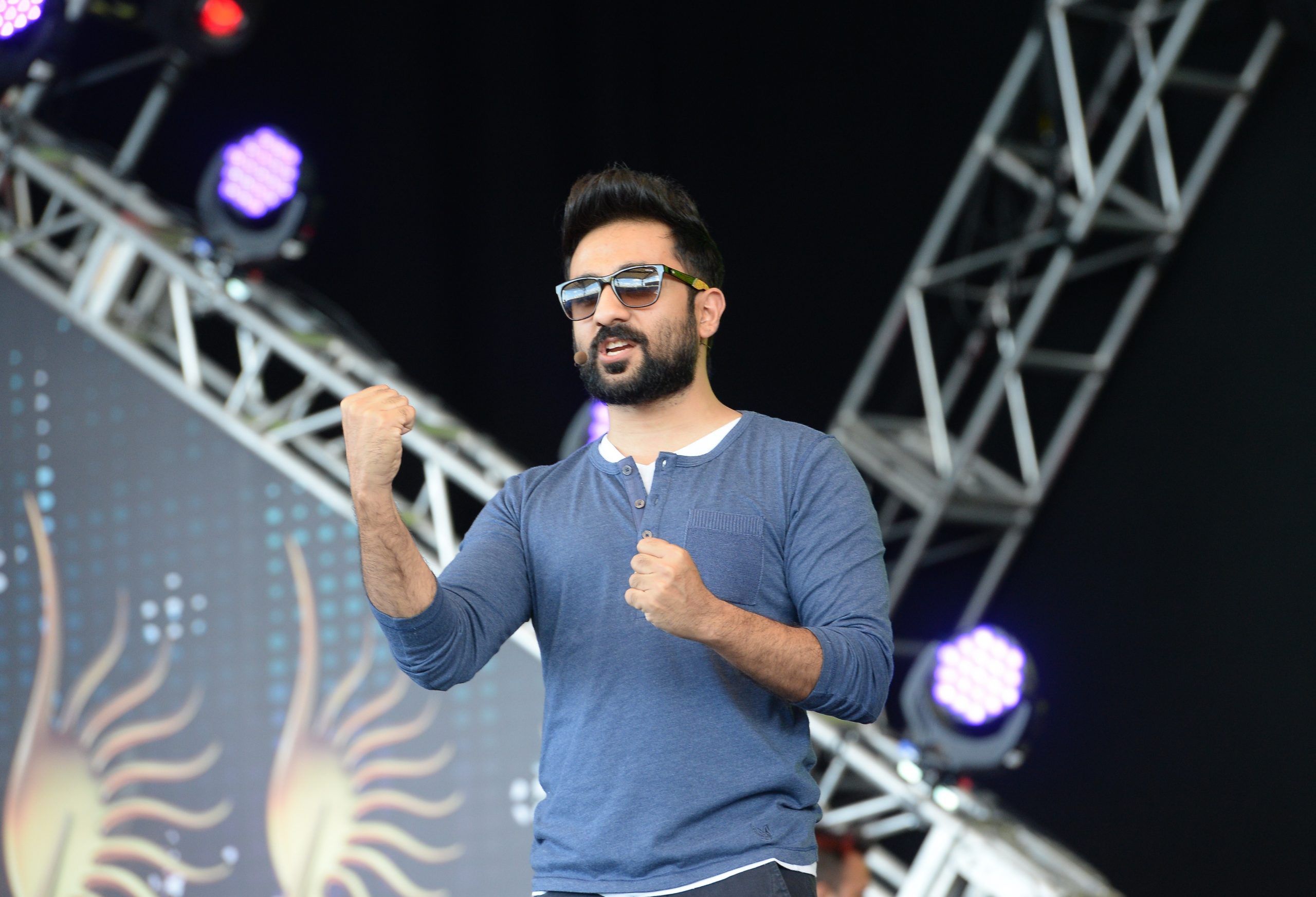 The fringe outfits protested against the show, alleging that it will hurt Hindu religious sentiments. According to the information available, the show was scheduled to take place at 5.30 pm at the Chowdaiah Memorial Hall in Malleswaram. The organiser of the event YOSN Innovation said in a statement that the event has been cancelled.

Welcoming the cancellation of the show, Hindu Janajagruthi Samithi spokesperson Mohan Gowda said the comedian has insulted India, its women and the Hindu religion. “We had lodged a complaint with the Vyalikawal police station against the show. Because of agitation by the Hindu organisations, the show has been cancelled. Wherever such people insult Hinduism in the name of comedy should be boycotted,” Gowda said in a statement.

His monologue ‘I come from two Indias’ had stirred quite a row in the country a year ago when he was criticised for allegedly defaming India.