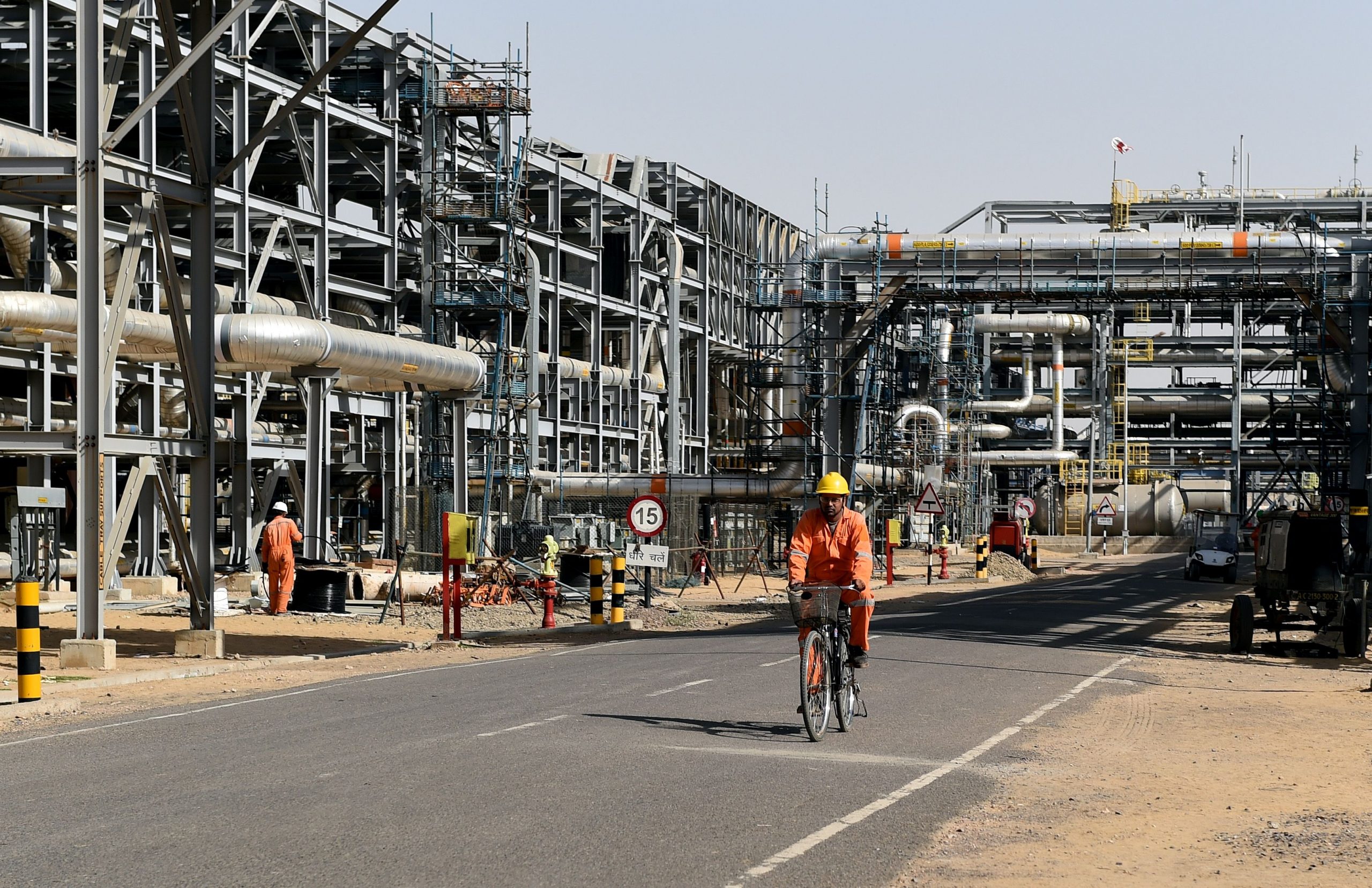 INDIA has asked a federal court in Washington to dismiss Britain’s Cairn Energy suit related to enforcement of a $1.2 billion (£1bn) arbitral award, saying it had sovereign immunity under the US law.

In May, the British energy giant had asked a US court to force Air India to pay the arbitration award the firm had won in December.

The Indian government on August 13 filed a ‘Motion to Dismiss’ petition in the US District Court for the District of Colombia, stating it lacked subject matter jurisdiction in the dispute between Cairn and the Indian tax authority, news agency PTI reported.

The move comes after the government enacted legislation to scrap the retrospective tax that allowed the tax department to go 50 years back and slap capital gains levies wherever ownership had changed hands overseas, but business assets were in India.

Finance minister Nirmala Sitharaman said on Monday (16) that the rules for withdrawal of retrospective tax demands will be framed soon.

Cairn had challenged the retrospective tax demand before an international arbitration tribunal, which in December last year overturned the same and ordered the Indian government to refund the money collected.

The government initially refused to return the amount, forcing Cairn to take action to recover that money through a seizure of Indian assets overseas.

In May, it took the national carrier Air India Ltd to a US court and in July got a French court order to seize real estate belonging to the Indian government in Paris.

Cairn had argued that Air India is controlled by the Indian government so much that they are “alter egos” and the airline company should be liable for the arbitration award.