India and other south Asian teams to be vaccinated before Tokyo Olympics: IOC 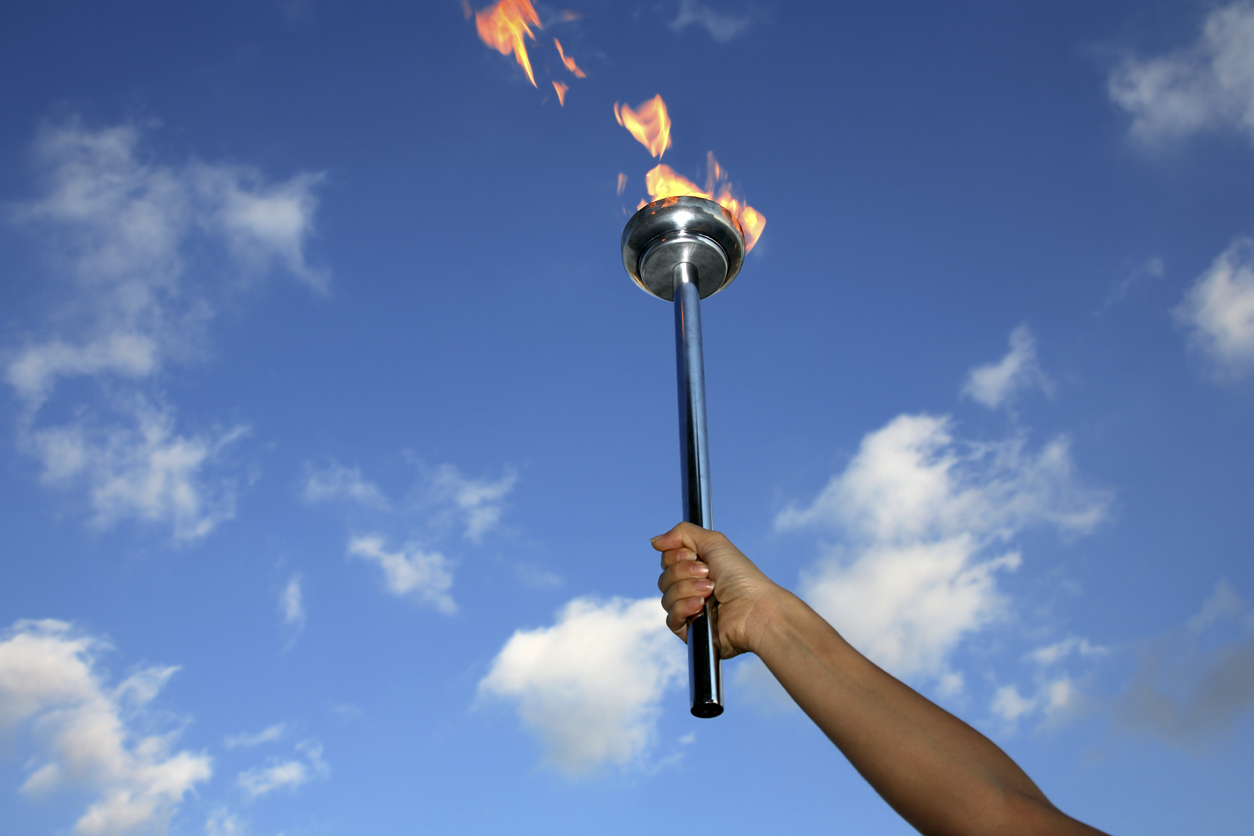 OLYMPIC delegations from India and five other South Asian neighbours will be vaccinated before the Tokyo Olympic Games, organisers said on Friday (28), as concern rises over the risks of coronavirus variants spreading at the event.

All six countries are subject to Japan’s highest level border restrictions, in part because of concern about the so-called Indian variant of the virus.

National Olympic committees of the six countries also agreed to conduct additional testing of delegation members, beyond the two tests within 96 hours of travel to Japan already required under the current rules, the IOC said.

Details of the additional testing were not specified.

Tokyo 2020 organisers declined to say whether media and other participants coming from the six countries would have to be vaccinated to enter Japan, saying it was still consulting the local government.

The IOC has said it expects up to 80 per cent of those staying in the Olympic village during the Games to be vaccinated by the time they arrive in Japan.

However, organisers are facing domestic opposition in Japan to hosting the Games this summer, with most backing a further postponement or outright cancellation.

Japan is currently battling the fourth wave of virus infections and the government is extending a state of emergency in Tokyo and other regions until June 20, just over a month before the Games.