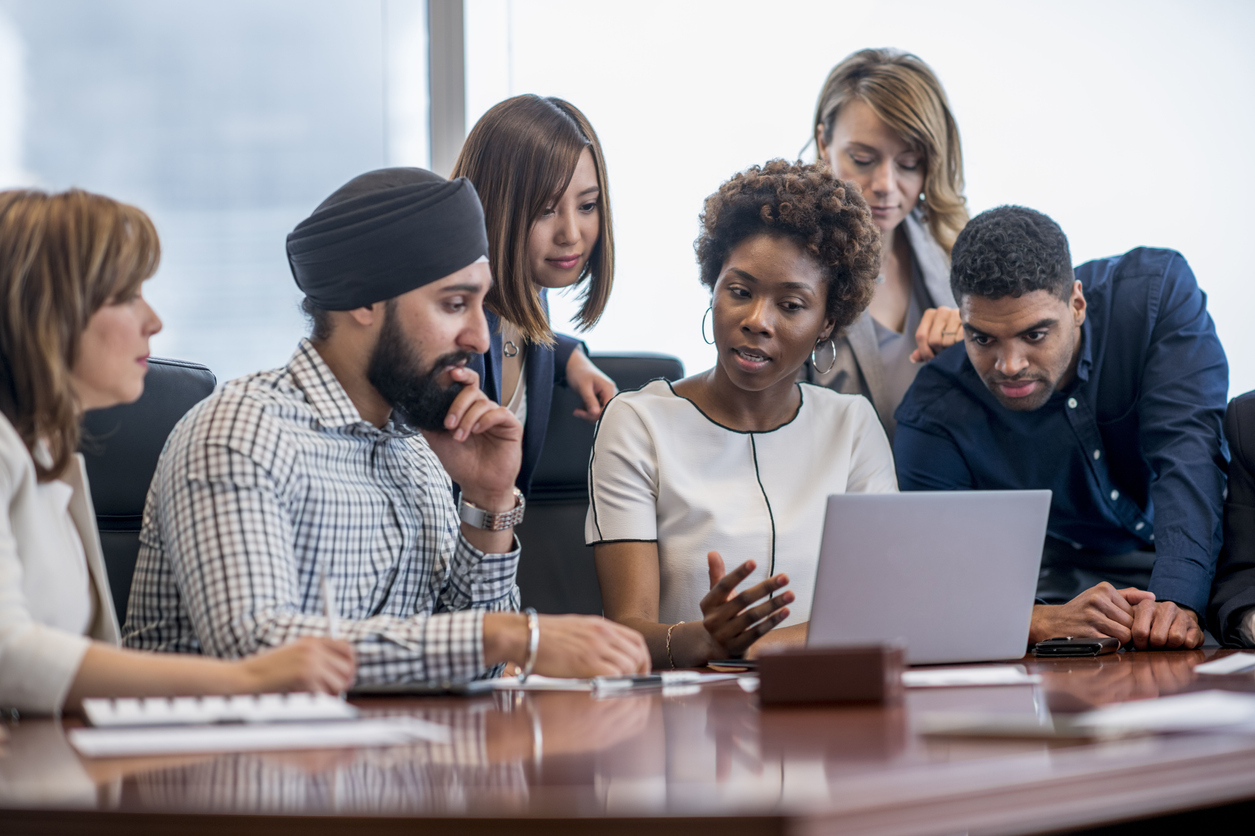 A LEADING diversity expert has warned that exclusion of minorities within the workplace can have an impact on their self-confidence and creativity, as his new book explores the relationship between race and wellbeing in the workplace.

Free to Soar: Race & Wellbeing in Organisations explores the connection between minorities’ exclusion in the workplace and the impact on their emotional state and performance. Edited by Professor Binna Kandola, the book is a collection of discussions by business psychologists on how wellbeing and workplace performance are fundamentally linked.

“The book tells us about the importance of having an organisation which enables us to express as much of our identity as possible, because hiding our identities has consequences, and those are in terms of our well-being” Kandola told Eastern Eye.

Kandola, a senior partner at business psychology consultancy Pearn Kandola, believes an inclusive work environment can affect an individual’s creativity, motivation and self-confidence. A sense of belonging and inclusion is vital for employee wellbeing, he said, yet the “default” state that minorities find themselves in at work is exclusion.

When wellbeing increases, it can have a positive effect on an individual’s resilience, performance and career, Kandola said.

According to him, racism is sometimes perceived as a blatant, obvious form of expression and behaviour. However, a majority of incidents tend to be more subtle, Kandola explained. For instance, it can occur when a minority becomes characterised in a stereotypical way. “Asian people, for example, could be seen as quite submissive and too weak for leadership roles (at work).

Companies should deal with racist behaviour by challenging it, Kandola advised. For instance, if someone is being excluded from conversations there should be active efforts to be inclusive.

Kandola admitted to experiencing racism and discrimination during his career. One time he took part in a diversity conference at a major UK firm, where he discussed his 2018 book Racism at Work. A member of the audience asked him a question which Kandola described as “blatantly racist”. He challenged the individual, but was reprimanded for doing so.

Later, he insisted on speaking to the organisation’s chairman on the incident. The chairman told Kandola he needed to see it from the audience member’s point of view. “He was basically asking me to see it from a racist perspective and I was furious,” he said.

“I was essentially blamed by the organisation for making this an unpleasant event. I’m still angry about that now.”

Despite some negative experiences, Kandola believes the conversation on diversity and inclusion has progressed in recent years. He recalled “really sincere, meaningful, and soul searching conversations” he has had with individuals, claiming there seemed to be a genuine interest in the issue. For many people, he said, it has been a realisation on the level of discrimination within society.

There is a psychological concept known as situational blindness when we just assume the way we see the world is the manner in which everybody sees the world and we walk around with these blinkers on,” he explained.

“We’ve come to realise that the racism was always there, but we just weren’t paying attention to it.”