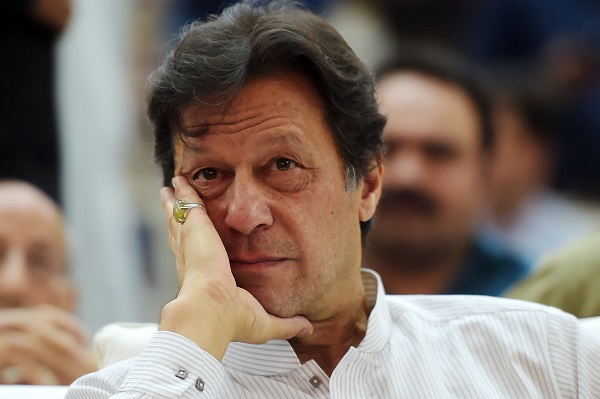 PAKISTAN’S parliament will convene on Friday (25) to take up a no-confidence motion against prime minister Imran Khan, the lower house speaker’s office has said, in what is shaping up to be his toughest test since coming to power in 2018.

An alliance of opposition parties filed the motion against Khan this month, saying he had lost his parliamentary majority after over a dozen defections from his party, raising the risk of political turmoil in the nuclear-armed south Asian country.

Under the constitution, the speaker of the lower house of parliament is required to convene the session within 14 days of receiving the motion which would fall on Monday (21).

But a statement from the speaker’s office said on Sunday (20) the date was pushed back several days because of a conference of Islamic countries in Islamabad scheduled for Wednesday (23).

The opposition accuses Khan of mismanaging the economy and foreign policy. He denies this. No Pakistani prime minister has ever completed his full term in office.

Khan appealed to the defected lawmakers to return to the ruling party.

“Get back, you will be forgiven,” he said at a public rally in northwestern Pakistan. “Like a father forgives his children.”

Khan has called on the public to show support for his premiership by holding a “million-man” rally in Islamabad on March 27.

The loss of dissident lawmakers has left Khan about a dozen seats less than the minimum – 172 – needed for a majority. The joint opposition commands 163 seats in the lower house but could build a majority if most of the defectors effectively join its ranks via a no-confidence vote.

The opposition and political analysts also say Khan has fallen out with Pakistan’s powerful military, whose support is critical for any party to attain power in the way the former cricket star’s upstart party did four years ago.

Khan and the military deny the accusation.