‘I’m a big-screen hero; don’t want to be available for ₹299 or 499’: John Abraham on digital debut – netizens react

Abraham faced some ribbing from netizens for his statement on streaming platforms. 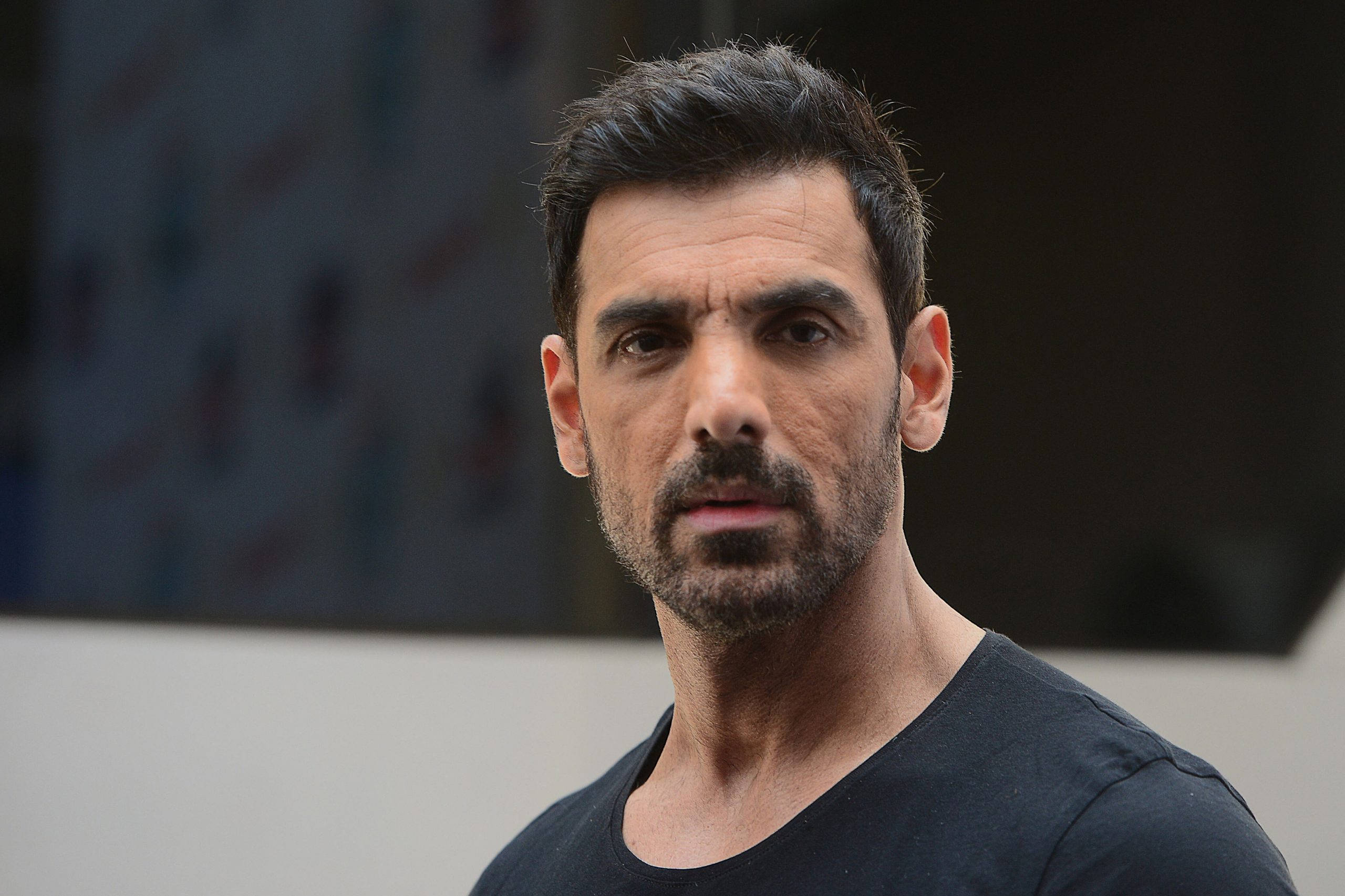 Actor John Abraham, who is busy promoting his upcoming thriller, Ek Villain Returns, recently opened up about his preference as an actor for the big screen, rather than streaming platforms.

According to an Indian publication, the Satyamev Jayate actor in the interview shared his thoughts about the growing OTT platforms and that, he “loved” the OTT space only as a producer and not as an actor.

“I am a big-screen hero and that is where I want to be seen. At this point, I will do films that cater to the big screen. I would find it offensive if someone shut off my film midway on a tablet because they needed to rush to the washroom. Also, I would not like to be available for Rs299 or 499. I have a problem with it,” the actor said.

The OTT space has been growing at a fast pace over the past few years and many big Bollywood names like Shahid Kapoor, Akshay Kumar, and Sidharth Malhotra among others are all geared up to mark their OTT debut very soon.

However, the Batla House actor doesn’t seem much interested to work in a digital project even though his last film Attack Part One was released on digital platforms after its theatrical release.

Meanwhile, John Abraham faced some ribbing from netizens for his statement on streaming platforms.

“I will go to John Abraham’s next movie in the theatre and walk out to pee when he inevitably takes his shirt off” a user tweeted.

Another user wrote, “Can please someone pass this gentle reminder to John Abraham that no one wants to see his acting on OTT as well as in the theatres.”

On the work front, the actor will be next seen in Mohit Suri’s Ek Villain Returns with Arjun Kapoor, Tara Sutaria, and Disha Patani. The film is all set to hit theatres on July 29, 2022.

His upcoming line-up also has Pathaan with Shah Rukh Khan and Deepika Padukone, which is slated to release on January 25, 2023.