“I feel like SRK’s character from Om Shanti Om,” says Shriyam Bhagnani as she bags her first Filmfare nomination 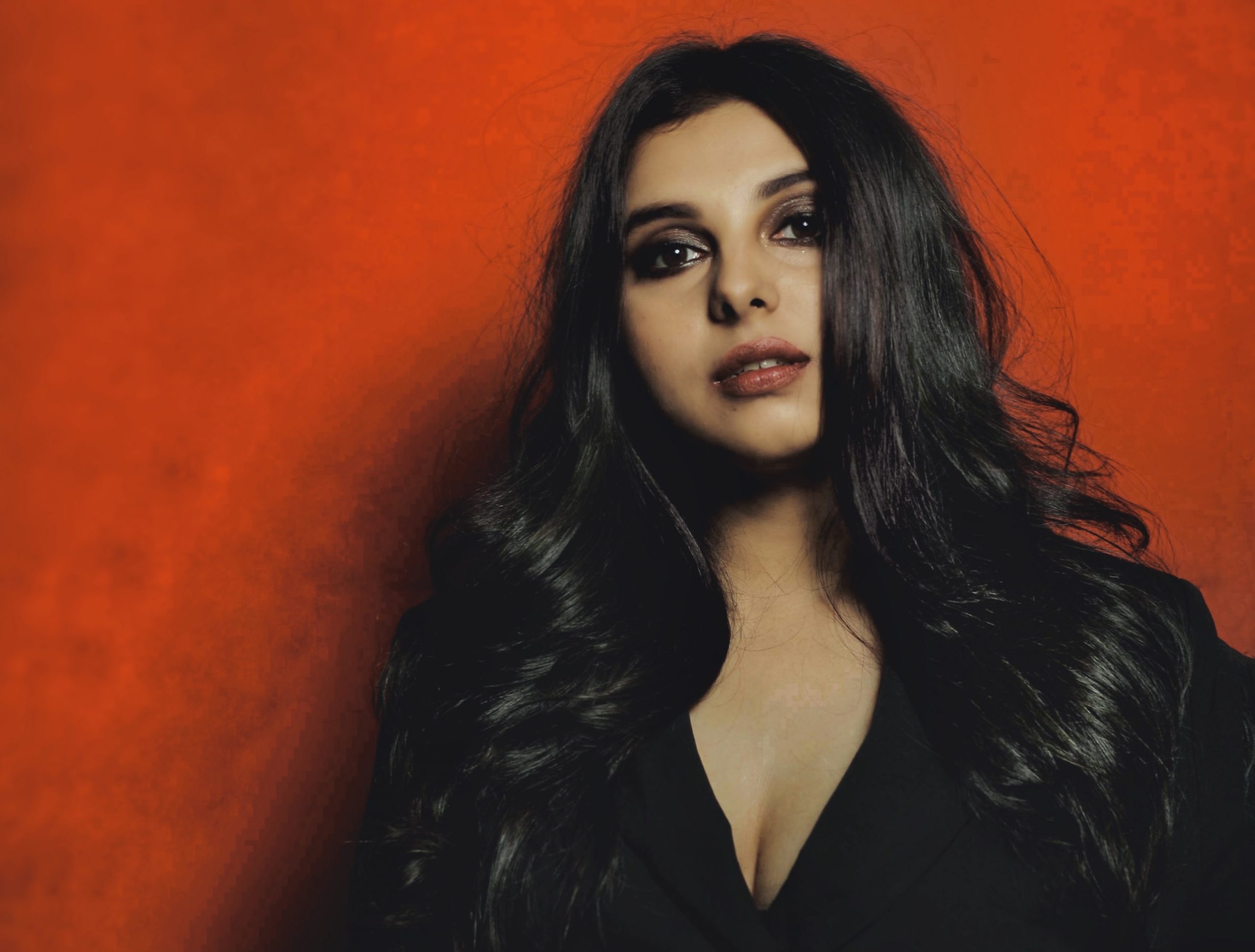 Actress Shriyam Bhagnani, who won raves for her character of Tanya Mehta in Nagesh Kukunoor’s critically-acclaimed streaming show City of Dreams, is on cloud nine. The actress has just bagged her first nomination in the Best Supporting Actor (Female) category at the upcoming Filmfare OTT Awards 2021.

Sharing her joy with Eastern Eye, Bhagnani says, “The nomination itself is a huge win for me, especially when I am nominated alongside such fine actors as Sheeba Chaddha ma’am.” Read on…

How does it feel to receive your first Filmfare nomination?

I feel like SRK’s character from Om Shanti Om. It feels like I had been yearning for this for a lifetime now. Honestly speaking, the nomination itself is a huge win for me, especially when I am nominated alongside such fine actors as Sheeba Chaddha ma’am.

Your show City of Dreams received good response from critics and audiences alike. Is Season 3 on the cards?

The cliffhanger at the end of season 2 definitely leaves clues for a third season in the making, but that’s one question I cannot answer. You would have to ask the makers of the show.

Does it sometimes become difficult to leave an impact with your performance if you’re the supporting actor?

The Indian audience is attuned to watching the protagonists’ journey, which makes it very difficult for an actor with a smaller part to make their mark for sure. But, with the rise of web content and streaming shows, this is slowly getting easier. The time duration of the storytelling is longer on streaming media platforms. Hence, the writers get enough time to flesh out each character.

Apart from the physical transformation which you underwent, what are the other challenges you had to face to prepare for a particular role?

The biggest challenge for an actor is in the job itself, the transformation doesn’t happen physically but mentally as well – to be able to think and behave like the character. For me, the physical transformation was the easy part, to get into the skin of a character, one that’s different from me, is usually always the most difficult journey that I love to tread on.

Well, I am currently reading and testing for parts and should be able to announce my next project soon.