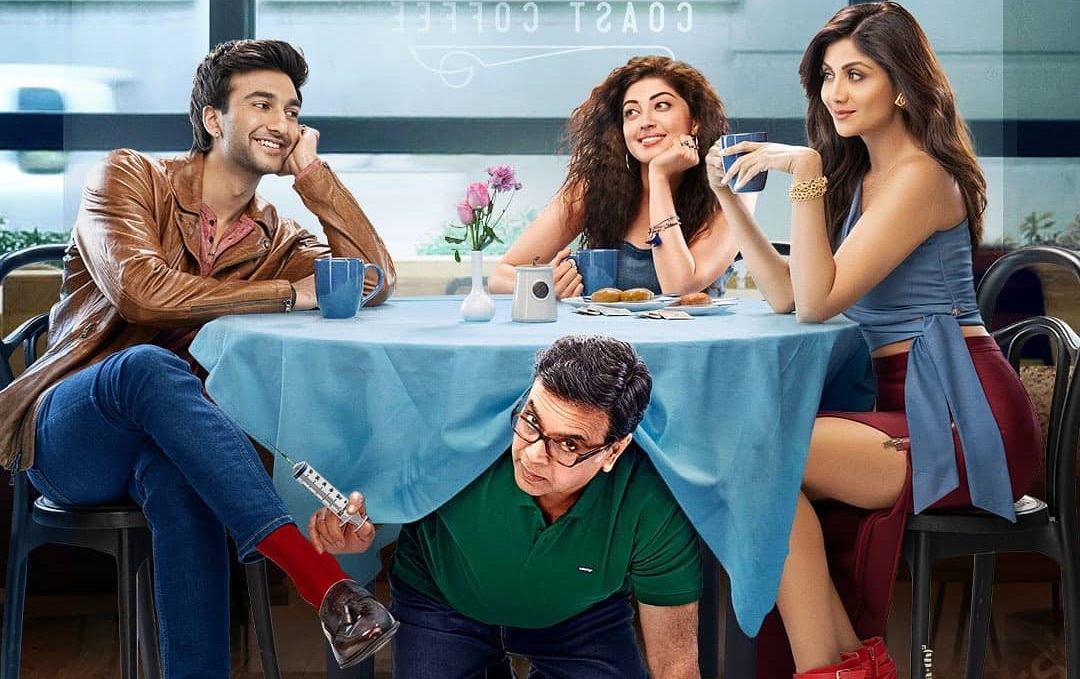 With the forthcoming comic-caper Hungama 2 set for a direct-to-digital release on Disney+ Hotstar, it has emerged that the much-awaited film will be premiering on the streaming service in July.

As the title aptly suggests, Hungama 2 is a sequel to Hungama (2003). It stars Paresh Rawal, Shilpa Shetty, Meezaan Jaffrey, and Pranitha Subhash in lead roles. The sequel has been directed by Priyadarshan who also helmed the original film.

Sharing more details on the release, a source close to the development tells an entertainment portal, “The final edit of Hungama 2 is locked and being a family entertainer, the makers will bring it to the digital world as soon as possible to bring happiness in the lives of the audience. An official announcement on the release date is on the way within a fortnight. However, the officials of digital platform have zeroed in on a July release for the film.”

Meanwhile, producer Ratan Jain of Venus Entertainment has told a publication, “Yes, Hungama 2 is looking to release by the end of July. Disney+Hotstar will decide on the exact date and make an announcement soon.”

The audience is looking forward to Hungama 2 with bated breath. Apart from the fact that it is a sequel to Hungama, which was one of the most successful films of 2003, another important highlight of the film is that it will mark filmmaker Priyadarshan’s comeback to Bollywood after a long period. His last Hindi directorial was Rangrezz, which hit the marquee in 2013. It starred Jackky Bhagnani and Priya Anand in important roles.

Hungama 2 was originally set to release in theatres, but with the second wave of the coronavirus pandemic in India forcing theatres to close their doors for moviegoers again, the makers decided to take the digital route in a bid to ensure that the film reaches to as many people as possible.