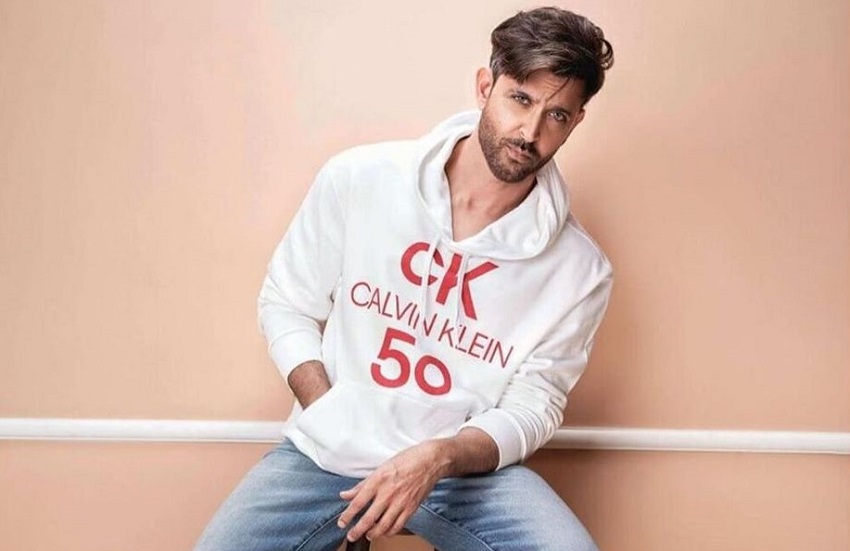 Hindi cine-lovers are still trying to come to terms with the sudden demise of legendary Bollywood actor Rishi Kapoor who died on 30th April due to leukaemia. In a heartfelt note, superstar Hrithik Roshan remembered the acting great and revealed how he would call him after watching his films and compliment or criticise him.

“Even your love had so much energy that I had to stand at attention every time you called. I don’t think I have ever in my life been able to continue sitting down when you spoke to me. Every time dad called and said, “Chintu uncle just saw your movie and he is calling you,” I used to get up, heart palpitating, and start walking around in the room, preparing myself for the deluge of love and reprimand mixed so genuinely together in your own inimitable way that it was difficult for an observer to distinguish which was which. You gave me strength at my weakest moments. It felt so goddamn amazing to think that Rishi Kapoor liked my work. That it made me believe in myself,” Roshan wrote in an Instagram post, captioning it with an old picture with the veteran actor and his wife Neetu Singh.

The actor went on to add, “Thank you for every time you picked up the phone and took the effort, thank you for repeatedly pointing out my mistakes, thank you for that consistent support and encouragement Chintu uncle. There will never be any actor or human like you. Thank you for being my childhood, for literally shouting out loud into my ear drums about the importance of hard work. And for being so blatantly and ridiculously honest that it made me believe every single word you ever said. I and the world and everyone you touched and inspired is going to miss you. So, so much.”