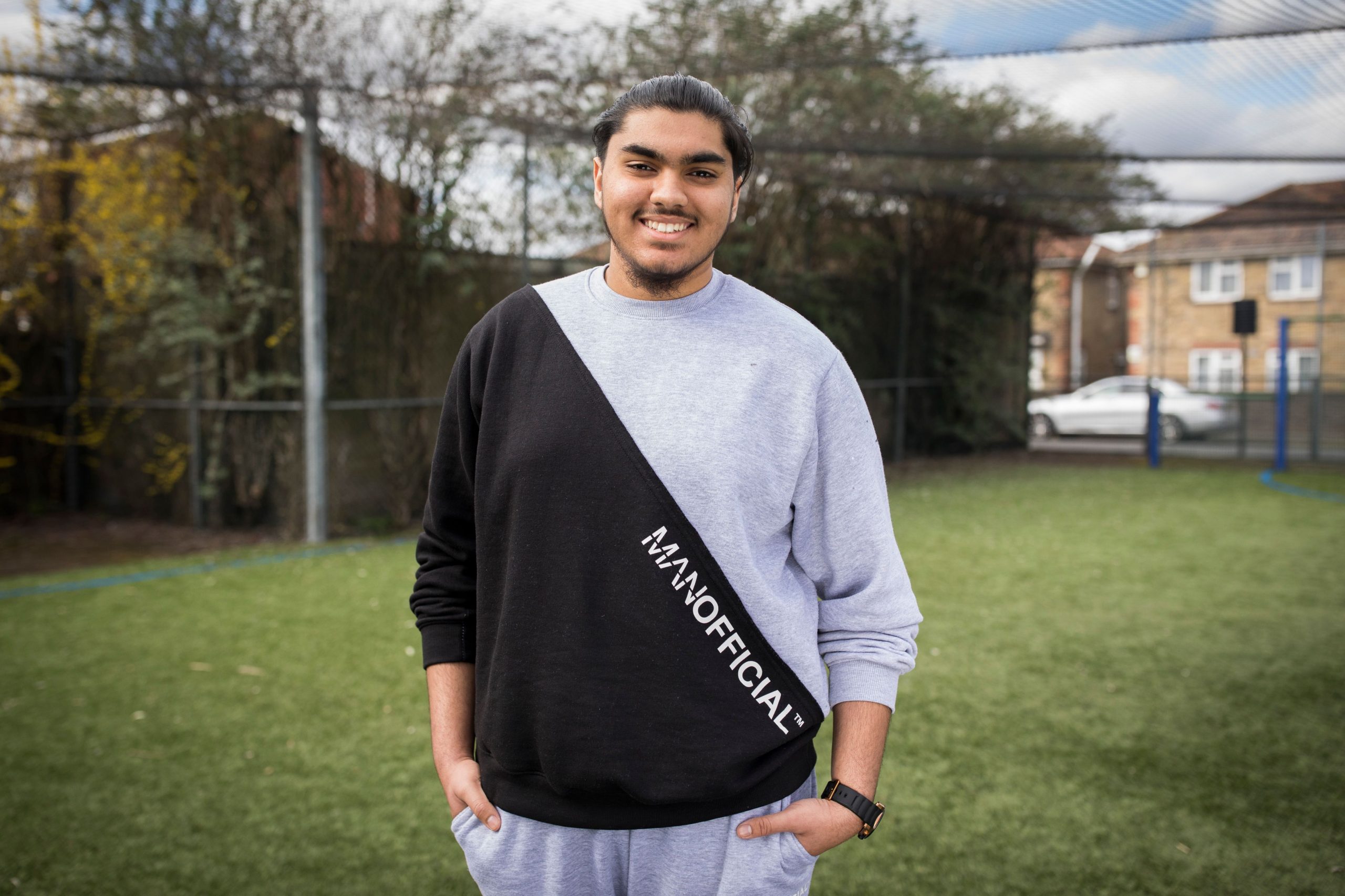 SKILL SETS: Shehbaaz Patel is currently enrolled in the D of E scheme and working towards his bronze medal. (Photo credit: Alicia Canter)

PARTICIPANTS of the Duke of Edinburgh’s Award (D of E) have spoken of their gratitude to the scheme, reflecting on the skills it has helped them develop and for “taking them out of their comfort zones”.

Founded in 1956 by Prince Philip, the youth awards programme works with organisations across the UK to help young people gain essential skills, experiences and confidence. Individuals can earn awards – bronze, silver and gold – to recognise the efforts they have put into various exercises.

In a statement on the duke’s passing, prime minister Boris Johnson acknowledged the impact of the D of E scheme, saying it had “shaped and inspired the lives of countless young people.”

Following the prince’s death last Friday (9), Eastern Eye spoke to two people who have benefitted from the programme. Shehbaaz Patel, 15, from London, is currently enrolled in the D of E scheme and working towards his bronze medal.

Patel said the programme helped provide him with new leadership and teamwork skills and improved his confidence. “I was talking to my mentor recently and he told me that I was quite shy when I had joined and he could see the change in me,” Patel told Eastern Eye on Tuesday (13). “I’m much bolder, more sociable and approach things differently compared how I did before I joined the D of E.”

Shukācharya enrolled in the scheme as a teenager. Although he is originally from Leicester, he spent his early years of education in Delhi. It was only when he returned to the UK as a teenager that he was introduced to the D of E scheme.

The 26-year-old, who attended Thorpe House school in south Buckinghamshire, credited the initiative for helping him to create relationships with his peers. “It was a really good way for me to engage with all my schoolmates,” he said.

At bronze and silver level, there are four activities to compete in the programme – helping the community or environment; becoming fitter; developing new skills; and planning, training for and completing an expedition.

So far, Patel has completed his physical (gym), skill (cooking and photography) and volunteering (at his local mosque) and is hoping to go on expedition this summer. Although he has not achieved bronze yet, he is already keen to start preparing for his silver. “As soon as I complete the bronze, I’ll carry on and do the silver,” he revealed. “I’m definitely going to carry it on.”

On the scheme, Shukācharya chose to study Sanskrit as part of developing his skills. After completing his studies, he moved to India to continue studying the classical language. “(The skill level) was fascinating because interestingly enough, that’s what I ended up doing as my work in India,” said Shukācharya, who achieved the bronze award.

Being offered opportunities to take part in new experiences improved his confidence, he admitted. The volunteering aspect of the scheme significantly influenced him, and Shukācharya regularly takes part in various volunteering programmes. “I do as much as I can, wherever I am in the world,” Shukācharya said, talking about his contribution to volunteering schemes in India.

Both Shukācharya and Patel agreed they would encourage others to participate in the D of E if they were offered the opportunity. “It really boosts you as a person and takes you out of your comfort zone so you can try and learn new things,” Patel said. “I would really describe it as life-changing.”

To see memories by other D of E participants or share your own, go to: www.dofe.org/memories/