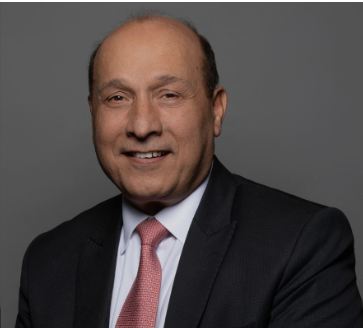 INDIAN-ORIGIN hotel billionaire Surinder Arora will be relieved if his Arora Group avoids a hefty loss during the Covid-19 pandemic.

The earlier estimate was to hit earnings of about £100 million this year.

Arora said that the government has done a ‘fantastic job’ of supporting businesses, but the job protection scheme should have required a higher contribution from employers wishing to furlough staff.

Now he wants the government to focus on rapid tests at airports.

“If the government and regulator can move quickly and we can have tests in minutes we can have Covid-free flights. If we can do things like that and get quarantine down to three or four days it sends a signal to businesses and people. At the moment confidence is suffocated,” Arora told The Times.

“We have to respect the government and do everything we can to be as normal as possible but we can all forget about a V-shaped recovery. Even if it was a U-shaped recovery I’d be happy but I think it’s going to be a long haul. It’s going to take a while to get back to pre-Covid days, probably a few years.”

During lockdown only one of his hotels was open — the Intercontinental, which was given free to the NHS for key workers. Recently, five hotels have reopened, but the occupancy is just between 10 per cent and 25 per cent.

Founded in 1999, Arora Group has gradually expanded and now has more than 6,000 rooms in 15 hotels, including the Intercontinental London, at the O2, the Sofitel at Heathrow and Fairmont Windsor Park in Berkshire. It also owns residential and office units.

The group began the year focused on its attempt to build a sixth terminal at Heathrow, originally intended to serve a third runway. Now he accepts expansion is the ‘last thing’ on most people’s minds.

Arora, 62, with an estimated fortune of £1.3 billion, is not a big fan of ‘remote working’ as he says ‘people like to have that personal touch’.

“There will be things that are here to stay, like Zoom, but we need to get back to work,” he said.

Recently, the group has secured a £50 million loan from Oaknorth Bank, which Arora says will help him to keep as many of the company’s 2,500 staff on the payroll as possible.

Arora was born in Punjab, India and moved to the UK when he was 13. When he left school he had jobs as a clerk for British Airways, a waiter and an insurance salesman before launching his first business, a B&B for airline staff at Heathrow, in 1993. 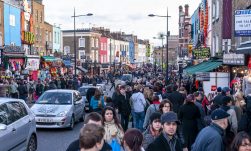 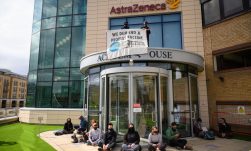 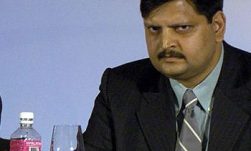