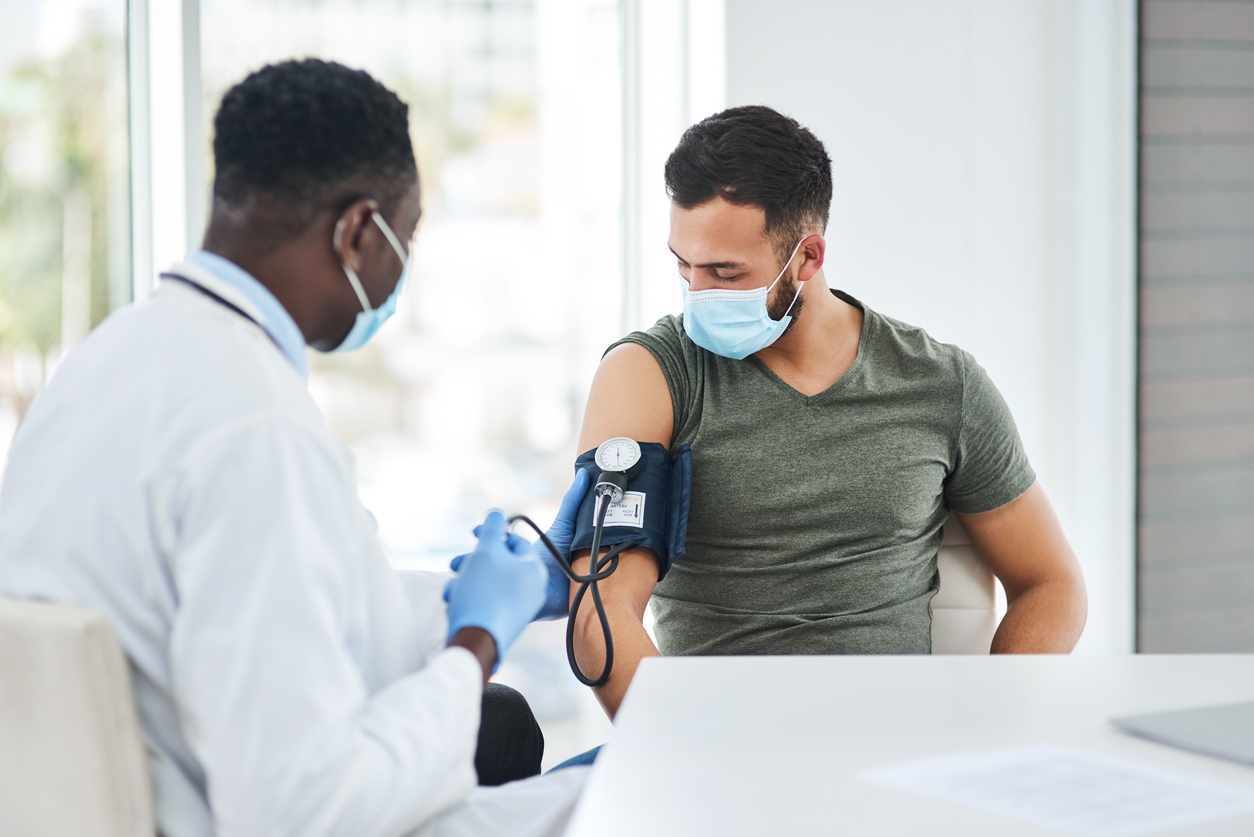 The number of people living with high blood pressure more than doubled since 1990, according to a major study published on Wednesday that found half of all sufferers — about 720 million people — went untreated in 2019.

Hypertension is directly linked to more than 8.5 million deaths each year, and is the leading risk factor for stroke, heart and liver disease.

To find out how rates of hypertension have developed globally over the past 30 years, an international team from Non-Communicable Disease Risk Factor Collaboration (NCD-RisC) analysed data from more than 1,200 national studies covering nearly every country in the world.

They used modelling to estimate high blood pressure rates across populations, as well as the number of people taking medication for the condition.

The analysis found that in 2019 there were 626 million women and 652 million men living with hypertension.

This represented roughly double the estimated 331 million women and 317 million men with the condition in 1990.

The analysis found that 41 percent of women and 51 percent of men with high blood pressure were unaware of their condition, meaning hundreds of millions of people were missing out on effective treatment.

“Despite medical and pharmacological advances over decades, global progress in hypertension management has been slow, and the vast majority of people with hypertension remain untreated,” said Majid Ezzati from Imperial College London and senior study author.

In the analysis, published in The Lancet medical journal, Canada and Peru had the lowest proportion of high blood pressure among adults in 2019, with around 1-in-4 people living with the condition.

Taiwan, South Korea, Japan, Switzerland, Spain, and Britain had the lowest hypertension rates in women — less than 24 percent — while Eritrea, Bangladesh, Ethiopia, and the Solomon Islands had the lowest rates in men less than 25 percent.

At the other end of the spectrum, more than half of women in Paraguay and Tuvalu had hypertension; over half of men in Argentina, Paraguay, Tajikistan also have the condition, the analysis showed.

Authors of the research said it showed an urgent need to boost high blood pressure diagnosis and access to treatment.

Fewer than one in four women and one in five men globally are being treated for their condition.

Robert Storey, professor of Cardiology at the University of Sheffield, said Covid-19 had distracted governments from the reality of hypertension.

“The pandemic of cardiovascular disease has received less attention in the last 18 months but reflects concerning worldwide trends in unhealthy lifestyle choices such as high fat, sugar, salt and alcohol intake, sedentary lifestyles with avoidance of exercise, and smoking,” said Storey, who was not involved in Wednesday’s study.

“It is essential that best practice in government policy is adopted by all countries in order to avoid a time bomb of heart disease and stroke.”