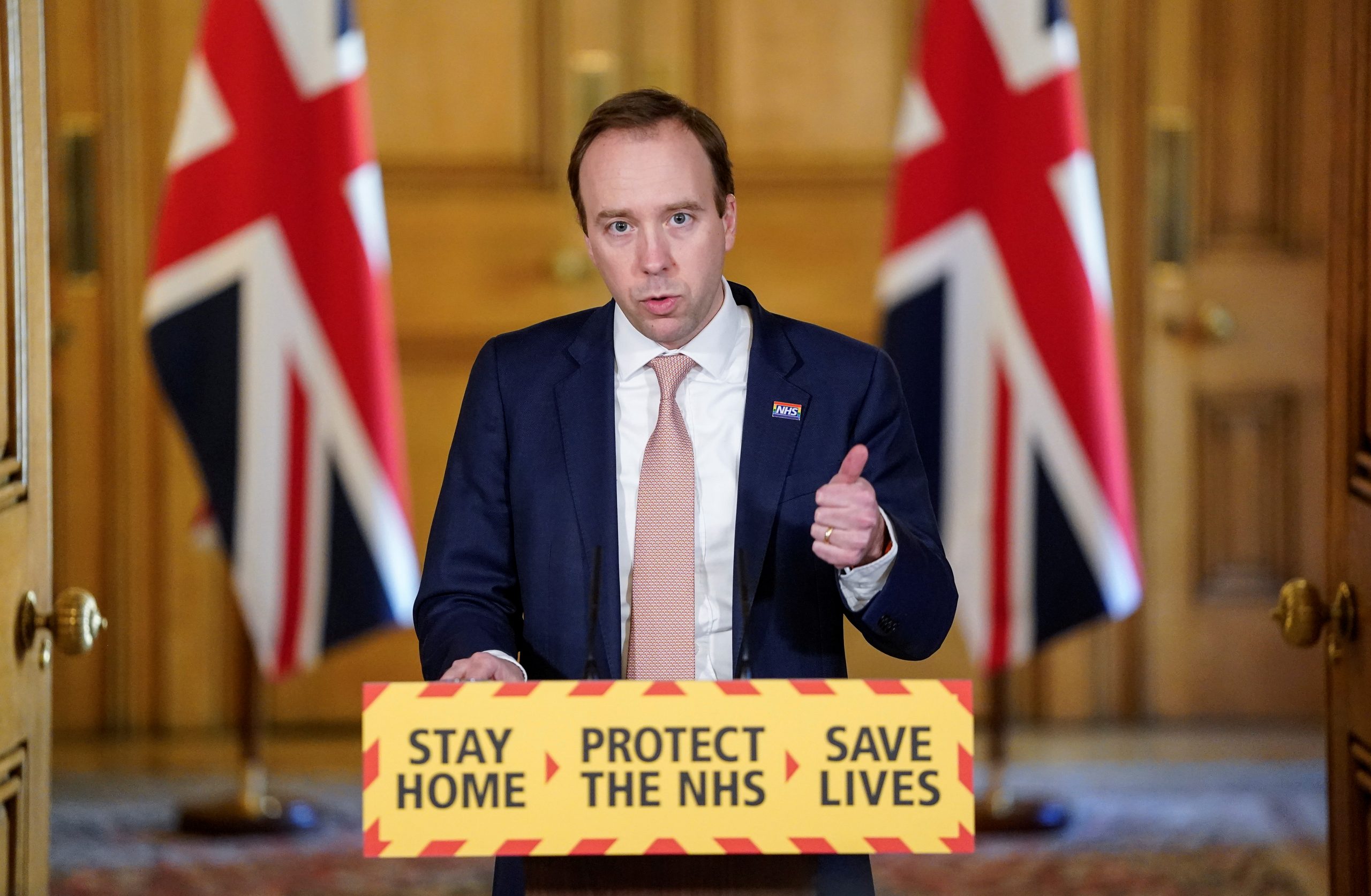 UK health secretary Matt Hancock said Oxford-AstraZeneca vaccine is safe and urged the public to “listen to the regulators” and “get the jab” as soon they get the opportunity.

Britain’s medicines watchdog MHRA said that evidence “does not suggest” blood clots due to the jab after some 13 countries suspended the use of the vaccine until further clarification on safety.

In order to create assurance among the public in UK, the health secretary stressed on the fact that MHRA, the World Health Organization and the European Medicines Agency (EMA) believe the shot to be safe.

“We keep the effects of these vaccines under review all the time and we know that the Oxford-AstraZeneca vaccine is saving lives in the UK right now so if you get the call, get the jab,” Hancock said.

When asked if there is a decline in numbers of people getting vaccinated. He said, “enthusiasm for getting the vaccine is incredibly strong”.

PM Boris Johnson too has defended the safety of the vaccine and said he will happily take the jab when his turn will come next.

About 17 million people across the EU and the UK have received a dose of the Oxford-AstraZeneca vaccine, and EMA is expected to release the findings of its investigation into cases of blood clots on Thursday. 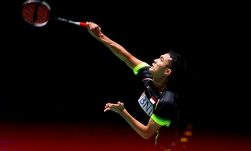 BADMINTON
All England Championships: Indonesia forced to withdraw after Covid-19 case on flight

News
Tributes to law student, 18, stabbed to death in Walthamstow 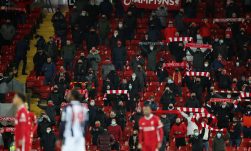