Has Ajay Devgn bowed out of his next with Luv Ranjan? 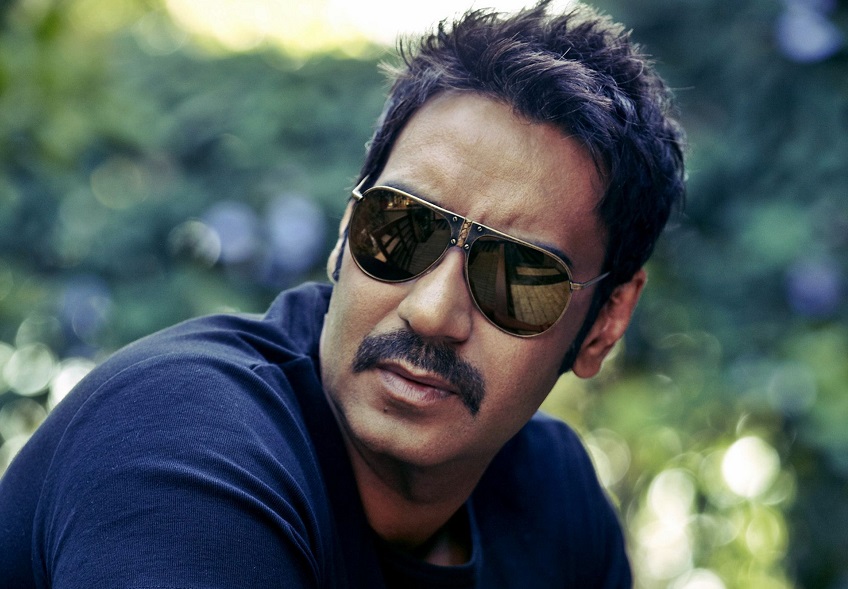 It seems filmmaker Luv Ranjan is facing a hard time in getting his next directorial venture started. Months after the rousing success of his last directorial outing Sonu Ke Titu Ki Sweety (2018), he announced his next film with superstar Ajay Devgn and Ranbir Kapoor. Later on, Deepika Padukone also joined the cast, though her name is yet to be announced officially.

The untitled film is expected to roll in March 2020. But the latest news has it that the much-awaited movie may face yet another roadblock. According to reports, Ajay Devgn has decided to walk out of the project.

A trade source informs a popular portal, “An official announcement of Luv’s next is yet to come after it was announced last year in May. It is yet to take off as it has been in the scripting stages for over a year and Ajay cannot hold onto his dates anymore. Luv’s movie was said to roll by the end of the year but has apparently been delayed again. He may start shoot with Ranbir by March next year. Buzz is that apart from date issues, Ajay is not happy with the script and has opted out of Luv’s movie.”

The source goes on to add that now Devgn will star in filmmaker Neeraj Pandey’s next Chanakya. “The superstar is more excited about Neeraj Pandey’s modern-day, socio-political drama, which Neeraj recently narrated to him. Ajay plays a shrewd political strategist and global jetsetter, someone who is known as a modern-day Chanakya in it and loved the script. While in Luv’s action-drama-thriller based in the heartlands of India, apparently, Ranbir plays the main protagonist and Ajay an older man,” adds the source.

Meanwhile, Ajay Devgn is presently busy with the post-production of his hugely anticipated historical drama Tanhaji: The Unsung Warrior. Besides, he is also shooting for T-Series Films’ next Bhuj: The Pride of India. On the production front, the superstar is bankrolling The Big Bull, featuring Abhishek Bachchan in the lead role.