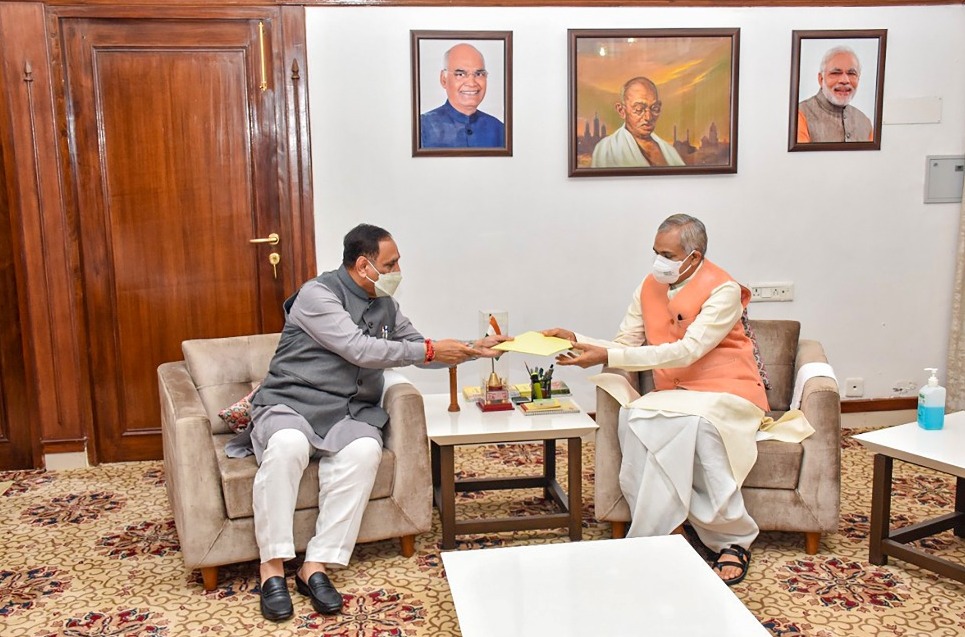 VIJAY Rupani resigned as the chief minister of India’s state of Gujarat on Saturday (11), more than a year before the state goes to the polls.

Elections are due in December 2022 to elect 182 members of the Gujarat assembly where prime minister Narendra Modi’s party BJP has been in power since 1998.

Rupani, 65, completed five years in office last month. “I have resigned as the chief minister of Gujarat,” he told reporters after meeting the state’s governor Acharya Devvrat.

“I was given the opportunity to serve the state for five years. I will further do whatever is asked by my party,” Rupani said but refused to answer questions on the reasons for his exit. He also denied he had differences with the party’s national leadership.

Rupani’s resignation is a continuation of the pattern of the BJP’s chief ministers stepping down ahead of state elections. BS Yediyurappa and Trivendra Singh Rawat quit as the chief ministers of Karnataka and Uttarakhand states recently.

Rupani himself had taken over as the head of the Gujarat government about a year before the state went to polls in 2016, replacing Anandiben Patel, who had succeeded Modi.

His continuation as the chief minister has been in doubt following the state government’s handling of the second wave of Covid-19.

Speculations are doing rounds that a leader from the agrarian Patidar community could succeed Rupani, who is a Jain. BJP’s central leaders are camping in Gujarat to select the next chief minister.

Gurajat is a major stronghold of the BJP, which swept all the constituencies in the past two parliamentary elections, but the majority of the party in the state assembly came down after Modi resigned as the chief minister to take over the reins at the national level.

Traditionally known for its entrepreneurs who have dominated businesses in India, the state is home to several major industries and is considered an attractive destination for investors.