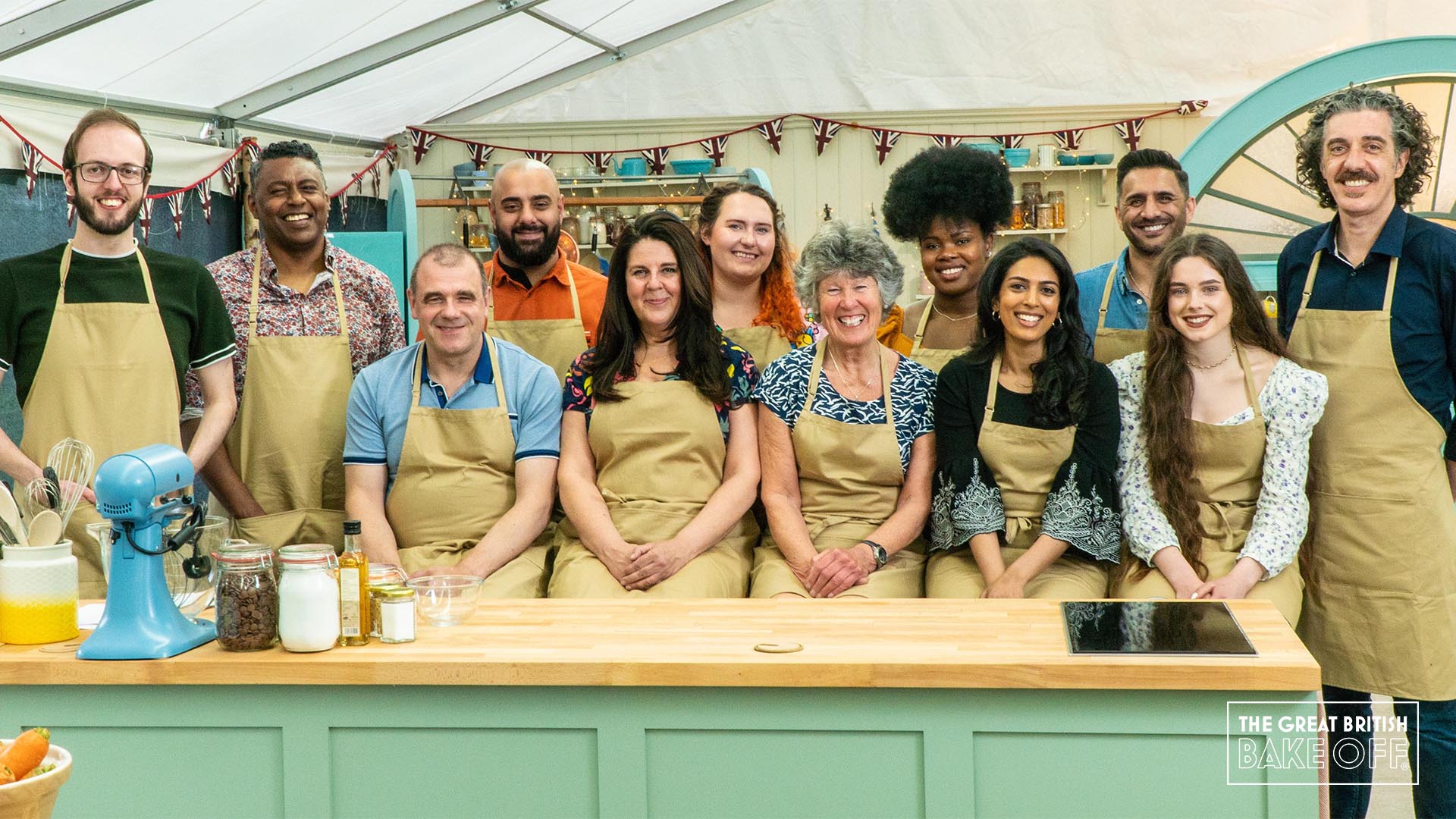 The much-loved baking show, The Great British Bake Off, is returning for its 12th series on Channel 4 on 21 September. Noel Fielding and Matt Lucas once again take on the role of co-hosts with Prue Leith and Paul Hollywood onboard to judge this year’s bakers. But who are this year’s bakers who are going to enter the elusive Great British Bake Off tent in a bid to be crowned the next Star Baker and win the show too?

The brand-new batch of bakers who are going to show off their culinary skills on the show includes a police detective, a psychology student, a retired nurse and midwife, and a software developer. The line-up also has two Asian contestants who will be trying their best to win the culinary contest. Let’s know more about the Asian contestants – Crystelle (26) and Chirag (40) – who will be making their way to the Bake Off tent this year along with ten other contestants.

Born in northwest London to Kenyan-born, Portuguese-Goan parents, quadrilingual Crystelle is a baker who started baking seriously three years ago. The 26-year-old client relationship manager is also an enthusiastic singer. She likes experimenting with flavours and textures inspired by her Portuguese-Goan-Kenyan heritage.

As far as Chirag aka Chigs is concerned, he is quite new to the baking world as he only started baking during the lockdown in 2020. Thanks to online videos and tutorials, producing complex bakes and intricate chocolate work is a cake-walk for him. The 40-year-old is a sales manager from Leicestershire.

Please give a warm welcome to the Bake Off Class of 2021! #GBBO pic.twitter.com/kTBOwyFy21

Last year, the pandemic threw a wrench into the works leading to a delay in filming in April 2020 but the judges, hosts, contestants, and their families came together in the summer to form a filming bubble at the Down Hall Hotel Spa and Estate. Channel 4 have returned to the same location for the 2021 edition of the show. The last season of The Great British Bake Off was won by Peter Sawkins, the youngest-ever champion of the contest.