Gill focused on playing sessions on his first UK tour 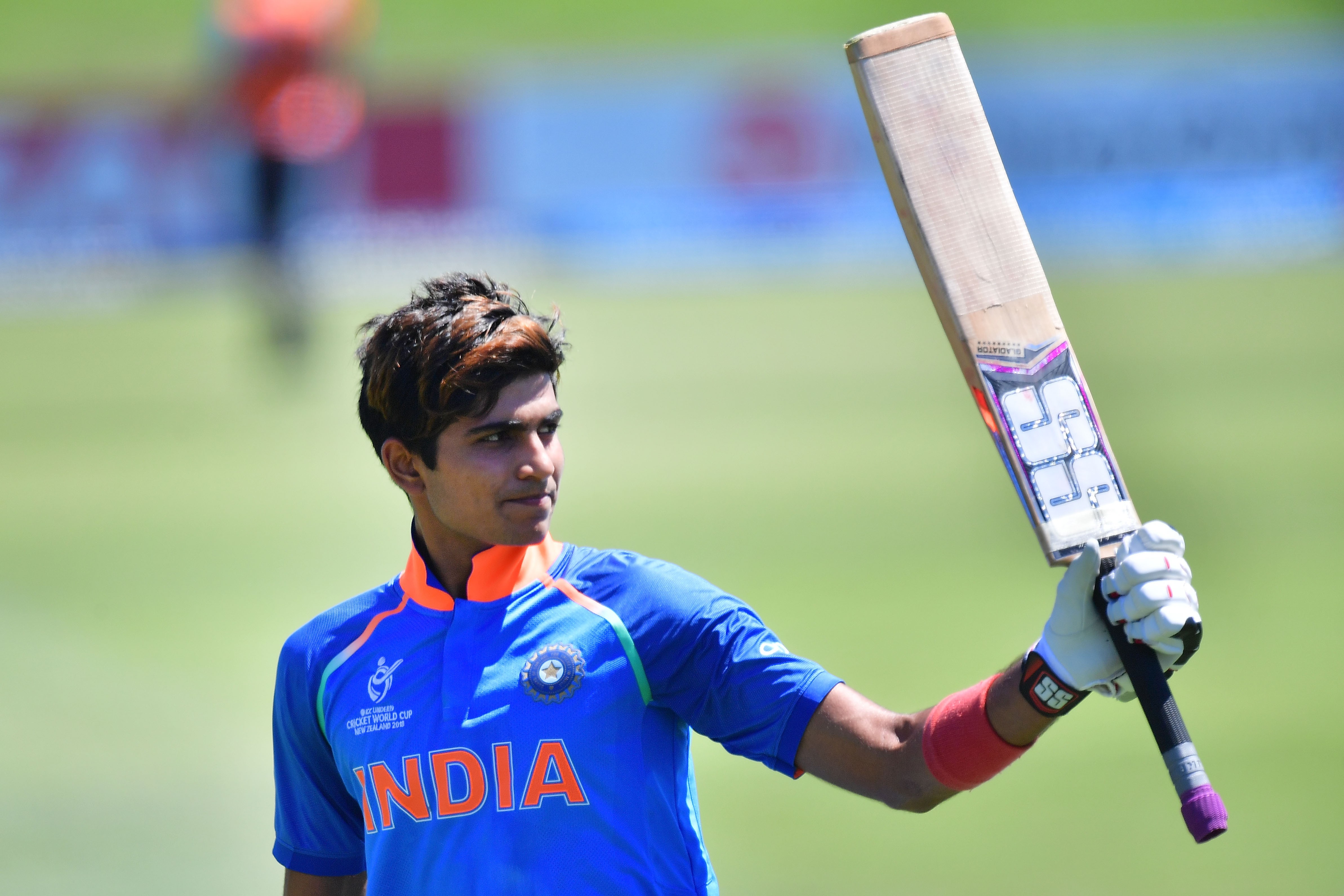 India opener Shubman Gill feels the team can’t be better prepared for the World Test Championship final against New Zealand but underlined the importance of playing session by session in English conditions.

Gill is undergoing a 14-day quarantine in Mumbai along with the rest of the squad. It will be his first tour of England with the senior team having made his debut in Australia in December last year.

He did not have the best of times in the home series against England and he is looking to make amends starting with the WTC final against New Zealand from June 18.

‘We did well in Australia. We have been playing well overseas and I feel we can’t be better prepared for this final. As an opener, I feel you should be able to play session by session not just in England, overseas in general,’ Gill told India TV.

‘It is very important to play session by session. In England whenever there is cloud around, the ball swings more and when the sun is out, it gets easier to bat. It is important to assess those conditions as an opener,’ he said.

Talking about the quarantine protocols in COVID times, he said: ‘It is very hard, you are in a room for 14 days there is not much to do. We are given workout schedules, we do that. We try to keep ourselves busy watching movies and spend some time on the I-pad but it is very hard,’ said Gill, who has played seven Tests so far.

Gill has been with the Test squad since 2019 but got his big break with the Boxing Day Test at the MCG in December.

Asked about time spent in the team and interactions with skipper Virat Kohli and opener partner Rohit Sharma, he added: ‘Virat bhai tells me to play fearlessly whenever we speak about the game. He speaks about mindset a lot, that you have to be in good frame of mind when you go out to bat and shares his experiences.

‘And when I am batting with Rohit bhai, we usually discuss where the bowlers will bowl, what the situation is like, depending on that, when to take risk or not.’