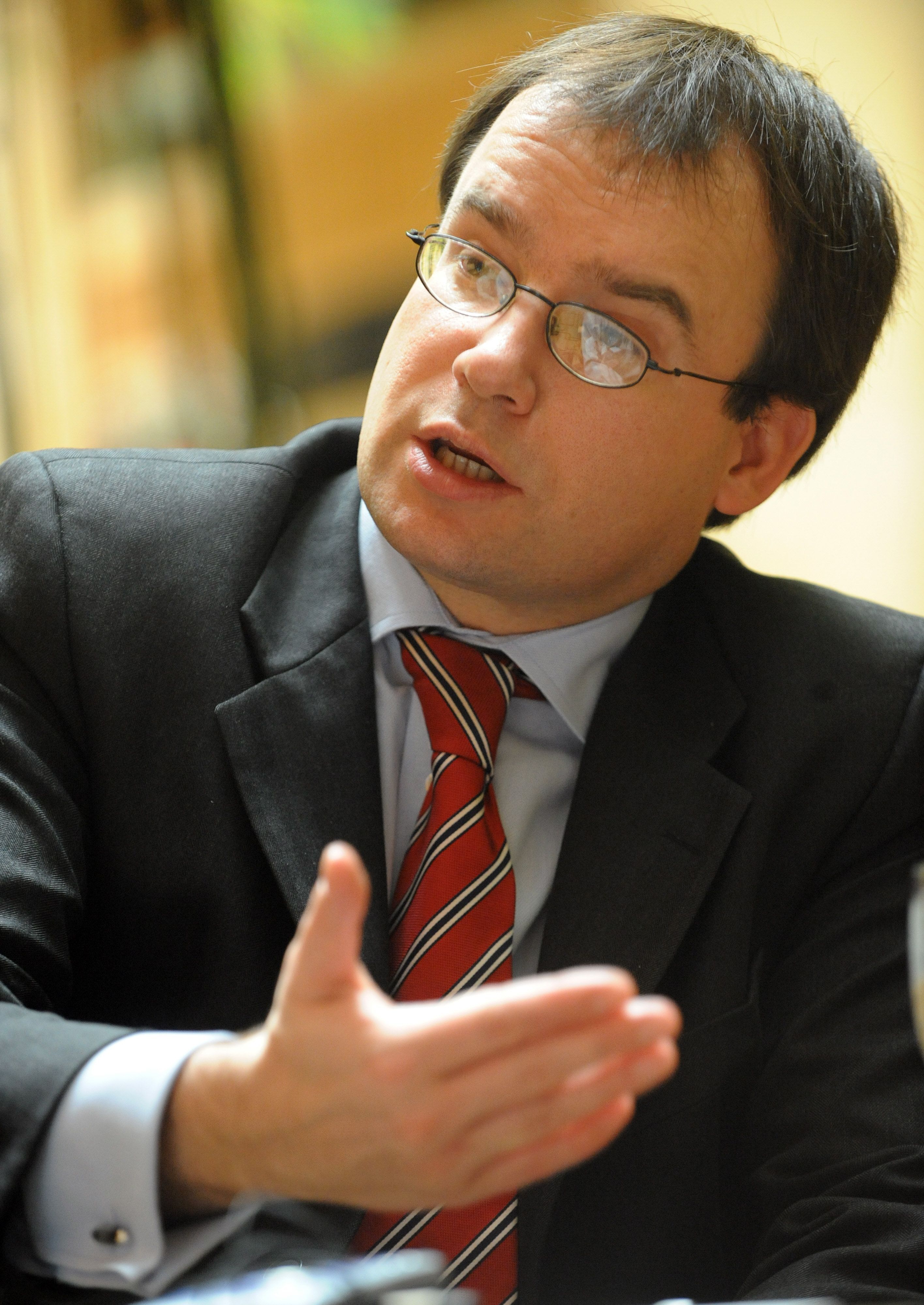 LABOUR MP Gareth Thomas has urged the UK government to offer financial support to temples and Saturday clubs to support young people learn minority languages as latest data shows a sharp fall in obtaining qualifications in languages such as Gujarati and Urdu.

Figures sourced by the MP from the House of Common’s library have revealed a decline in the number of students obtaining GCSE qualifications in major Indian subcontinent languages since 2015.

The General Certificate of Secondary Education (GCSE) is an academic qualification in a particular subject, taken in England, Wales, and Northern Ireland.

Even steeper decline happened in students obtaining Punjabi (39 per cent) and Bengali (51 per cent) GCSES.

The Harrow West MP had led a successful campaign to persuade ministers and exam boards to maintain GSCE and A-level language qualifications in community languages.

According to him the importance of these languages to communities across the UK and the world cannot be overstated.

“Minister’s failure to invest in these languages is leading to a marked decline in the number of students taking exams. Given the need to turbocharge trade with India to create jobs and opportunities for British businesses losing language skills in India’s key languages is a serious concern. Moreover, children learning these languages develop skills which help their performance in other parts of the curriculum,” he said.

“Community efforts, through temples and Saturday clubs, have been great at helping young people learn these languages.”

The Labour MP recently highlighted that Britain appears to be losing the race to increase trade with India compared to the rest of the G7. 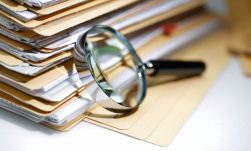 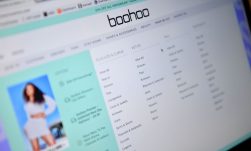 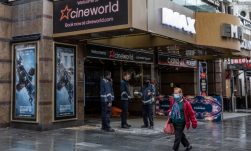