From Konda Polam to Rashmi Rocket to Bhramam, movies to look forward to in October 2021 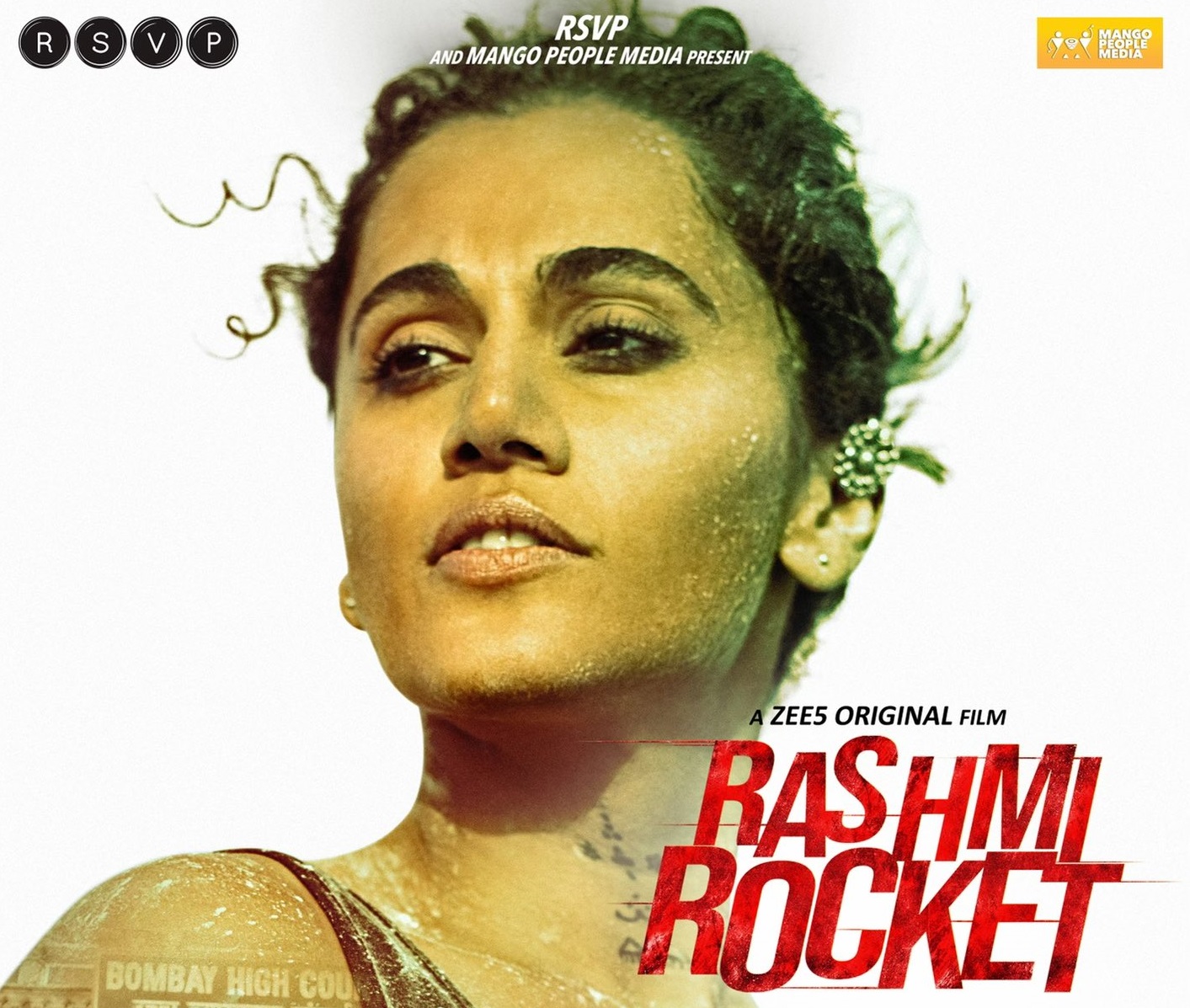 In September 2021, audiences got to watch movies like Love Story (Telugu), Seetimaarr (Telugu), Bhoot Police (Hindi), Maestro (Telugu), Thalaivii (Hindi/Tamil/Telugu), and others. Now, in October also there are many interesting films lined up. While some will be releasing in theatres, some will get a premiere on digital platforms.

So, let’s look at the list of films to look forward to in October 2021…

Prithviraj Sukumaran’s Malayalam film Bhramam is all set to premiere on Amazon Prime Video on 7th October 2021. The film is the remake of the Hindi movie Andhadhun. The trailer of the film has impressed one and all, so let’s hope that the movie also turns out to be good.

Telugu films have been getting a great response at the box office. Panja Vaishnav Tej and Rakul Preet Singh’s Konda Polam is slated to hit the big screens on 8th October 2021. The trailer of the Krish’s directorial is interesting, and we are sure moviegoers are looking forward to it.

welcoming the queen #Jyotika with her 👑
This Dussehra, we bring to you a film filled with love, laughter, drama but above else, a celebration of family❤️

Jyotika is one of the most talented actresses we have in the Indian film industry. The actress was last seen in Ponmagal Vandhal (2020) which had released on Amazon Prime Video. Now, her next film Udanpirappe (Tamil) will also release on the streaming platform. It is slated to premiere on 14th October 2021.

Taapsee Pannu’s fans are in for a treat as her movie Rashmi Rocket is all set to premiere on Zee5 on 15th October 2021. The trailer of the movie has received a great response and even the songs are being appreciated by one and all.

Another Telugu biggie that will be getting a theatrical release this month is Most Eligible Bachelor. The movie stars Akhil Akkineni and Pooja Hegde in the lead roles. It’s a romantic comedy, and will surely attract the youngsters.

Vicky Kaushal starrer Sardar Udham will premiere on Amazon Prime Video on 16th October 2021. The movie is a biopic on Udham Singh, a revolutionary freedom fighter who is famously known for assassinating Michael O’Dwyer in London to take revenge for the 1919 Jallianwala Bagh massacre in Amritsar, India.