From Border to Uri: The Surgical Strike: 5 war films to binge-watch on India’s 75 Independence Day 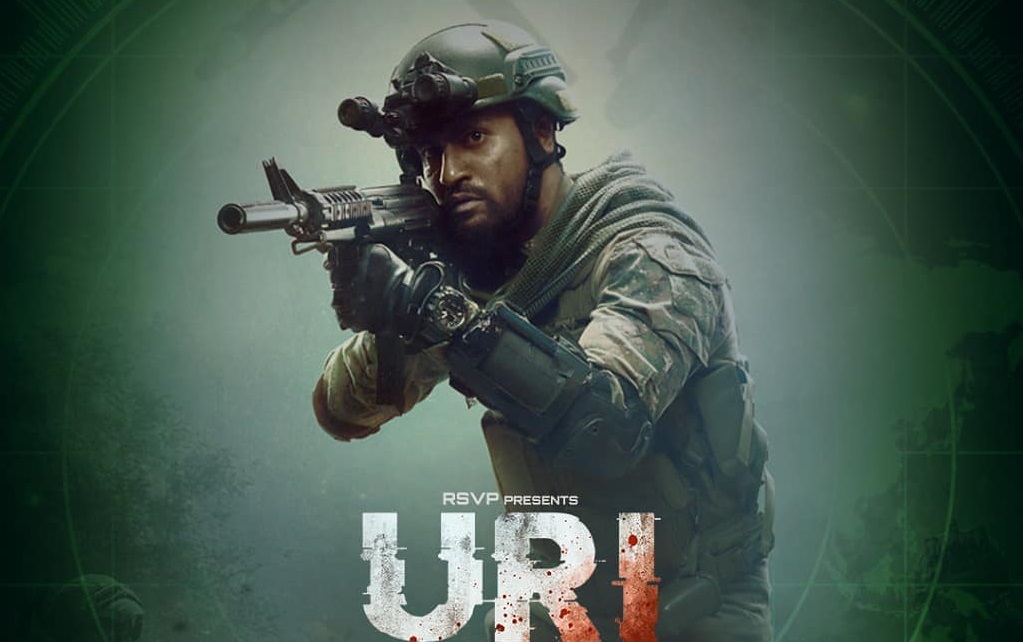 India, the largest democracy in the world, is celebrating its 75th Independence Day today on August 15, 2021. In a normal scenario, all countrymen would revel in a host of activities to celebrate the occasion. But since we are in the middle of a pandemic, celebrations are bound to be quiet and low-key.

Having said that, there are still various interesting things you can do with your friends and family to feel a strong sense of patriotism and jubilation. How about watching some of the finest war movies Bollywood has produced over the years? If the idea sounds exciting enough to you, here are 5 war films to binge-watch on India’s 75 Independence Day.

Starring Vicky Kaushal and Yami Gautam in lead roles, Uri is based on a series of surgical strikes the Indian Army conducted against the militant launchpads in Pakistan occupied Kashmir (PoK) in 2016. The covert operation was carried out in retaliation to a terrorist attack near the town of Uri, which killed 19 Indian soldiers.

Produced by RSVP Movies’ Ronnie Screwvala and directed by debutant filmmaker Aditya Dhar, Uri registered overwhelming response upon its release. The film received critical and commercial success and ran for several weeks in theatres. It is now considered the most commercially successful war film ever made in India. The film is currently available on ZEE5.

Directed by J.P Dutta, Border has gained cult status over the years. There will hardly be any Indian who has not seen this epic war film. Border is adapted from a real-life incident that happened at the Battle of Longewala during the Indo-Pakistan war of 1971. It features Sunny Deol, Sunil Shetty, Akshaye Khanna and many more in important roles.

The film hit the silver screen on 13th June, 1997, and shattered several records at the box office. It became the second highest-grossing Bollywood film of the year worldwide, after Dil To Pagal Hai and the highest-grossing film of the year in India. Its song ‘Sandese Aate Hai’ is as popular today as it was 23 years ago when the film was released. The song is, in fact, considered one of the reasons for the success of the film. You can stream Border on ZEE5.

Six years after the earth-shattering success of Border, filmmaker J.P Dutta returned with yet another high-profile war drama titled LOC: Kargil. As the title clearly suggests, the film is based on the Kargil War fought between India and Pakistan. Just like Border, it also starred a sea of actors including Ajay Devgn, Sanjay Dutt, Sunil Shetty, Saif Ali Khan, Abhishek Bachchan, and Akshaye Khanna among others.

Though LOC: Kargil failed to replicate the grand success of Border, it is still a must-watch war film. It presents a step-by-step account of what led to the Kargil War, how it happened and how it ultimately fought.

Simultaneously shot in Telugu and Hindi languages, The Ghazi Attack is inspired by true events from the Indo-Pakistani War of 1971. The film revolves around the mysterious sinking of the Pakistani submarine PNS Ghazi off the coast of Visakhapatnam in 1971. It is about the valour of the crew aboard the Indian submarine INS Karanj, which destroyed PNS Ghazi when it ventured into Indian waters to destroy INS Vikrant on the shores of Visakhapatnam.

Directed and produced by Chetan Anand, Haqeeqat is based on the events of the 1962 Sino-Indian War about a small platoon of soldiers in Ladakh. It stars Dharmendra, Balraj Sahni, Sanjay Khan, Vijay Anand, and Priya Rajvansh in principal roles.

Haqeeqat is not only a representation of war, but a dramatic retelling of the impact war has on Major Shaitan Singh. Director Chetan Anand dedicated the film to Jawaharlal Nehru and the soldiers in Ladakh. Haqeeqat is widely considered as one of India’s greatest black and white war films powered by some great performances.