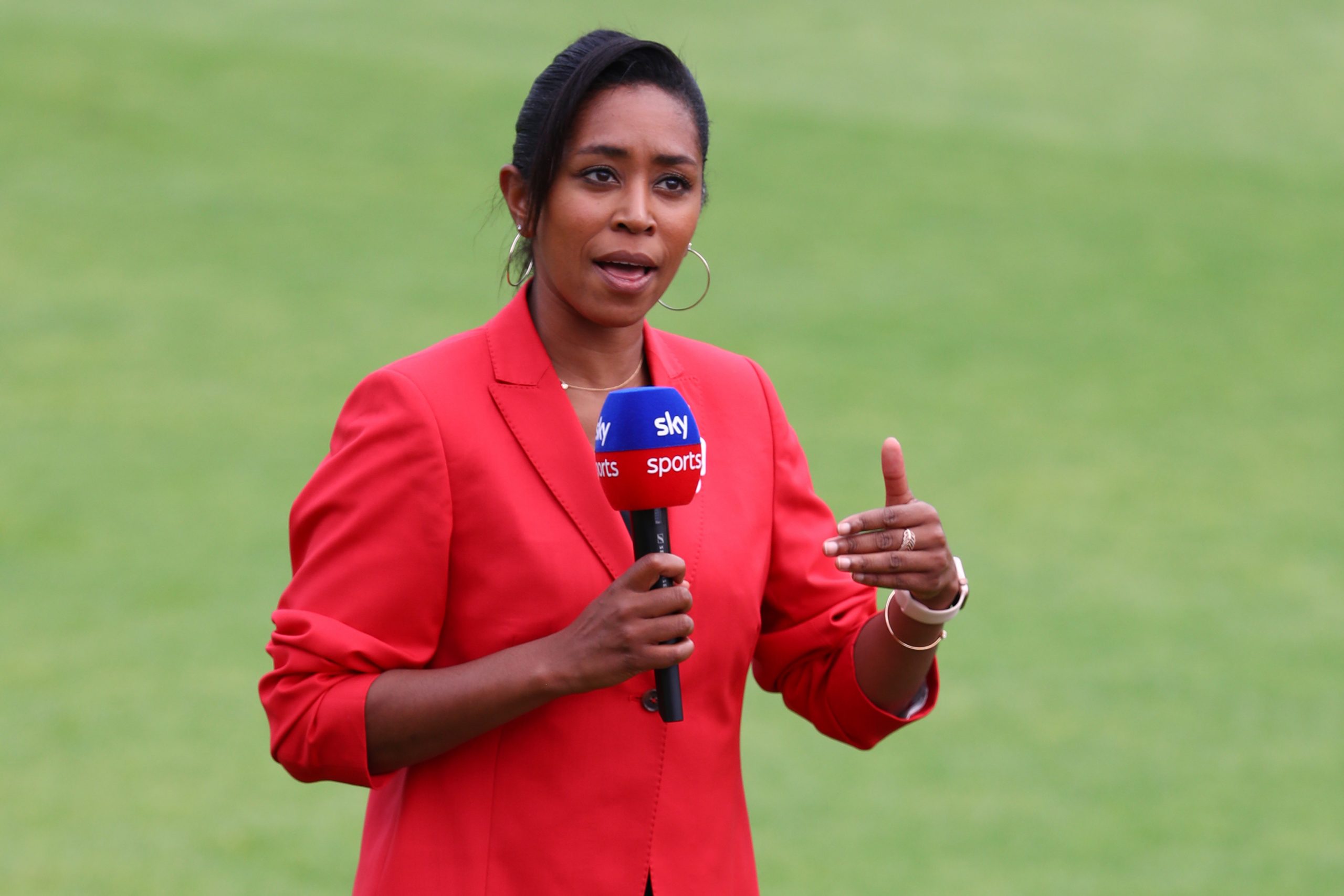 FORMER England cricketer Ebony Rainford-Brent revealed on Wednesday (17) she had received hate mail with racist abuse where the sender had asked her to “leave our country”.

Rainford-Brent, the first Black woman to play for England when she made her debut in 2001 aged 17, shared an image of the handwritten letter on social media – two days after Azeem Rafiq gave damning testimony that catalogued racism in the sport.

The letter contained a number of expletives and asked the 37-year-old, ‘Who invited you to my country?’ and described her as “illiterate, primitive” and being found “naked in Africa”.

“Interesting… Born in South London but apparently I was found naked in Africa as a primitive. Had some letters in my time but this one (is) up there,” Rainford-Brent wrote on Twitter

Interesting…🤔 Born in South London but apparently I was found naked in Africa as a primitive 😂 Had some letters in my time but this one up there! pic.twitter.com/Z4QhATia1B

Rainford-Brent played for England for nine years and was awarded the MBE in the Queen’s birthday honours list earlier this year for her services to the sport and charity.