Bollywood actor Arshad Warsi will be turing a year older on April 19. He has been a part of the Hindi film industry for the past three decades, and has been a part of a number of hits, including the Golmaal series and Munna Bhai M.B.B.S.

Here are a few interesting facts about the actor.

When Arshad was 18, he lost his father to bone cancer. Two years later his mother too passed away. Financial circumstances forced him to work as a door-to-door cosmetic salesman.

At the age of 21, Arshad started his own dance studio. He choreographed the title track Roop Ki Rani Choron Ka Raja.

It was Jaya Bachchan who offered him his first film role. The movie was Tere Mere Sapne. 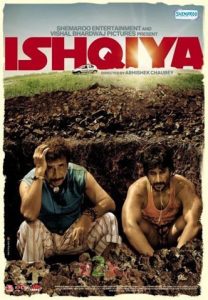 The actor is fond of sports bikes. He has a Ducati Monster, a Harley Davidson Dayna Softail and a Royal Enfield.