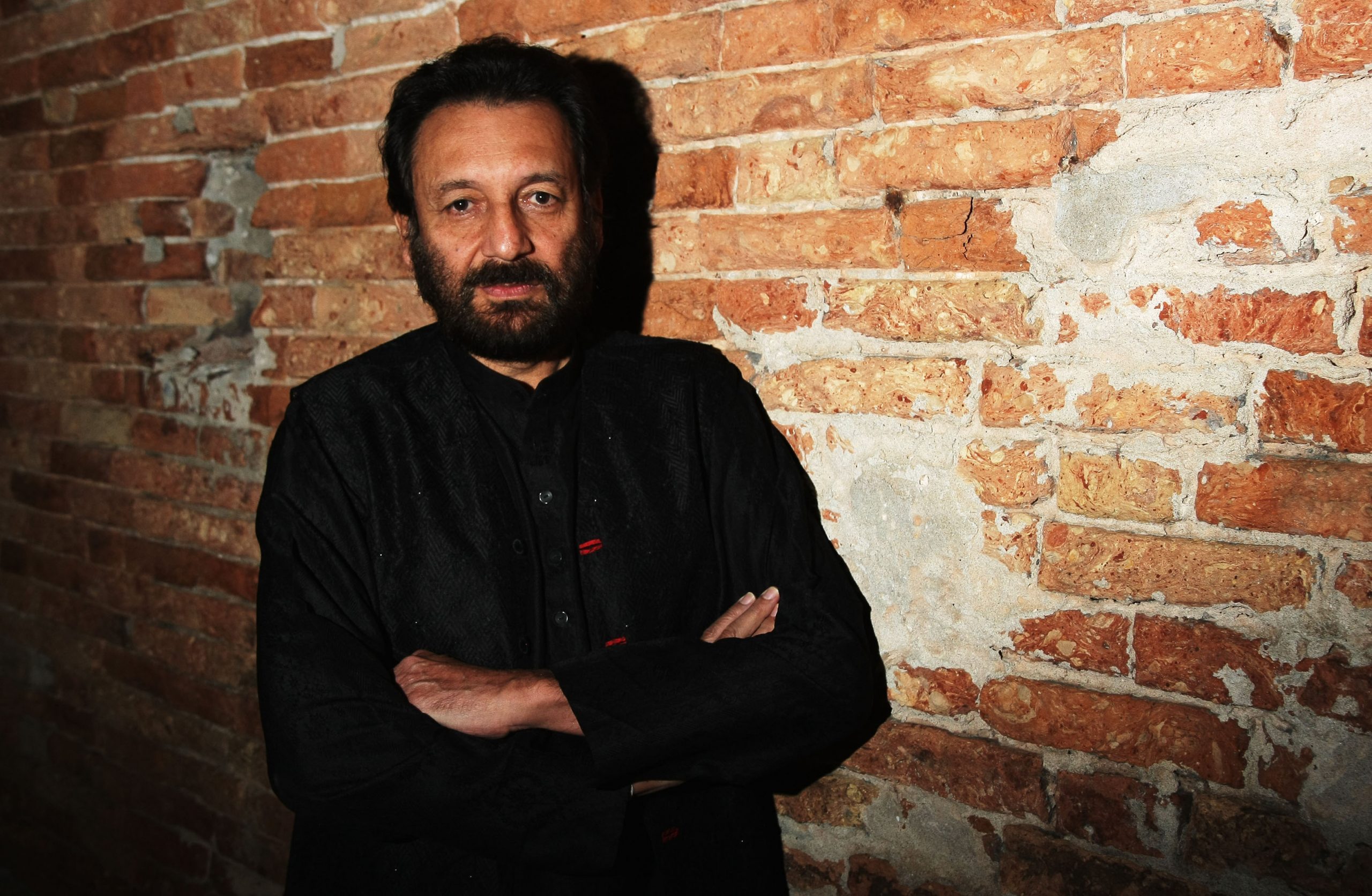 Internationally acclaimed filmmaker Shekhar Kapur, whose directorial repertoire consists of several outstanding Hindi and British titles, has been appointed as the President of Film and Television Institute of India (FTII) Society and the Chairman of the institute’s governing council.

The Ministry of Information and Broadcasting on Tuesday announced his selection. The filmmaker will succeed BP Singh, renowned television producer and director who is best known for helming the long-running crime series CID on Sony Entertainment Television.

Tweeting about the appointment, Information and Broadcasting Minister Prakash Javadekar wrote, “Happy to inform that renowned international film personality Shekhar Kapur has been appointed as the President of FTII Society & Chairman of Governing Council of FTII. Mr Kapur, who has vast experience, will add more value to the Institute. I am sure everybody will welcome his appointment.”

Actress Kangana Ranaut also took to Twitter to congratulate the filmmaker. The actress wrote in her post, “Amazing news. Congratulations, sir. (I) hope to see you in many such roles. We need your guidance.”

His historical biopics on Queen Elizabeth, Elizabeth, and Elizabeth: The Golden Age (2007), have garnered him international acclaim, with the former winning the BAFTA Award for Outstanding British Film and both winning an Academy Award.

The government of India honoured Kapur with the Padma Shri, the fourth highest civilian award in the country, in 2000. He has also won the prestigious Golden Globe Award in 1998. 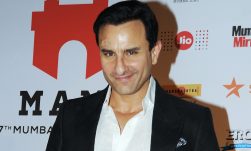 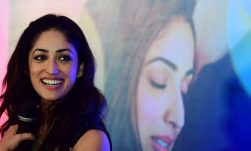 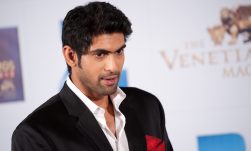