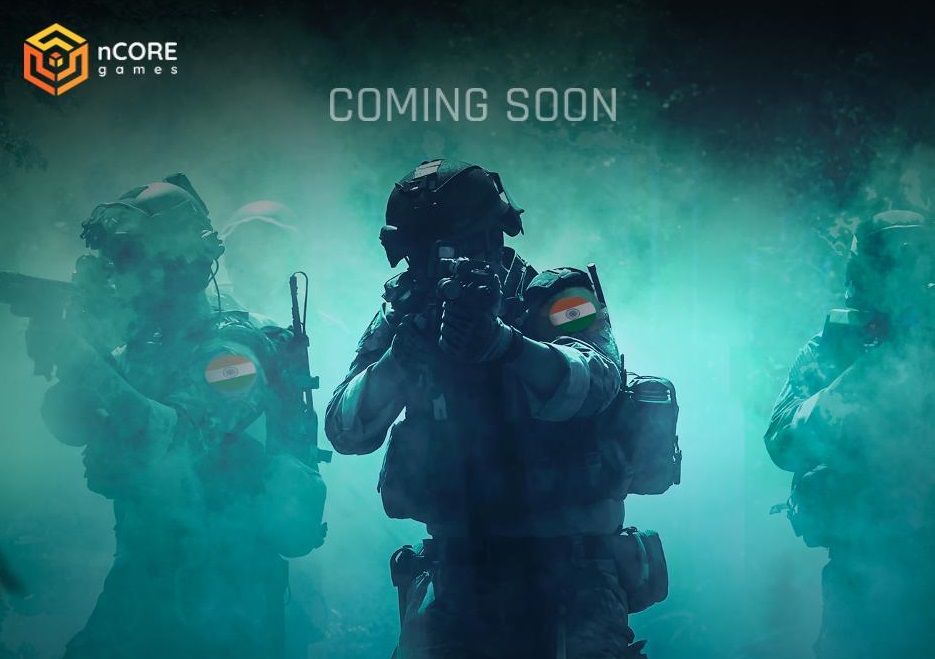 A few days ago, the Indian government banned one of the most popular action games PUBG. Soon, Akshay Kumar announced a new action game created by an Indian company named FAU-G.

While announcing the game Akshay had tweeted, “Supporting PM @narendramodi ’s AtmaNirbhar movement, proud to present an action game,Fearless And United-Guards FAU-G. Besides entertainment, players will also learn about the sacrifices of our soldiers. 20% of the net revenue generated will be donated to @BharatKeVeer Trust #FAUG.”

Supporting PM @narendramodi’s AtmaNirbhar movement, proud to present an action game,Fearless And United-Guards FAU-G. Besides entertainment, players will also learn about the sacrifices of our soldiers. 20% of the net revenue generated will be donated to @BharatKeVeer Trust #FAUG pic.twitter.com/Q1HLFB5hPt

After Akshay made the announcement about the game there were reports that it was Sushant Singh Rajput who had conceptualised the game. However, the creator of FAU-G, nCore Games, took to Twitter to deny the reports and give a clarification on it.

They posted a note which read, “This statement is being issued to address certain ongoing conversations/rumours on social media that FAU: G was conceptualized by late actor Shri Sushant Singh Rajput, which is completely false and baseless. nCore was founded in 2019 by an Indian entrepreneur Mr Vishal Gondal and Mr Dayanadhi MG & others who have been in the gaming industry for over 20 years. It involves a team of over 25 programmers, artists, testers, designers who have worked on top gaming titles in the past and are currently developing the FAU: G game. Vishal Gondal started his 1st gaming company Indiagames in 1998 which was sold 100% to Walt Disney in 2012 and he is also called the father of Indian gaming industry.”

“nCore is a mobile games and interactive entertainment company, based out of Bangalore, India. We create and publish category-defining mobile games for the Indian market. Mr. Akshay Kumar has been a mentor to nCore. FAU:G is designed and developed by the team at nCore.All copyright & intellectual property related to FAU:G is owned by nCore. Further, there are stories doing the rounds that the poster of our action game, FAU-G, is plagiarised. We would like to further clarify that we have officially bought the license to use the image from Shutter Stock. Additionally, this is just a teaser poster and we would be releasing the official game Title Screen and in-game art soon. To protect our interests, nCore and our founders will be initiating all the necessary actions as may be legally advised against all such persons including any foreign nationals who may be percolating such baseless and fake news for the reasons best known to them. 🙏 #JaiHind” 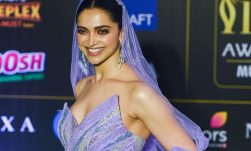 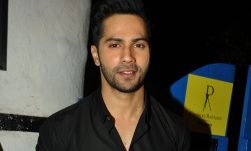 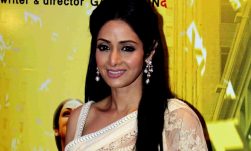