Father of British IS bride may seek Bangladesh citizenship for her

The father of a woman who married an Islamic State fighter as a teen said on Thursday (13) he would seek citizenship for her if she came to Bangladesh, after she lost an initial bid to restore her British nationality.

Shamima Begum left the UK for Syria with two school friends in 2015, when she was just 15, prompting the British government to revoke her citizenship last year.

Begum, now 20, appealed the decision but lost the first round of her legal challenge on Friday when a tribunal ruled Downing Street “did not make her stateless” as she was a citizen of Bangladesh by descent.

Her father Ahmed Ali, who follows Begum’s plight from a remote village in northeastern Bangladesh, said he would help her apply for citizenship if she wanted to move to the Muslim-majority nation of 168 million people.

“I feel sorry for her. Any parent will feel bad for her,” Ali said.

But Ali was worried Begum might be prosecuted if she entered the South Asian nation, after foreign minister A.K Abdul Momen said Bangladesh had “no relationship” with the young woman.

“Shamima Begum was born… British. She lived as a British (citizen). She never applied for Bangladesh citizenship. We have nothing to do with her,” Momen told reporters earlier this week.

Momen said on Thursday he would not consider granting her citizenship.

Begum was one of three schoolgirls from east London who left home to join the jihadist group on February 17, 2015.

She claims she married a Dutch convert soon after arriving in IS-held territory. She was discovered, nine months pregnant, in a Syrian refugee camp in February last year.

Her newborn baby died soon after she gave birth. Two of her other children also died under IS rule.

Ali said he last visited London in December 2018, where he spoke to Begum’s mother and other family members who live in England.

He believes his daughter was brainwashed into joining IS.

“It was certainly a mistake to go to IS. Perhaps it was because she was a child. She may not have gone there (Syria) willingly. She may have been ill-advised by other people,” he said. 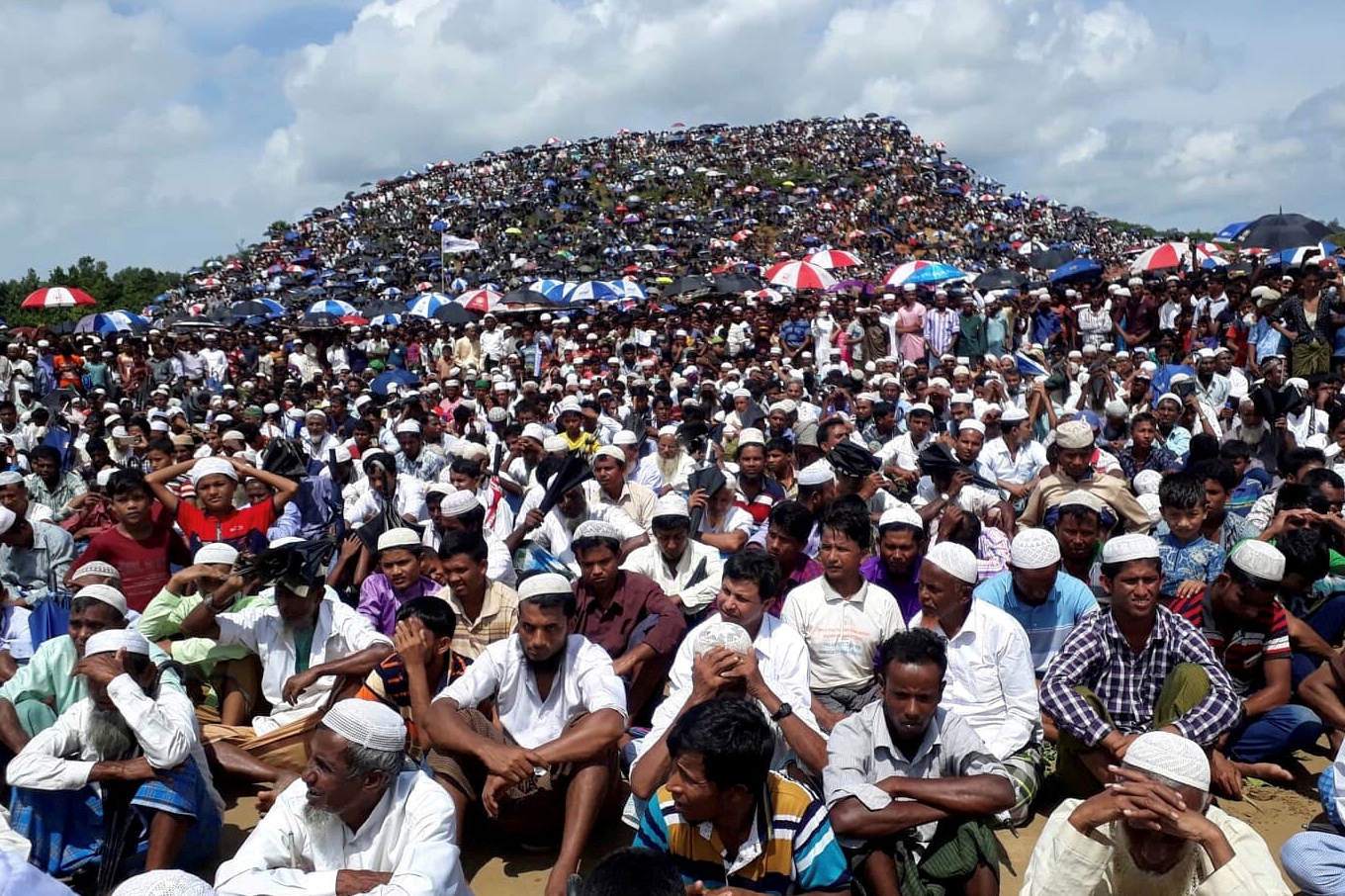 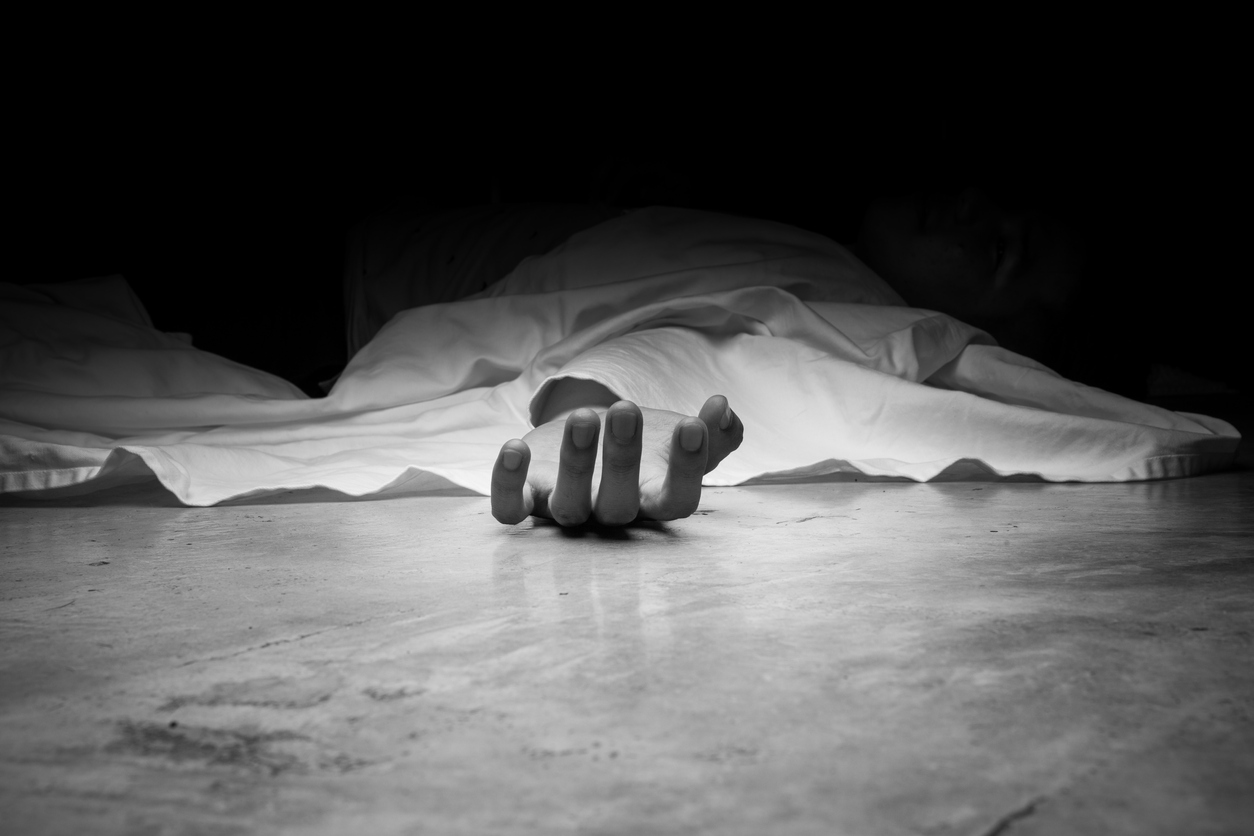