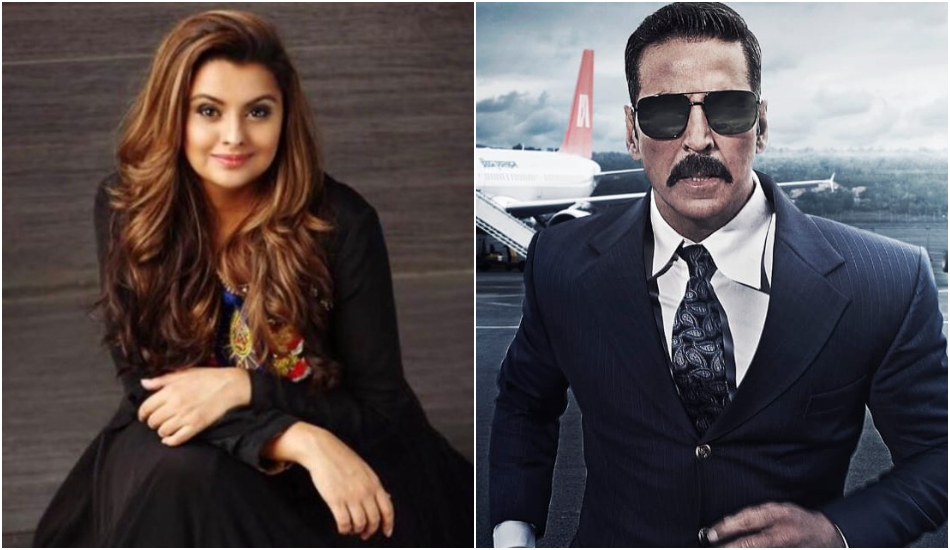 Akshay Kumar starrer BellBottom is undoubtedly one of the most awaited films of the year. In 2020, it was one of the first Bollywood films to go on the floors amid the pandemic, and the makers wrapped up the shoot in a month.

A couple of months ago, it was announced that the movie will hit the big screens on 28th May 2021. However, due to the second wave of Covid-19, the lockdown has been announced in many states of India.

Recently, we spoke to producer Deepshikha Deshmukh and asked her for an update about the release of BellBottom and the shooting of Tiger Shroff and Kriti Sanon Ganapath.

Deepshikha told us, “We are going to wait and see how things panned out. We are in the middle of a pandemic and we are still figuring what we want to do. But hopefully, we’ll see some clarity soon.”

When asked about her experience of shooting BellBottom amid the pandemic, she stated, “I am extremely grateful to my entire crew at Pooja Entertainment who helped in making this possible. All the diligent planning and protocols that we put into motion worked and we shot an entire film. We were the first one to start shooting and also, the first film in the world to finish shooting in the pandemic. So, I am extremely grateful and it was an experience that I’ll never forget. This could have never happened without the support of my dad, my brother, Akshay sir, and the entire crew of BellBottom. When you have a great team, things work out fine and you overcome the challenges better together.”