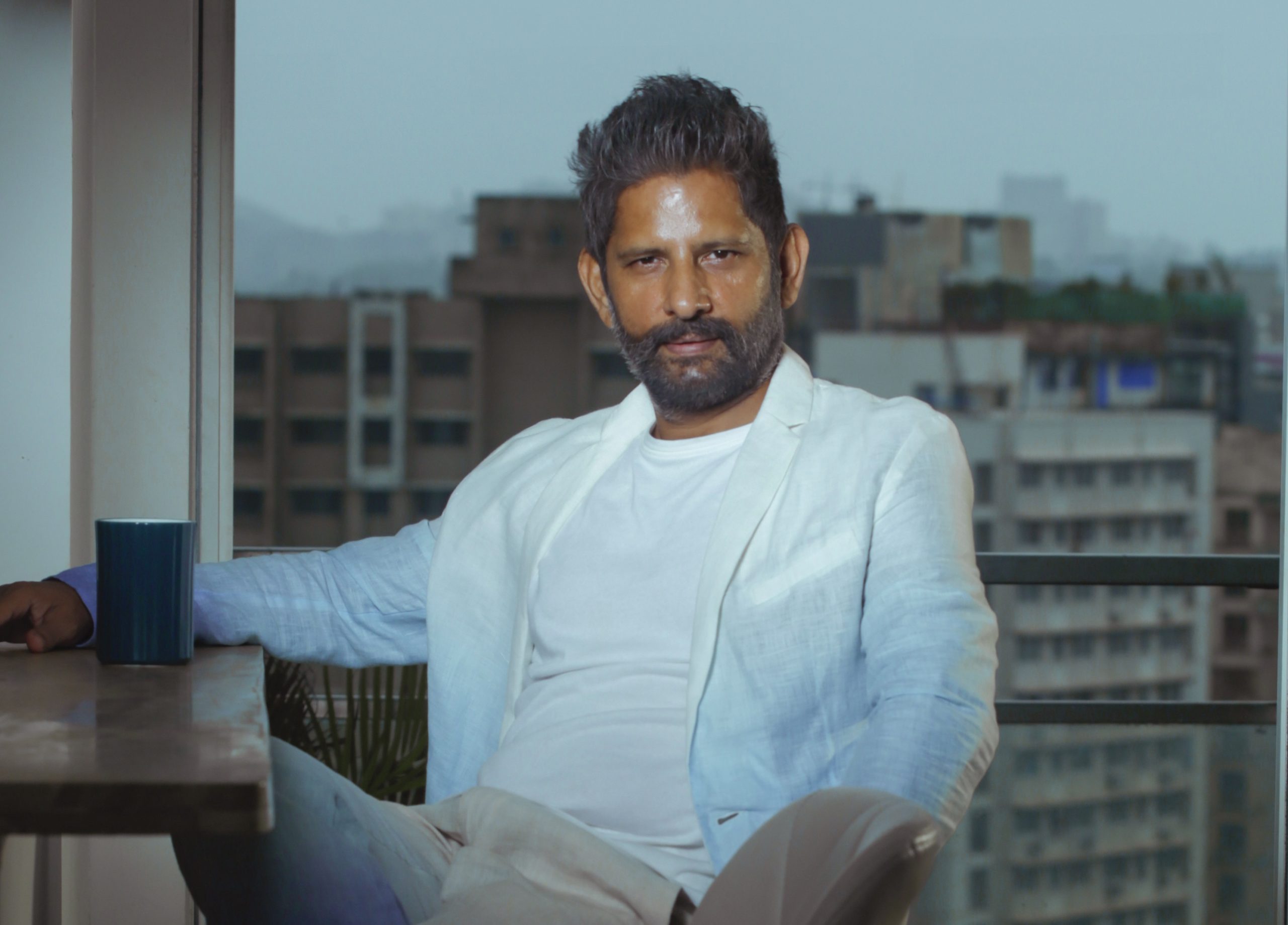 From playing a wife beater in Secret Superstar (2017) to essaying the character of revered saint Sai in the streaming show Sabka Sai (2021), actor Raj Arjun has been consistently delivering standout performances. His earnest portrayal of Sai Baba of Shirdi in Sabka Sai has been receiving a warm response from audiences ever since the series started streaming on MX Player.

Recently, Eastern Eye talked to Arjun over the phone to know more about how he bagged the plum role, his preparation to get the character right, and why he was in two minds about taking up the project. Excerpts…

Your streaming show Sabka Sai has been doing really well on MX Player ever since its premiere. What kind of response have you been receiving for playing the titular role?

I do not want to be remembered as Raj Arjun; I want to be remembered as the character that I portray. The audience should see my character and not me when I appear on the screen. I have no greed, no temptation of being noticed as Raj Arjun when I am playing a character. I always pray that God gives me so much power that I portray all my characters with so much honesty that people forget me and remember the character. That’s what is happening right now. People are constantly calling and texting. They all are talking about Sai. It feels really good when you receive appreciation for your work. It is a testament to the fact that the craft that you have been working on so hard for ages is worthy of reverence. Appreciation induces in you more greed to work harder and harder.

How did you bag the show? Did you undergo any audition to get the part?

No, after Secret Superstar (2017), things have changed. Now I do not have to go through that (audition) process anymore. I have given enough auditions, faced enough rejections in life. After Secret Superstar, by the grace of God, that portion has gone for good. Now a very few people ask me to do auditions and all. Now it is usually an offer that comes with respect.

Moreover, I have never ever believed in auditions, from the beginning. If given a choice, I would have never gone through an audition to get a role. But it was out of compulsion that I had to do some auditions because if you do not, how will you get work? Having said that, once you are certain of yourself, you do not do it anymore. After Secret Superstar, I did not wait for auditions. If there is a continuous flow of work, it is good. If not, no problem. It is God’s wish then. I planned things for whole my life. Right from 1999, I panned everything. I felt I would just make it because I am a brilliant actor. I just kept waiting and waiting, but I could not do anything. All my life I kept planning I would do this and I would do that. Nothing happened. When I quit planning, somebody else started planning for me. I do not plan anything now. Now He is planning for me.

So, you did not have to go through any audition process to get the role of Sai?

Yes, by the grace of God, I did not have to. There is a gentleman from the production house who saw me in Secret Superstar. After seeing my performance in the film, he approached me. I was a little hesitant initially to accept the offer because of various reasons. Later on, they convinced me and I came on board. Now I am fortunate enough and thankful that he convinced me so that I could come on board. I was desperately looking for something very, very different, something that I had not done before. A lot of actors can define what sort of roles they want to do. I am always like I do not know what I want to do next. But one thing that I am very sure of is that I want to do something that I have not done before. But what role, I cannot pinpoint it.

Why were you in two minds about taking up this project?

The same role was offered to me twice – not by the same production house but by different platforms – within two months. I felt the role required an enlightened, spiritual personality and I was not prepared for something like that. I felt I am not educated enough and literate enough. Playing Sai Baba is not a joke. You have to be pure from your soul also. You cannot be corrupt and play Sai. I was playing all sorts of these negative roles at that time. I was playing different characters altogether and I was making a good mark. I was doing Tamil films, I was doing Telugu films, I was doing Malayalam films. After Secret Superstar, I was doing films in all these languages and all were negative characters. For playing Sai, you have to get into a certain zone. You have to live alone for some time. You have to listen to good music and some spiritual stuff. You have to be away from this greed and illusion. You have to lead a simple life. There is a lot of preparation involved. The most important thing is that how will you get into the soul of Sai? It is like do or die situation. Keeping all this in mind, I felt I was not prepared to play the character. But once I made my mind, I started reading about Sai. I read Sai Charitra and other stuff and things started falling into place.

How spiritual are you?