Exclusive! Anil Sharma on Gadar 2: I want to make a sequel, even Sunny sir wants it 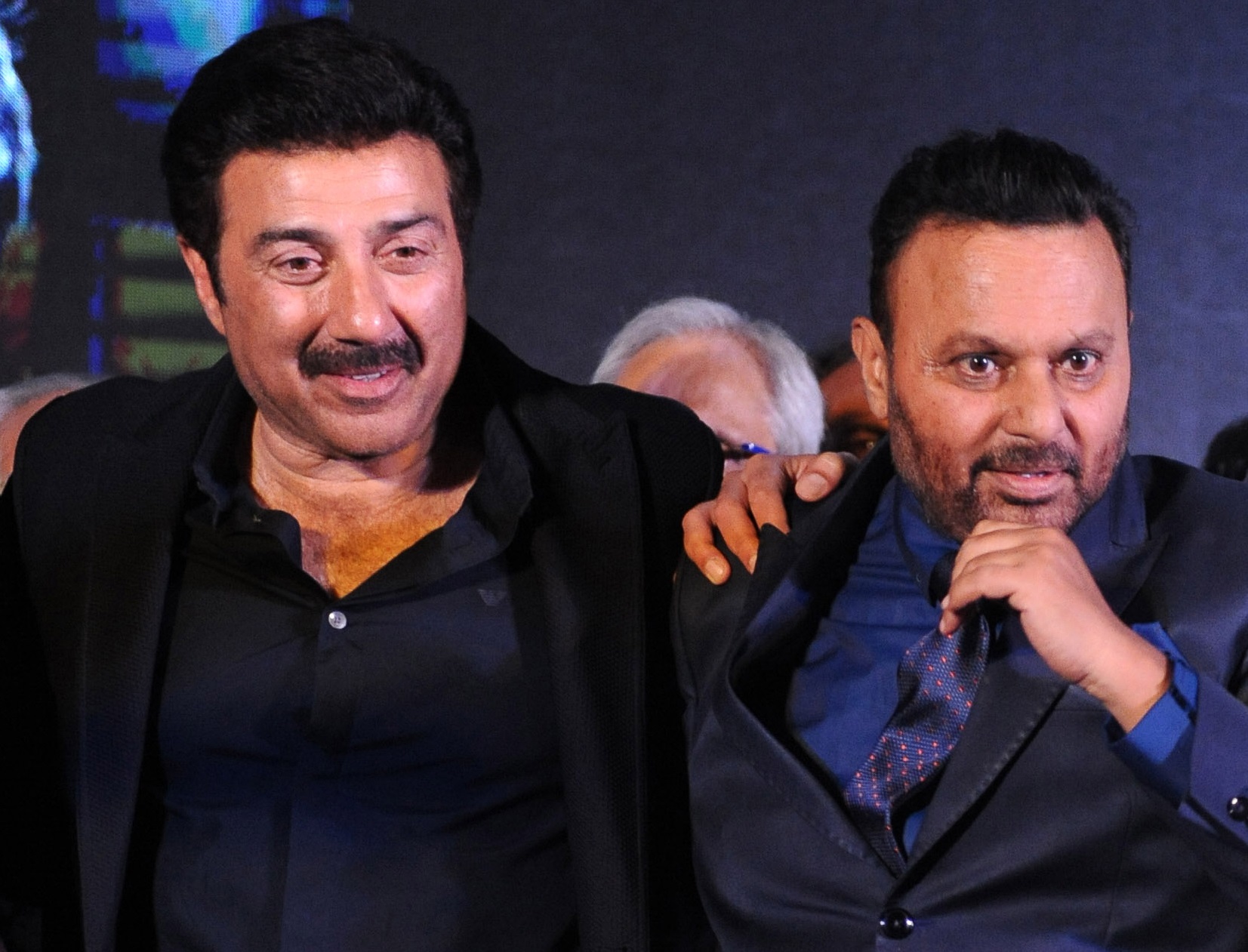 Recently, Anil Sharma’s directorial Gadar: Ek Pram Katha completed 20 years of its release. The film starred Sunny Deol and Ameesha Patel in the lead roles, and it was a blockbuster at the box office.

A few months ago, there were reports that the makers are planning a sequel to the film. But, well, it is not yet officially announced.

We recently spoke to director Anil Sharma, and when we asked him about Gadar 2, the filmmaker stated, “I have also heard a lot about the sequel. But, you know Gadar was an atom bomb of emotions, there was drama, and there was realism in it. There was a Ramayan feel in it. I want to make a sequel, even Sunny (Deol) sir wants it, and everyone wants to see the sequel.”

“From the past four days, I am getting messages that make Gadar 2, and I know when the film will be made and released, it can get an opening of 50-100 crore. But, I cannot ruin the legacy of Gadar. The day I will get the bomb of emotions that day I will make. I don’t know if it will happen or not, but it will be made the day I have this bomb in my hand,” he added.

Anil Sharma’s next directorial will be Apne 2 which will star Dharmendra, Sunny Deol, Bobby Deol, and Karan Deol. When asked about an update on the film, Sharma told us, “We were supposed to shoot the film from March-April, but due to the pandemic, we couldn’t do it. We want to shoot in London, but right now we are not getting visas. I want to call an action director from America, but he is also not getting a visa. Karan has to undergo training. So, let this June pass, we will make the decision about it in July. We are thinking to start the shoot in September.”