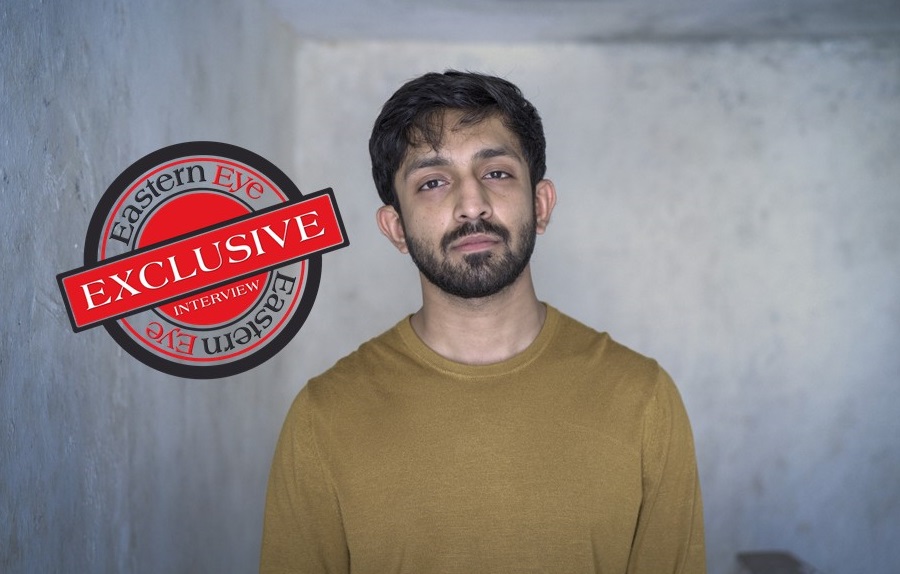 Talking to Eastern Eye, Khan shares how his latest show is different from other crime-based shows available on various digital platforms, how he managed to bag it, and what he has learned from his journey so far. Excerpts…

There is a plethora of crime shows on various streaming media platforms. What makes Project 9191 different from the others?

The idea of Project 9191 itself is quite distinctive. To stop crimes before it happens. A lot of people might think that it is just like the Hollywood film Minority Report (2002) or the American drama series Person Of Interest (2011-2016), but it is not similar to them in any way. It is not future based or application/software-based. The weapon here is civic surveillance, and that is where we stand out. Project 9191 is for everyone because it is about everyone.

How did you bag the role of Johnny in the streaming show?

It was not called Project 9191 back then. Anyway, I got to know about it being in the works in mid-March 2020 from a fellow actor friend. He told me to get in touch with the casting director and so I did. I called Mr. Rajbir, who is the casting director of the series. He then auditioned me for Johnny’s part and right after that, lockdown happened. It did not end just there. I got a call in mid-July to audition for it again and then once again in mid-August from the director’s office. I signed the series on 5th September, 2020.

Tell us about your character?

Johnny is a tech analyst of Unit 9191. He is basically the show-runner of the team. The fellow members of Unit 9191 turn to him for every single detail. He is the one who is always intercepting or looking out for genuine cases and leads. Also, he is not your usual techie. He is not someone who is over-the-top about codes and programming. He knows the pros and cons well. Overall, Johnny as a character is subtle, simple and an emo-kid.

What were your preparations to get under the skin of your character?

I was very fond of this question back then when my first full-fledged work came out. But with time, I realised I do not like to talk much about it. Losing weight or getting tanned or doing anything specific to get into the character is not really something to garner attention for. It is our job to look like the character and act and that’s it. But to answer your question, I had nothing specific in my mind. I just wanted to keep Johnny as simple as possible. Away from all the clichés.

According to you, how different is your character in Project 9191 from Bard Of Blood?

Very different. Actually, poles apart. Nusrat in Bard Of Blood was from Baluchistan and Johnny in Project 9191 is a regular Mumbai kid. Both characters have very different lifestyle and outlook towards life. Nusrat is a born leader and Johnny is trying to be someone or you can say looking for an identity.

Which character did you enjoying playing more? Johnny in Project 9191 or Nusrat Marri in Bard Of Blood?

I cannot answer this question. Both characters are very dear to me. I can never place them in any specific positions or tag them differently. They’re all mine!

In your journey from theatres to the web space, what have you learnt the most?

Patience. An artist of any sort needs it. Impatience takes us nowhere and leads to anxiety, self-depreciation and doubts, whereas patience leads to learning, discovering and much more.

From acting perspective, what is the major difference you find between live theatre and web shows?

Reactions. In theatre, there is an instant reaction to everything that we do on stage. We understand and sense from the reaction of the audience if something is working or not and then accordingly changes are made in future shows. On the screen, it is different. It is very technical, something that worked well during the shoot, might not work as a whole when it releases and you cannot un-release it or change it when it is out. It is going to be out there forever.

Can you tell us something about your upcoming project?

I cannot reveal anything right now. It is still in the process. But there is an English music video that I shot for and it should be out soon. And I make music too. I recently released a new track, Far. It is available on Spotify, Apple Music, etc. 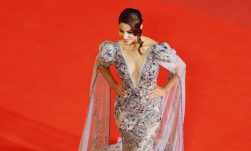 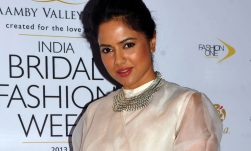 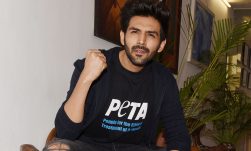