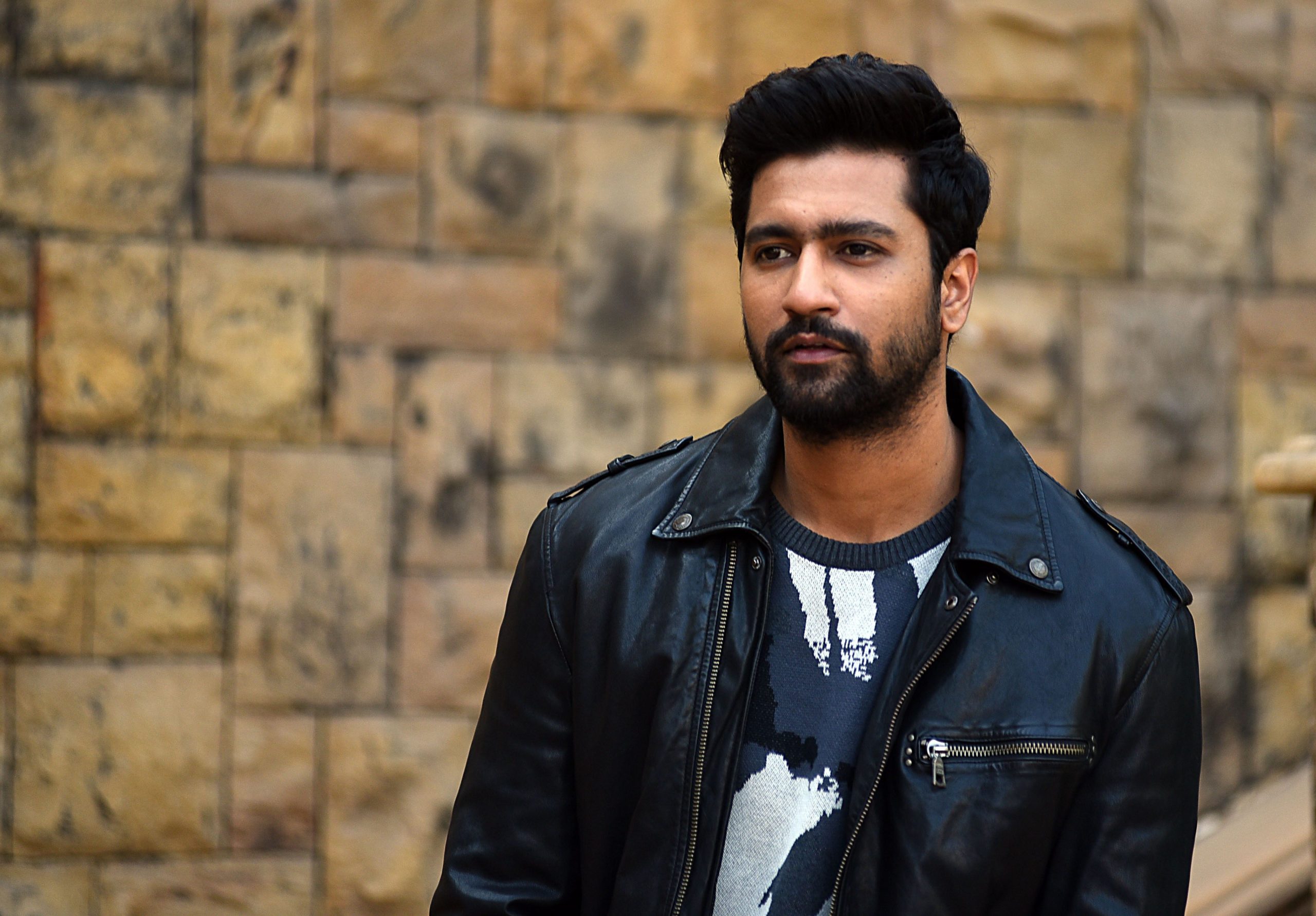 Vicky Kaushal and Sara Ali Khan were first set to come together in RSVP Movies’ highly ambitious superhero film The Immortal Ashwatthama. But much to the chagrin of their fans, the project did not materialise. The team is expected to revisit it once the market environment is conducive enough to make such an ambitious project in the post-covid era.

Meanwhile, Kaushal and Khan have now signed on to star in filmmaker Laxman Utekar’s next romcom, which still remains untitled. Maddock Films, which produced Utekar’s previous outings Luka Chuppi (2019) and Mimi (2021), is set to bankroll his next directorial also.

According to reports, the untitled film is set in a small town and has a very special social message in it. Reportedly, Kaushal and Khan will be seen playing husband and wife in the film, who want a house of their own away from their joint family. The couple will be seen using the Indian Government’s flagship program Pradhan Mantri Awas Yojana (PMAY) to get a house and the drama that unfolds to become eligible for the scheme is what forms the crux of the story.

Before roping in Vicky Kaushal as the male lead, the makers had reportedly offered the film to Ayushmann Khurrana. However, when things did not work out with the Andhadhun (2018) actor, Kaushal was cast. The team is looking at beginning production on November 15. Filming will take place in Ujjain and Gwalior in Madhya Pradesh. More details are expected to arrive soon.