Everything is out of my system now: Neena Gupta on her autobiography 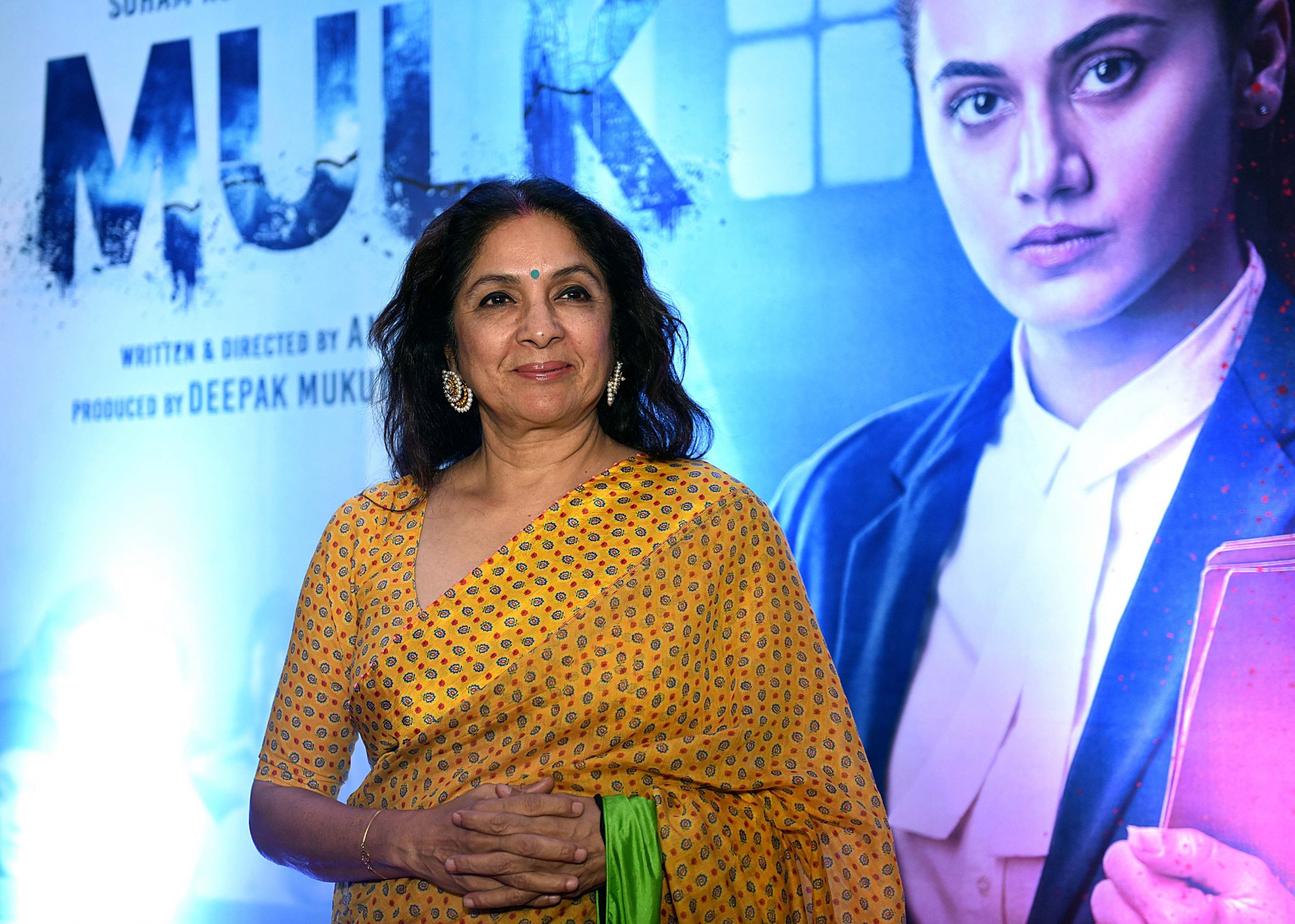 Over the past few years, Neena Gupta has mostly grabbed headlines for her riveting performances in a number of commercially and critically successful films, including Badhaai Ho (2018), Mulk (2018), and Shubh Mangal Zyaada Saavdhan (2019). She is back in news again, but this time around for a completely different reason.

Gupta has raised the curtain on her autobiography Sach Kahun Toh, which has met with overwhelming response. The actress on Monday said that her autobiography is an honest tell-all tale about her life, chronicling her professional highs and personal lows.

During an Instagram video chat with Kareena Kapoor Khan, who launched the book, Gupta said that she has been writing the autobiography for 20 years and would often wonder if people were even interested in reading about her.

“I would start and wonder, ‘What is there to write about my life? Why would people be interested in reading it?’ Then the lockdown happened and I did a lot of thinking about my life and decided to resume writing again,” she said.

Gupta added, “Everything is out of my system now. Things I was hiding for so many years. That’s a big relief. I think, maybe after reading the book, even if one person does not make the mistake which I did, if they feel ‘yeah, we should not do this’, it will be worth it.”

According to the publishing house Random House India, Sach Kahun Toh will share Gupta’s life story in the most “unapologetically honest” manner, from her time at the National School of Drama in New Delhi to moving to Mumbai in the 80s and her single parenthood.

The 62-year-old actor said, during the course of her writing the book—in Mukteshwar, Uttarakhand, where she stayed throughout the second wave of the pandemic—she realised how she was without any lover in her prime.

Gupta was in a relationship with former West Indian cricketer Vivian Richards in the 1980s and had to face insensitive intrusion from media and the public for her decision to raise her daughter, Masaba, as a single mother.

“While I was writing the book, I realised that I have been alone most of my younger years, my prime years, without a lover or a husband. I came here, there were some inconsequential affairs, nothing really materialised. I was all alone most of the time. Vivian was living far away; he had his own life. We met very seldom,” she said.