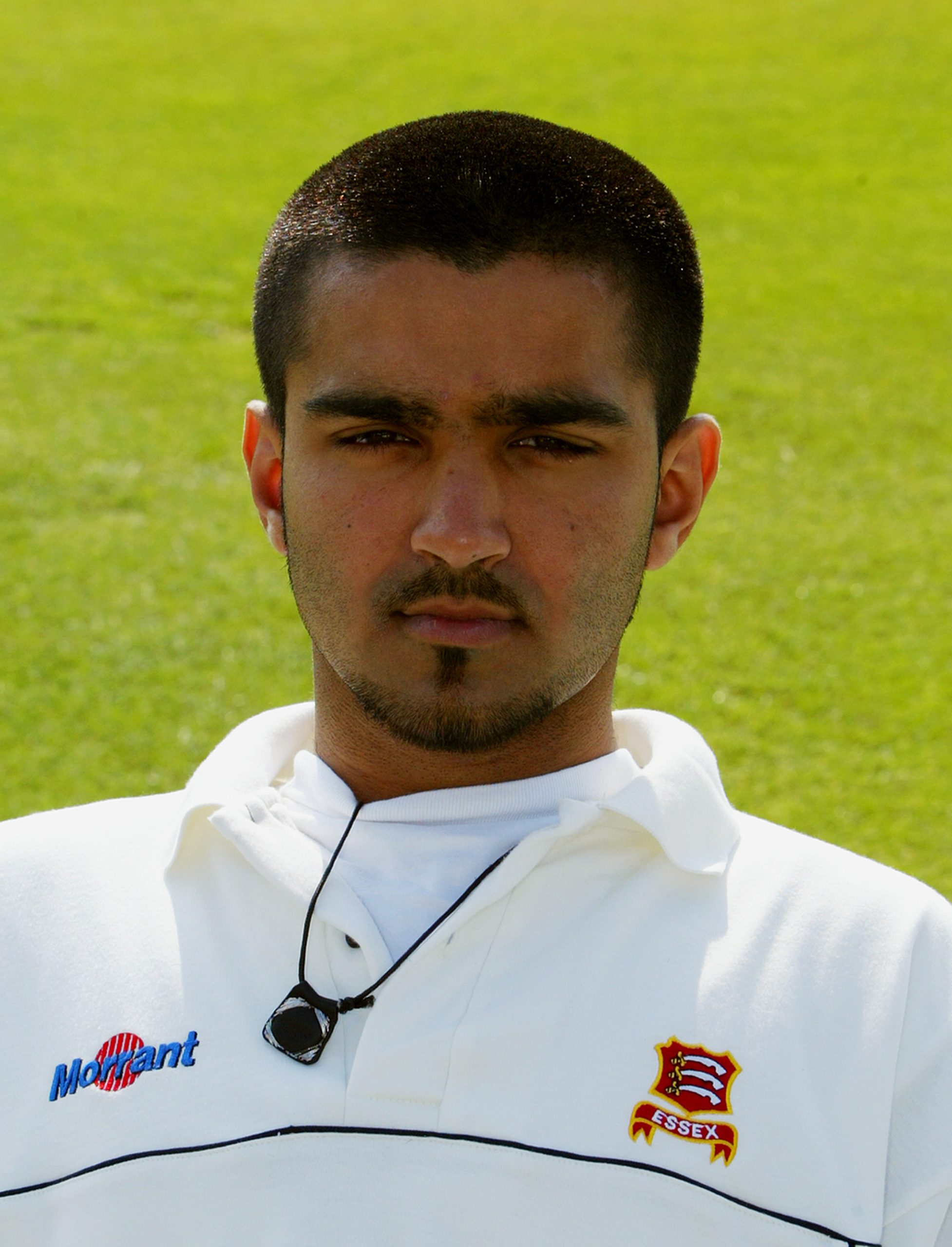 ESSEX chief executive John Stephenson has said he is “extremely shocked and saddened” by allegations the club’s former batsman Zoheb Sharif received racist abuse that included being called “bomber” by his teammates.

Sharif, whose parents were born in Pakistan, played for Essex between 2001 and 2004.

He said the slur was made following the terrorist attacks in the United States on September 11, 2001 and was also called “curry muncher” during his time at the county.

“It was a day after the September 11 attacks. People started calling me ‘bomber’. It was normal to be called ‘curry muncher'”, he told British newspaper The Mirror.

“I didn’t say anything at the time. I was a teenager in a dressing room with big characters.

“To them it was banter. To me it wasn’t, but you don’t want to do anything to block your chance of getting into the first team.”

Sharif’s revelations are the latest in the storm engulfing English cricket with Yorkshire still dealing with the aftermath of Azeem Rafiq’s allegations of institutional racism at Headingley.

John Faragher resigned as Essex chairman on Thursday following a claim he used racist language at a board meeting in 2017, which he strongly denied.

“I am extremely shocked and saddened to hear of historic racial allegations involving a former player, dating back to 2001,” Stephenson said in a statement.

“I immediately reached out to the former player to offer him my and Essex County Cricket Club’s full support and to encourage him to come forward and talk to myself and the club about his experiences.

“We will put the right care in place for him and we applaud his bravery and courage for speaking out on such a sensitive issue after all these years.”