Escape from Tarkov Patch 12.10: What You Need to Know 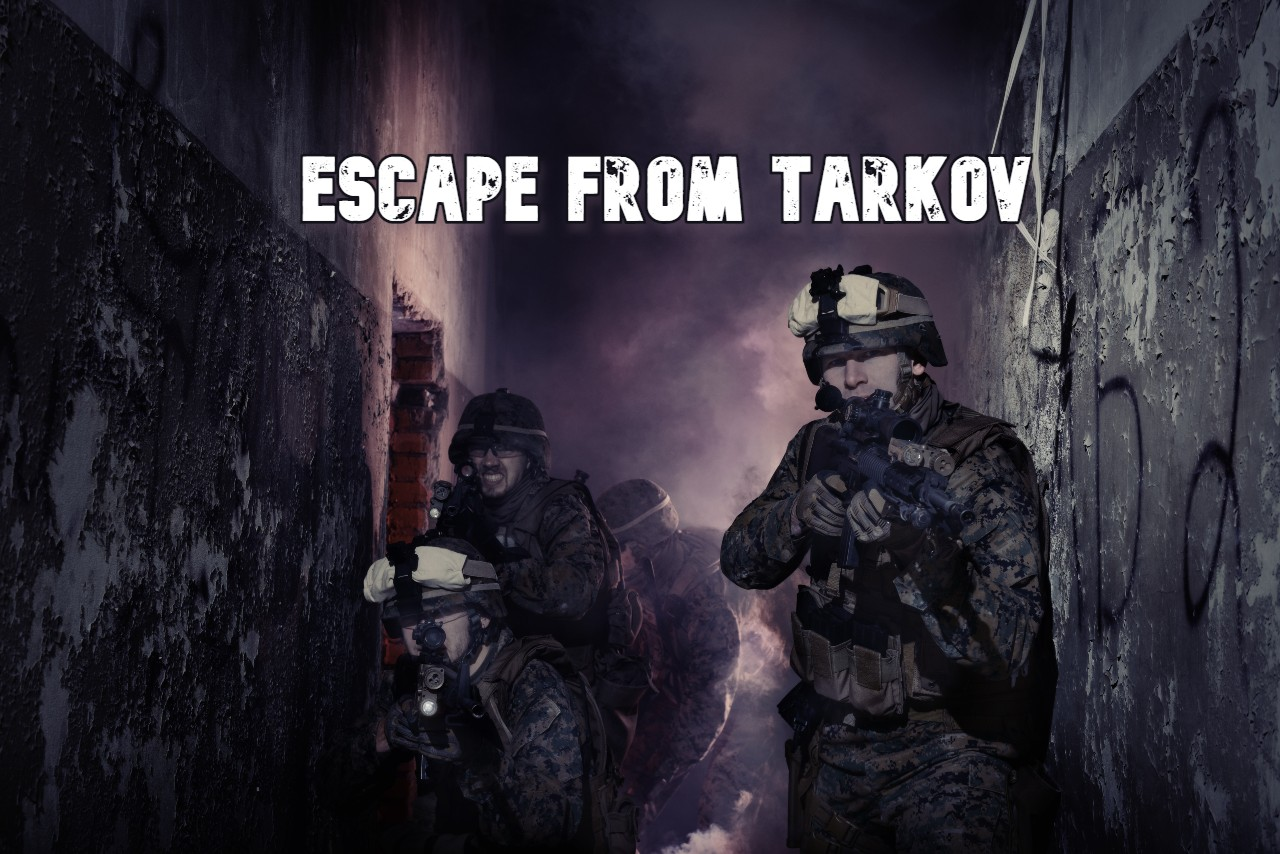 Some big changes were made in EFT thanks to the latest update. See what’s new from the 12.10 patch notes.
Follow Us

Escape from Tarkov has come a long way since its release back in 2017 and it’s looking greater than ever. Updated visuals, new maps, new items, as well as some added optimization turned what was once an ugly duckling into a beaut. But, of course, like any other game out there, it’s far from perfect. This is why the game gets patch updated now and then to continuously improve and fix certain issues that arise. Since Escape from Tarkov is still an online game, adding new things is essential if the developers want to keep their game alive. Some of the recent additions that were slotted into Escape from Tarkov were the use bitcoin Tarkov. Bitcoin is a currency that’s not necessarily used as much back then and instead players liked to rely on getting lucky scav junk boxes which are similar to loot boxes in other games that impose microtransactions. For Patch 12.10, big changes included some long-awaited changes, as well as a few surprises that some players didn’t expect, would be added in.

One of the changes that players might notice right away upon playing Escape from Tarkov after the 12.10 has been released is that there are new voice-acting segments for some of the characters in the game. That’s right, three of the scav bosses, Gluhar, Reshala, and Sanitar, have new lines! It’s not much nor is it a game-changer, but having new voice acting for the staple characters from Escape from Tarkov adds a nice touch that further enhances the gameplay experience. Escape from Tarkov isn’t exactly a game that anyone can get into; it’s hardcore, has a militaristic sense of style, and doing a run or two isn’t exactly like a wark in the park. Players will have to constantly farm bitcoin tarkov or open at least a few lucky scav junk boxes to have better gear in the game.

The Re-Introduction of Steam Audio

Steam Audio has been around for a while now. It was first introduced in Escape from Tarkov back then, but it didn’t yield positive results since the spatial audio wasn’t exactly optimal. In fact, the reason why Steam Audio was disabled at first was because of how buggy it was. After a few tweaks here and there, Valve has finally managed to come up with a recipe for success for their new software. With the use of Steam Audio, games get to have the advantage of having access to advanced audio that gamers wouldn’t normally see in other kinds of video games. For a game like Escape from Tarkov that prioritizes the use of sound when it comes to tracing footsteps and being able to hear other players in the vicinity, the re-introduction of Steam Audio is a huge step forward. While it may seem minute, being able to determine the location and pinpoint where exactly another player is at is crucial for a tactical FPS. For the players of Escape from Tarkov, it can mean the difference between living or dying.

Skill progression is one of the main ways of improving in Escape from Tarkov. By being able to upgrade and level up one’s skills, players will be able to be more agile during looting sessions and maybe even get a couple more kills. Although the way to progress skills isn’t exactly easy since Escape from Tarkov is one of those games that has a steep learning curve, Battlestate Games has their players’ lives easier in Patch 12.10. Through this update, the skill progression for Mag drills and Attention has been simplified. What this means is that players don’t have to sift through the intricate web of how they ought to upgrade their skills. It’s not much since this only applies to two types of skills, but hopefully, Battlestate Games will be doing this for the others down the line.

Escape from Tarkov is slowly improving in terms of variety and accessibility. A lot of people tend to stray away from the game simply because it’s too difficult or not as player-friendly, but thanks to these updates, the developers hope to bring in more fresh faces to try EFT out. Sure loot boxes such as the lucky scav junk boxes won’t be going away anytime soon as well as bitcoin tarkov, but it’s a small price to pay to support Battlestate Games in polishing the multiplayer FPS game. What do you think about the recent update for Escape from Tarkov? Let us know down below.

What are the reasons to play online gambling?