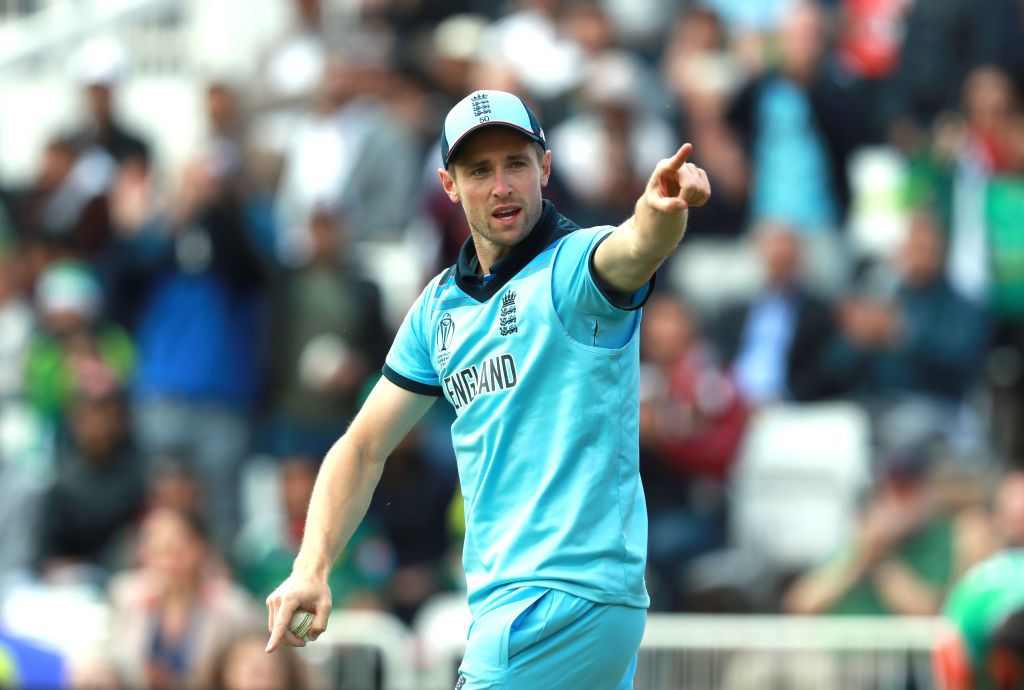 ENGLAND are “desperate” to go to Australia for their five-Test Ashes series later this year, allrounder Chris Woakes said, despite some players having expressed concerns about Covid-19 protocols for the tour.

Woakes was named in England’s 17-member squad for the series that begins in Brisbane on Dec. 8 after the England and Wales Cricket Board (ECB) confirmed the tour subject to critical conditions being met before they travel.

Cricket Australia, the ECB and Australian authorities have been negotiating for months over touring conditions in a country where international arrivals must isolate in quarantine hotels for 14 days, regardless of their Covid-19 vaccination status.

“There’s no player that does not want to be part of the Ashes,” Woakes told the BBC.

“Behind the scenes there are still things being ironed out between all sorts of levels. I think the players are relatively relaxed and guys are desperate to go.

“But we want to be under the best sort of conditions possible so we can still live our lives outside of cricket.”

England captain Joe Root previously expressed doubts about the tour due to “bubble fatigue” while Jos Buttler had said he might skip the series.

“Until you have been in that situation and done it over and over again, the novelty wears off,” Woakes said. “Some people get it, some people don’t, and that is fine – everyone is entitled to their view.

“But until you have been in it and experienced it over again, it is hard to have a say on it.”