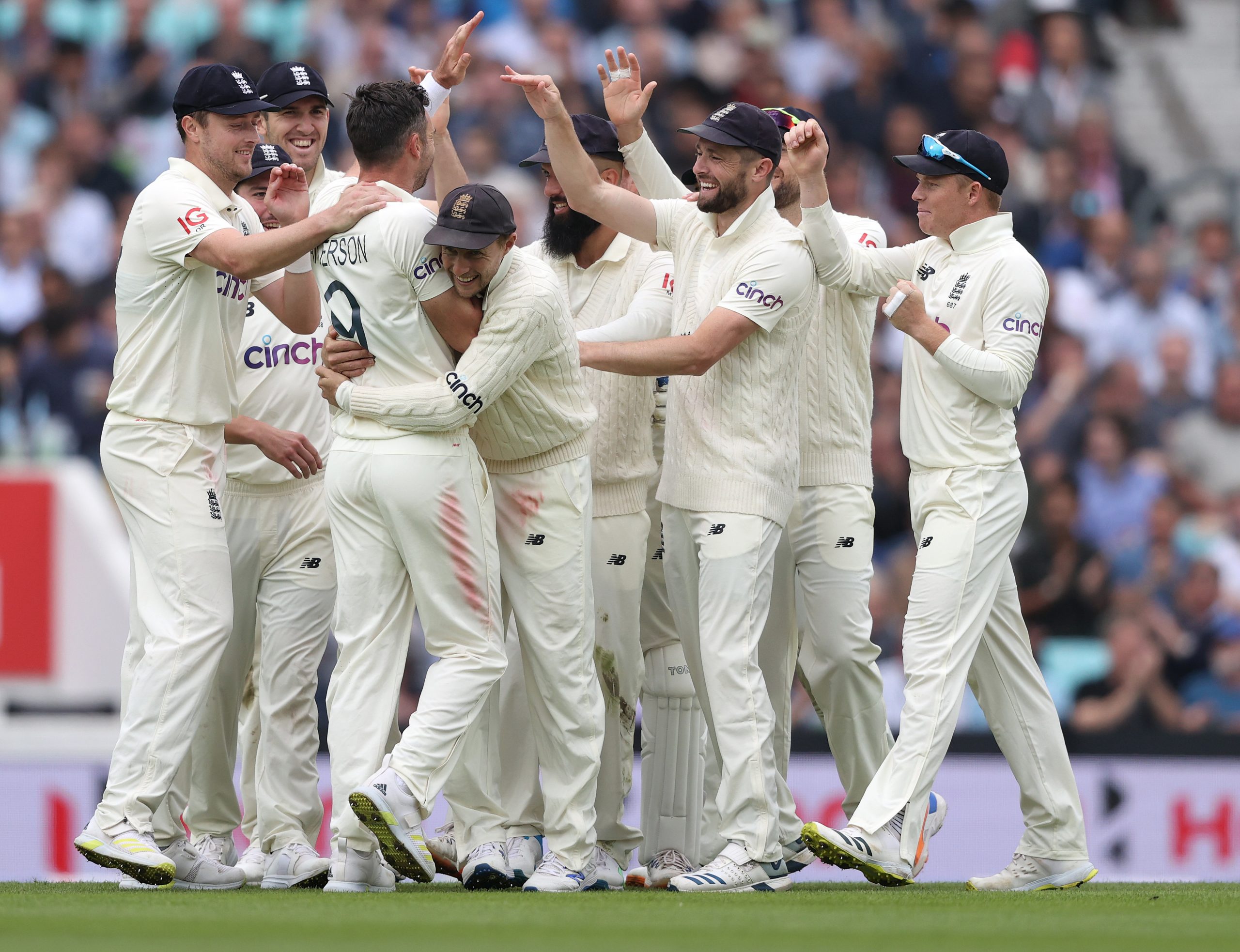 England have named a strong squad for the upcoming Ashes series. (Photo by Julian Finney/Getty Images)

ENGLAND were able to name their strongest available squad for the Ashes tour to Australia on Sunday (10) as their stars committed to the trip after coronavirus quarantine fears.

The Ashes tour had been the subject of tense negotiations after England’s players and their families expressed concerns over tough Covid quarantine restrictions in Australia.

England Test captain Joe Root and vice-captain Jos Buttler both hinted they might not travel if their fears were not eased.

But following a breakthrough in talks with Cricket Australia, the England and Wales Cricket Board on Friday (8) said they had given “conditional approval” for the tour to go ahead.

Both Root and Buttler were named in the 17-man squad for the tour and there were no Covid opt-outs, with Essex batsman Dan Lawrence the most eye-catching selection.

“A tour of Australia is the pinnacle as an England Test cricketer. I’m delighted that all of our available players have committed to the tour,” England head coach Chris Silverwood said.

“This is why we play and coach to be involved in iconic series like this. More than half of our squad haven’t featured in an Ashes tour before, which means we will be fresh and looking to embrace the cricket and the excitement of touring one of the best places in the world.”

Veterans James Anderson and Stuart Broad head up the seam bowling for what may well be their Ashes swansongs, with support from fellow pacemen Chris Woakes, Mark Wood and Ollie Robinson.

Broad will embark on his fourth Ashes tour after making “excellent progress” from a torn right calf sustained during the Test series against India.

Haseeb Hameed travels despite missing out on a central contract this week.

Buttler, Woakes, Wood, Jonny Bairstow and Dawid Malan will all head to Australia straight from a month with England at the Twenty20 World Cup in the United Arab Emirates.

As expected, England are without fast bowlers Jofra Archer and Olly Stone due to elbow and back injuries respectively.

Ben Stokes, currently recovering from finger surgery, was left out as the star allrounder continues an indefinite break for mental health reasons.

Surrey allrounder Sam Curran was not considered for selection after a second scan has confirmed that he has a stress fracture in his lower back.

Australia are the current holders of the Ashes after retaining the urn following a 2-2 draw in England in 2019.

Beaten in six of their last nine Tests, England’s squad features 10 players who will be touring Australia in an Ashes series for the first time.

“I believe we have selected a well-balanced squad with options in all areas and a blend of youth and experience. There is real competition for places and a genuine desire to work hard and compete, aiming to create some history,” Silverwood said.

“We are under no illusions about how difficult the task is going to be. Australia have been strong at home in the past, and there is an expectation on them to win this series.

“However, from our point of view, there is genuine excitement and belief that we can do something special.”

Along with the main Test squad, England will also name a separate Lions party in due course.

That group will be on stand-by in the event of injury and will serve as warm-up opposition before the five-match Test series starts in Brisbane on December 8.

The ECB said the tour is still subject to “several critical conditions” being met by Cricket Australia before the team travels in November.