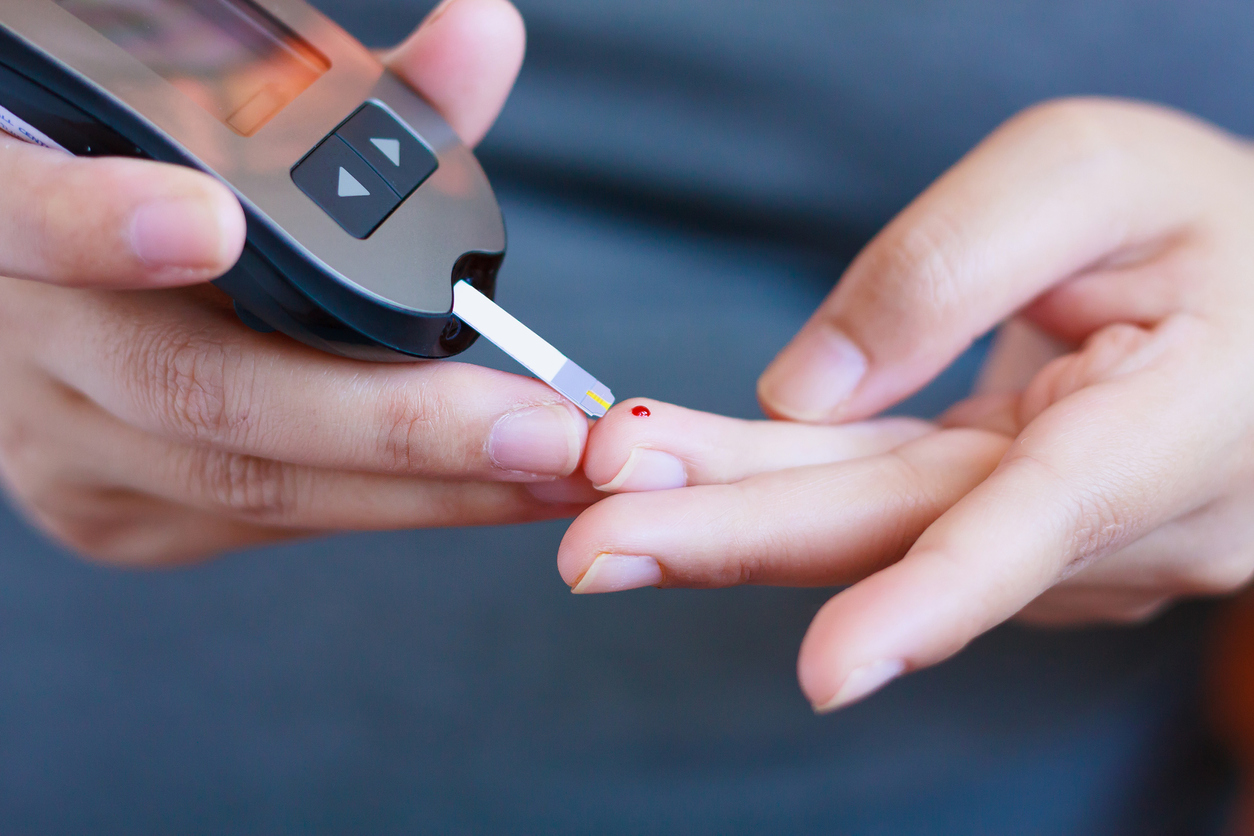 There is a rise in people seeking help for weight loss. (iStock Image)

NEW research has warned of a worrying increase in the number of young people who have type 2 diabetes in the UK.

Analysis by NHS Digital showed an estimated some 1,560 people aged 18 or under have the condition. The disease is known to be more severe in young people.

Researchers have previously cautioned that the disease was more prevalent in ethnic minority communities – particularly in the Asian population – than Caucasian groups.

Past studies have consistently shown that Asians are at higher risk of developing type 2 diabetes and cardiovascular diseases in their lifetime.

The likelihood of developing type 2 diabetes is reported to be as much as six times higher among south Asians than in European populations.

Type 2 diabetes can lead to serious complications in later years, including kidney failure and heart disease.

Typically, diabetes is more likely to develop in older people. However, this latest data should be a wake-up call for the older generation, to start setting better examples for their children.

It is important to make significant lifestyle changes to diet and exercise if you believe your child is at high risk of developing health problems such as diabetes.

Education on the topic is essential, so both community and healthcare leaders should ensure the message reaches as many people as possible.

Some experts have cautioned against a mindset where Asians think it is inevitable they will get diabetes at some stage in their life – this has to be challenged.

Raising awareness among British Asian communities at an earlier age is key to prevention and making sure they can reach out for appropriate support, if they need it.