According to Endless, the acquisition will provide KTC additional investment for the company’s ambitious growth plans. 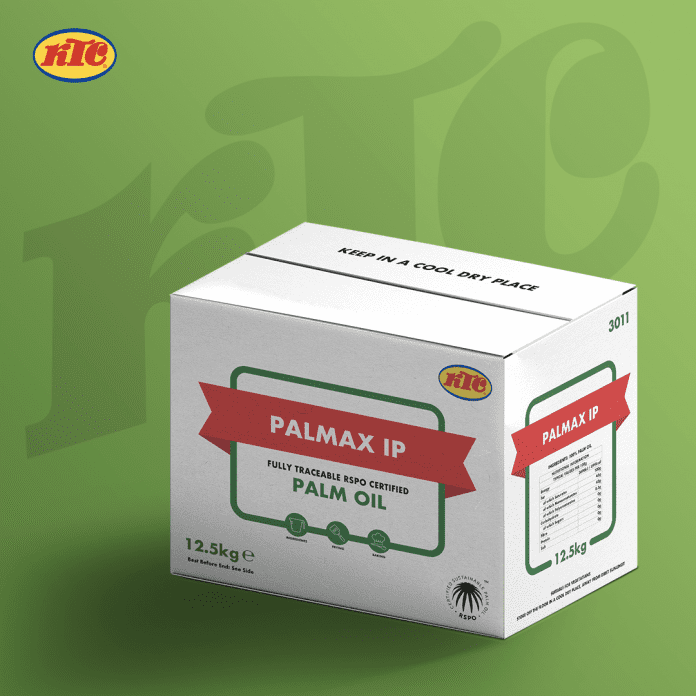 The family business, which was founded in 1972 by Jernail Singh Khera, supplies over 250 million litres a year to manufacturers, retailers and wholesalers across the UK and globally.

Based in Wednesbury, West Midlands, the business has over £400 million turnover, four production sites and 450 employees.

According to Endless, the acquisition will provide KTC additional investment for the company’s ambitious growth plans through further development of its operations, range and service offerings.

“Through its strong relationships with suppliers and customers, KTC has demonstrated its importance to the UK food industry at a time of increasing volatility across the global food market,” Aidan Robson, a partner at Endless, said.

“We look forward to supporting Paresh (Mehta) and the wider KTC team as we build upon the excellent platform laid down by the founding family.”

Mehta, a shareholder and current KTC chief executive, will continue to lead the business into its next phase of growth.

He said, “This is fantastic news for KTC. While it is business as usual, we are excited by the opportunities new ownership will bring and we look forward to continuing our rapid growth and development. We would also like to thank the Khera family for building such a strong business and supporting the company and its employees over the last 50 years.”

Nigel Hogg, head of EMEA Commercial Credit at the firm, said, “We are delighted to be supporting Endless in the acquisition of KTC, a superb business with a strong position within the food sector.”

The development comes as KTC celebrates its 50th anniversary this year. Khera, who came to Britain in 1958 from the Indian state of Punjab, started the business in 1972, packing specialty oils such as mustard and almond oil at the back of a small store. After an amazing journey of growth and expansion, KTC is now the UK’s top supplier of cooking oils and other ingredients to food service, wholesalers and manufacturers.

KTC’s retail business has been even more successful exporting to over 80 countries as well as enjoying a pre-eminent UK presence in supermarkets and independent stores across the country.

The business had a major reshuffle in 2019 when Sukhjinder Khera, Jernail’s son, stepped down as the managing director, the role he served in since 1973. Mehta, who has been with the business for over two decades, was appointed in his stead with Sukhjinder and his elder brother Santokh becoming joint chairmen.