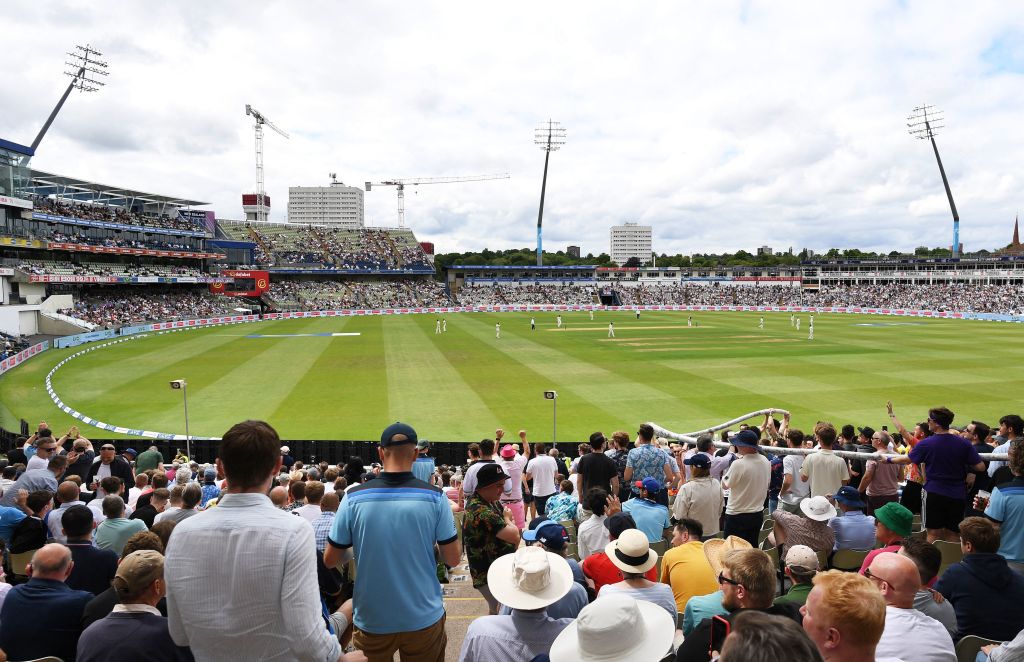 Warwickshire County Cricket Club has decided to deploy undercover spotters to Edgbaston Stadium in its renewed bid to check racist abuse of fans.

The club’s pledge follows complaints of racist slurs hurled at India supporters and the inaction of stewards during a Test match between England and India last week.

The venue will also host the second international T20 tie between the two teams on Saturday, with India leading the three-match series 1-0 after their win at Southampton.

A slew of measures announced by the club includes posting “undercover football crowd-style spotters” throughout the stadium to listen out for abusive behaviour and report it for immediate action.

It also vowed to increase police presence at games to handle incidents swiftly and eject anyone being abusive.

Anyone guilty of a hate crime will be banned from Edgbaston Stadium and the England and Wales Cricket Board will extend the ban to all cricket grounds under its jurisdiction.

Warwickshire said the stadium has “one of the most stringent approaches” to stewarding in English cricket, with zero-tolerance of any abuse but club chief executive Stuart Cain admitted the approach was not enough to prevent last week’s incidents.

He said, “nearly 100,000 people watched one of the most exciting Test matches in recent history earlier this week. But we cannot hide from the mindless racist abuse experienced by some fans following India in the Eric Hollies Stand.”

Cain said the unacceptable actions by “a small number of people” overshadowed an absorbing contest on the field, and those responsible “do not deserve to be part of the cricket family”.

“We need to work harder as people, as well as a venue, to take responsibility for ensuring that everyone feels safe and welcome when watching the game,” he said.

Cain also apologised to fans who were subjected to racist abuse.

“Everyone at Edgbaston will work hard to do better, and they are welcome back with open arms in the future.”