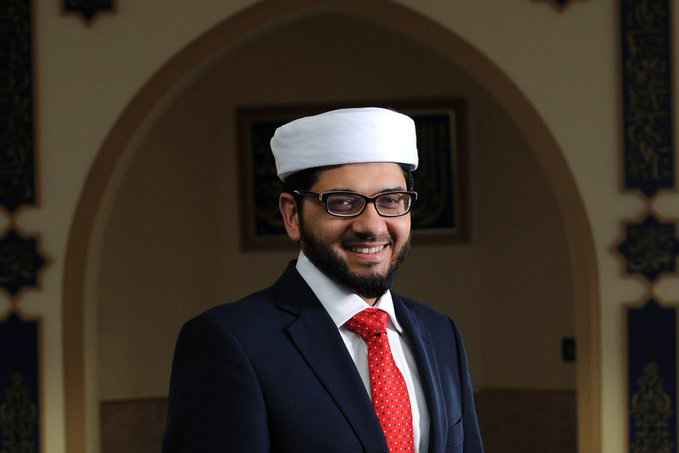 THIS week marks the 26th anniversary of the Srebrenica genocide. An event in our history that is often less spoken about, but by no means less of an atrocity.

Srebrenica took the lives of more than 8,000 muslims and is seen by many as the worst atrocity on European soil since WWII. Forced deportation, torture and mass murder by Bosnian Serb forces in their goal to create a “Greater Serbia”.

The muslim population however is no stranger to discrimination and systematic violence, and we see this currently happening all over the world with the Rohingya community residing in Bangladesh and the Uyghurs in China. However, I urge people to remember that no faith community is immune from persecution. The rise of anti-Semitism being a key example of this, hitting record levels earlier this year according to CST.

We must go from anguish to action to ensure that more is done to combat deliberate brutality and prejudice.

Many of the past genocides against faith communities was in our lifetime and that this something I am keen to highlight because after the Holocaust we said ‘never again’ would we allow ethnic cleansing and the systematic persecution of a people. But we’ve said ‘never again’ too many times now and have stood by and watched persecution play out like Srebrenica and now the Uyghurs.

There are reports of ‘concentration camps’ where over a million Uyghur and other ethnic minorities are forcibly detained in China. Yet, the international community, by and large, remains relatively silent in challenging the campaign against freedom of religion and belief of Uyghurs.

The world must not fail them this time.

I hope that we can come together to realise that we must do more. Our similarities and shared values and identity surpasses our differences and as a faith leader, I am proud to have come together with Chief Rabbi Ephraim Rev Canon Dr Giles Fraser, Henry Grunwald, Rabbi Dr Michael Harris and Rahima Mahmut a Uyghur activist, among many others to stand together to tackle hatred.

It is so reassuring to constantly have the support and value of other faith leaders because whatever our faiths or experiences, it is important we use these moments to stand together, shoulder to shoulder.

The genocide of Srebrenica and the ongoing Uyghur genocide is a stark reminder that intolerance can happen anywhere unless we learn to respect and appreciate our differences. With increasing levels of discriminatory manifestation that we have seen during Covid-19, we must remain vigilant against all forms of racism, bigotry and xenophobia. Such hatred has no place in our society.

The theme for 2021 this week’s Srebrenica Memorial is ‘Rebuilding Lives’ which puts into action that we must do more. Doing nothing to stop injustice or persecution is not an option for humanity. We must all speak out if we see hatred, intolerance and racism and encourage those in positions of influence and power to do the same.

This week to mark the anniversary, I urge us all to reflect on our personal and professional lives, to show that those who raise a voice against prejudice, hatred of the other and racism, those who stand up and unite against hatred, can and will make a difference.

It has never been so important for people to be empowered to confront hatred in their communities and to build bridges that help create a stronger, better and more cohesive society.

Qari Asim MBE is the chair of Mosques & Imams National Advisory Board, the deputy chair of Anti-Muslim Hatred Working Group, senior Imam at Makkah Mosque Leeds and the Independent Adviser to the Government on the definition of Islamophobia.