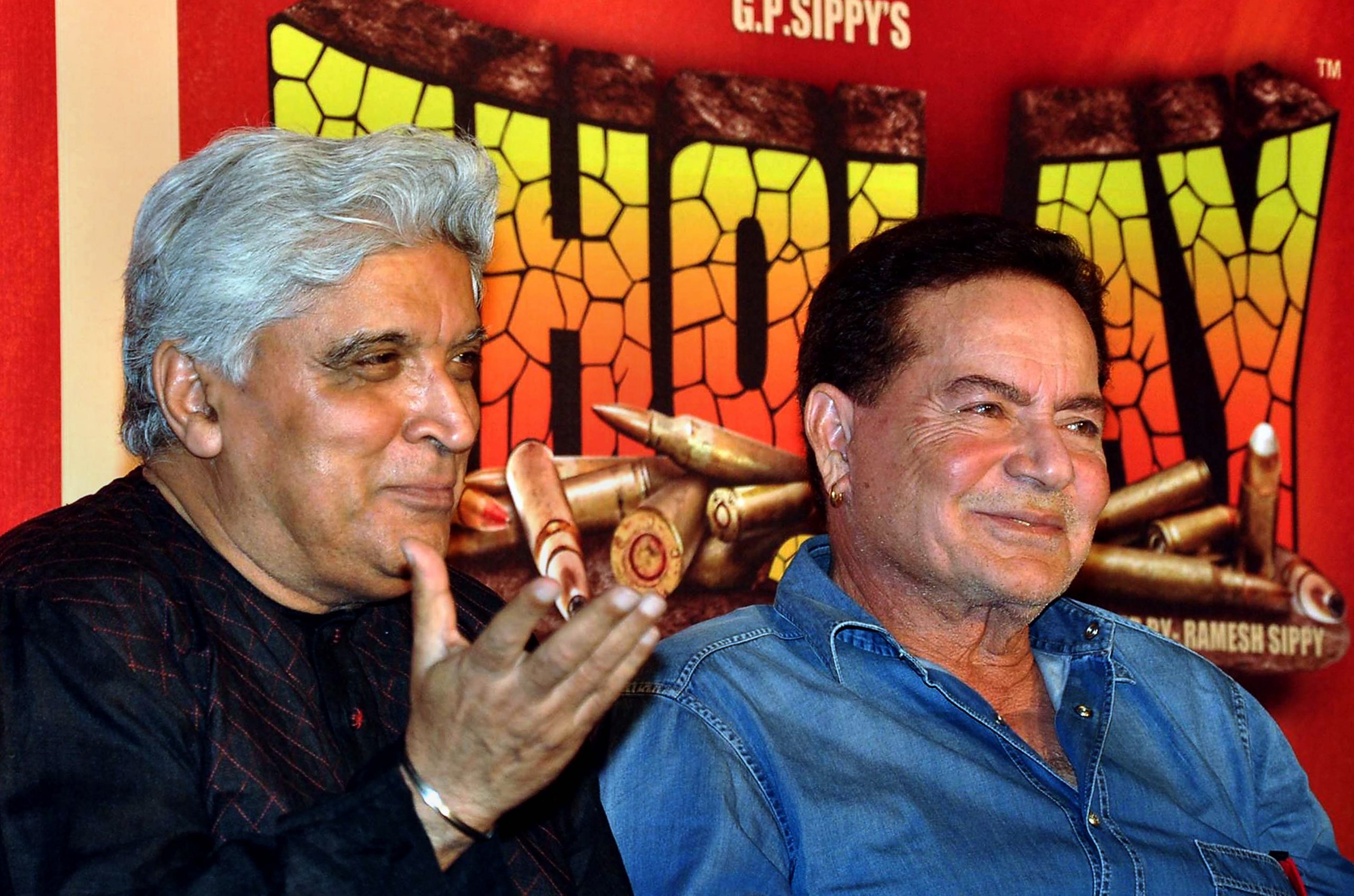 A couple of days ago, we reported that Zoya Akhtar is planning to make a documentary chronicling the eventful career of his father, veteran screenwriter and lyricist Javed Akhtar and his writing partner Salim Khan.

The latest update on the much-talked-about project is that it has been given the title of Angry Young Men. Salman Khan, Farhan Akhtar and Zoya Akhtar will bankroll the documentary under their respective banners Salman Khan Films, Excel Entertainment and Tiger Baby Films. Namrata Rao has been tapped to direct.

“Angry Young Men will be produced by Salman Khan Films, Excel Entertainment and Tiger Baby. It is basically Javed Akhtar’s kids collaborating with Salim Khan’s son. This would mark the first collaboration of Salman with the Akhtars,” a source in the know informed an entertainment portal.

The same source went on to add that if the documentary garners great response from the audience, the three might even toy around with the idea of spinning a full-length feature film around the lives of these two writing stalwarts.

Salim Khan and Javed Akhtar, the scriptwriter duo who went by the name Salim-Javed, have given Indian cinema some of its most iconic films, including Seeta Aur Geeta (1972), Zanjeer (1973), Deewar (1975), Sholay (1975), Don (1978), and Mr India (1987) to name a few. They are arguably the most successful Indian screenwriters that the Hindi film industry has produced.