Allura Red, also known as FD&C Red 40 and Food Red 17, is a prevalent ingredient in candy, soda, dairy goods, and some cereals. 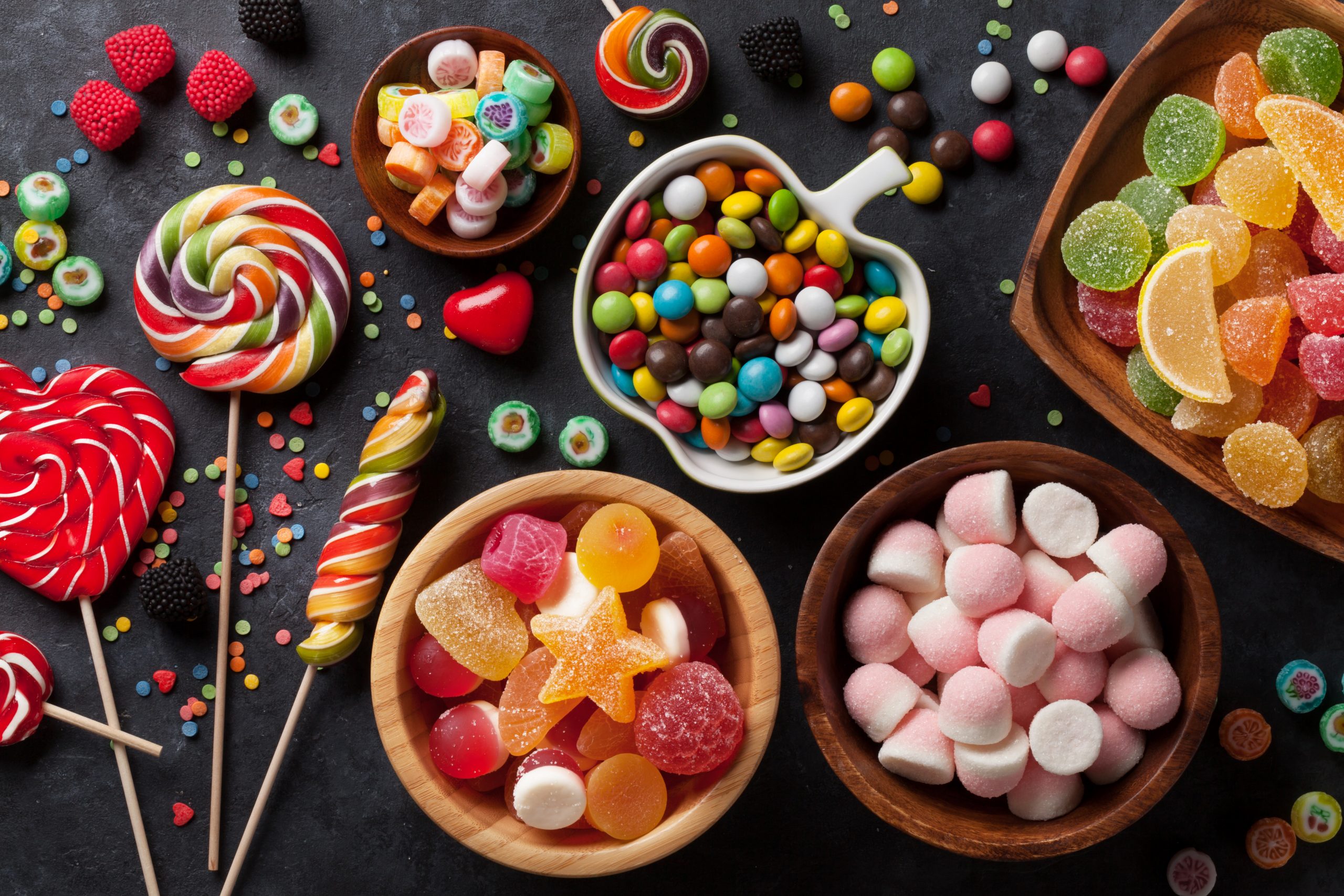 IBDs, Crohn’s disease, and ulcerative colitis may all be at risk from long-term ingestion of the food dye Allura Red, according to Waliul Khan of McMaster University.

According to studies using experimental animal models of IBD, prolonged exposure to Allura Red AC is bad for gut health and promotes inflammation. The dye directly impairs gut barrier function and raises serotonin synthesis, an intestinal hormone/neurotransmitter that changes the composition of the gut microbiota and promotes colitis risk.

Allura Red, also known as FD&C Red 40 and Food Red 17, is a prevalent ingredient in candy, soda, dairy goods, and some cereals, according to Khan. Foods are coloured and given texture with the dye, frequently to draw in children.

Over the past few decades, the usage of artificial food colours like Allura Red has grown considerably, but there hasn’t been much prior research on how these colours affect gut health. In Nature Communications, Khan and his team revealed the results of their research. The first author is Yun Han (Eric) Kwon, a recent PhD graduate working in Khan’s lab.

“This study demonstrates significant harmful effects of Allura Red on gut health and identifies gut serotonin as a critical factor mediating these effects. These findings have important implications in the prevention and management of gut inflammation,” said Khan, the study’s senior author, a professor of the Department of Pathology and Molecular Medicine and a principal investigator of Farncombe Family Digestive Health Research Institute.

“What we have found is striking and alarming, as this common synthetic food dye is a possible dietary trigger for IBDs. This research is a significant advance in alerting the public on the potential harms of food dyes that we consume daily,” he said.

“The literature suggests that the consumption of Allura Red also affects certain allergies, immune disorders and behavioural problems in children, such as attention deficit hyperactivity disorder.”

Khan said that IBDs are serious chronic inflammatory conditions of the human bowel that affect millions of people worldwide. While their exact causes are still not fully understood, studies have shown that dysregulated immune responses, genetic factors, gut microbiota imbalances, and environmental factors can trigger these conditions.

In recent years there has been significant progress in identifying susceptibility genes and understanding the role of the immune system and host microbiota in the pathogenesis of IBDs. However, similar advances in defining environmental risk factors have lagged, he said.

Khan said that environmental triggers for IBDs include the typical Western diet, which includes processed fats, red and processed meats, sugar and a lack of fibre. He added that the Western diet and processed food also include large amounts of various additives and dyes.

He added that the study suggests a link between a commonly used food dye and IBDs and warrants further exploration between food dyes and IBDs at experimental, epidemiological and clinical levels.