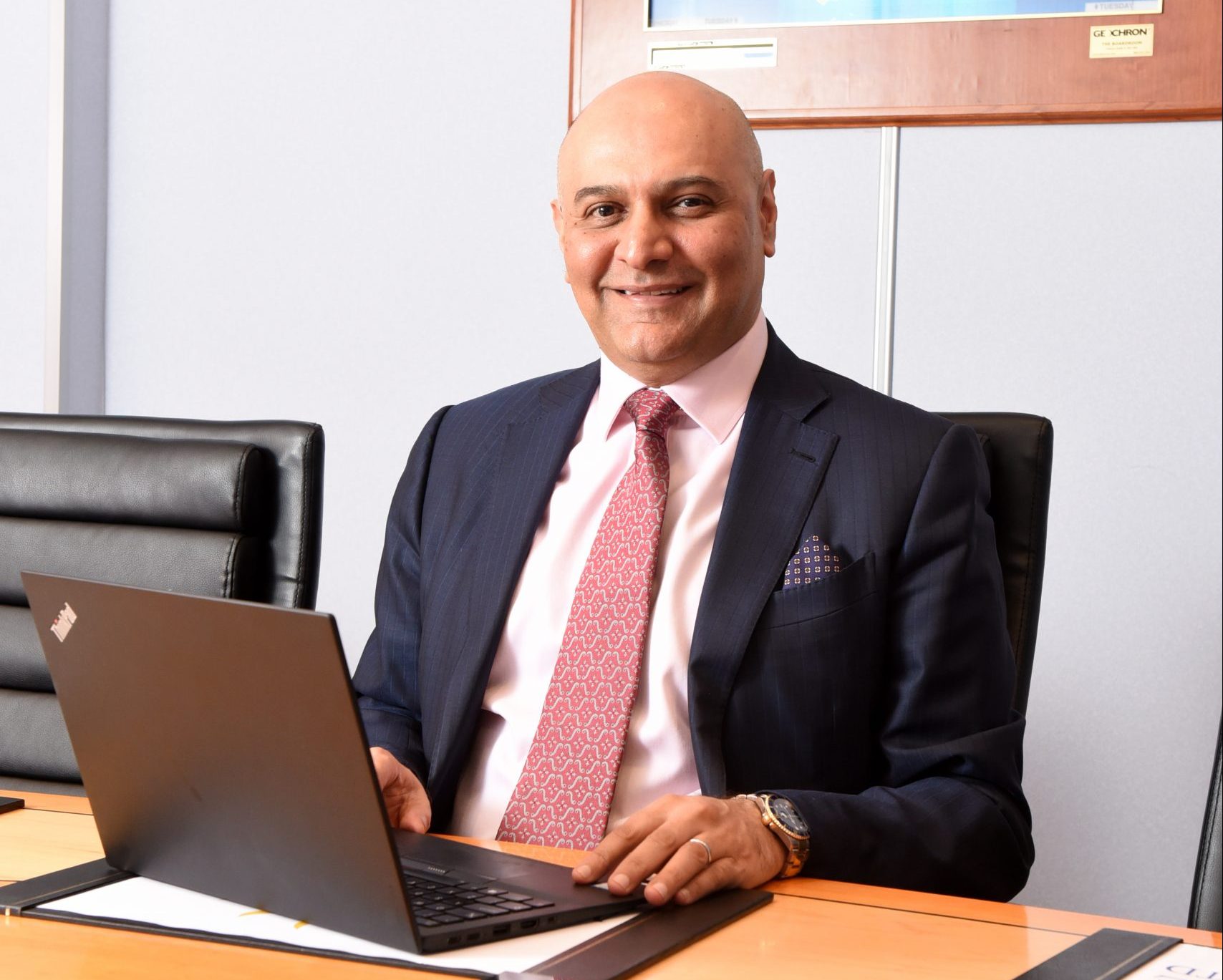 A Leicestershire businessman has won a top university accolade that celebrates the long-term achievements of outstanding alumni.

The annual awards honour outstanding alumni who have demonstrated sustained excellence in their personal and professional achievements, and are leaders in their field or have made a substantial impact on society.

Dr Kotecha, who is the founder of Loughborough based Morningside, which manufactures and supplies generic and branded medicines to the UK and globally, said: “I’m thrilled to be honoured by the university in this way.

“As a child growing up in Leicester my family had very little, but I was fortunate to be given opportunities to gain a good education. After finishing my degree in Newcastle; Professor Steve Ley FRS at Imperial College took a chance in accepting me into his eminent group and this really was the opportunity I needed to forge a career.

“Over three decades later, it’s truly humbling to be recognised for my entrepreneurial journey, which was only made possible by the help and support I received to gain a good education along the way.”

Dr Kotecha did his PhD in Medicinal Chemistry under the supervision of Professor Steve Ley at Imperial College, before moving to work at the University of Cambridge.

After leaving academics, Dr Kotecha founded Morningside in 1991. Today the business exports to more than 120 countries since inception and has 240 generic and branded licensed medicines in the UK and EU. In the UK it distributes its pharmaceutical products twice daily nationwide, so they are available when doctors and their patients need them.

Nicola Pogson, director of Alumni Relations, Imperial College London, said: “We are delighted to acknowledge the many achievements and positive impact on society of Imperial alumnus Dr Nik Kotecha OBE, an exemplary role model for our community and joint winner of the Distinguished Alumni Award 2022.”

As well as being a successful entrepreneur, Dr Kotecha also has a passion to give back and has been recognised through this award for his work to support communities in the Midlands and nationally. He is currently a board member for the LLEP and Midlands Engine Council, co-chair of the Loughborough Town Deal Board, board member for the Centre for Social Justice (CSJ), a CBI Regional Councillor and a Department for International Trade Export Champion.

Dr Kotecha’s most recent achievements have centred around the Randal Charitable Foundation, which he founded with his wife in 2017. By providing grant funding, the Foundation has already saved over 145,000 lives with an aspiration to save 1 million people in the UK and globally.