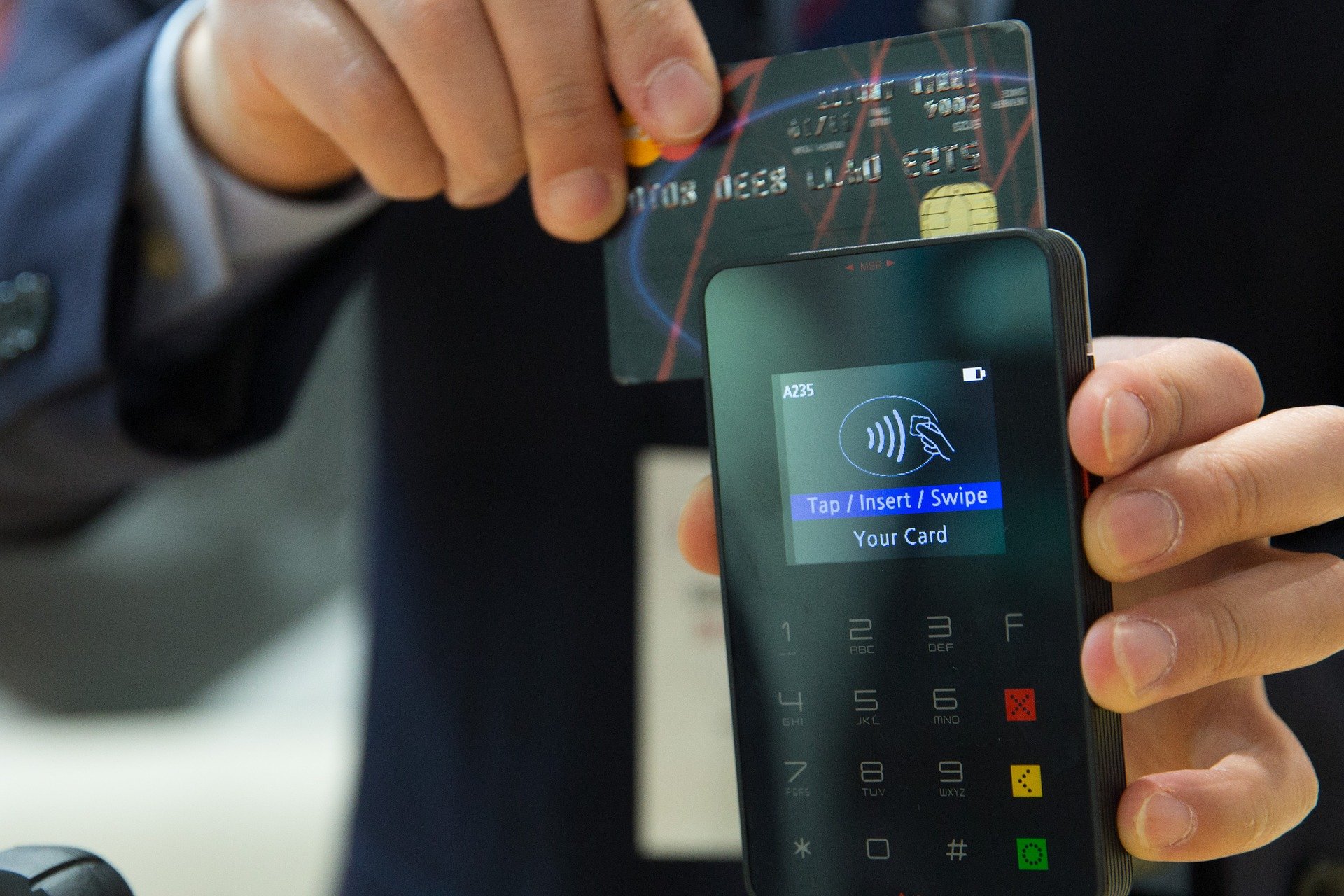 UK-based Dinosaur Merchant Bank has partnered with Rational FX to offer a web and app-based solution to remittance transfers, the company has said.

The new DinoRemit service allows customers to do remittance transfers to over 100 countries in a swift manner and will cost from as low as £2.99 (or equivalent value), it added.

According to the company, UK migrants can leverage the bank to bank transfers by simply initiating card payments so that their loved ones back home can receive the funds conveniently at their local trusted banks.

The UK is one of the top-20 remittance sending countries in the world based on the total money sent but one of the lowest based on GDP percentage. Around £6.8 billion (0.3 per cent of the UK’s GDP) left the UK economy in remittances in 2020.

The service offers safe and speedy mobile wallet transfers protected by encryption software, and all transfers are efficiently tracked, claims the firm.

“As a seasoned player in the financial service landscape, Dinosaur Merchant Bank is committed to providing fast, safe and secure remittance transfers with great exchange rates for all their customers through DinoRemit. The web portal and the apps will make the whole customer journey extremely smooth and a simple experience,” the statement added.

Last year, remittances reached almost £402 billion, only 1.6 per cent below the £408 billion seen in 2019 despite the effects of the global pandemic. According to the 2015-2016 Understanding Society survey, 30 per cent of those born outside the EU said that they had sent money abroad at least once over the last year compared to 14 per cent of EU citizens.