Having been spotted at the grassroots level, Markanday was at Tottenham Hotspur from the age of 12. 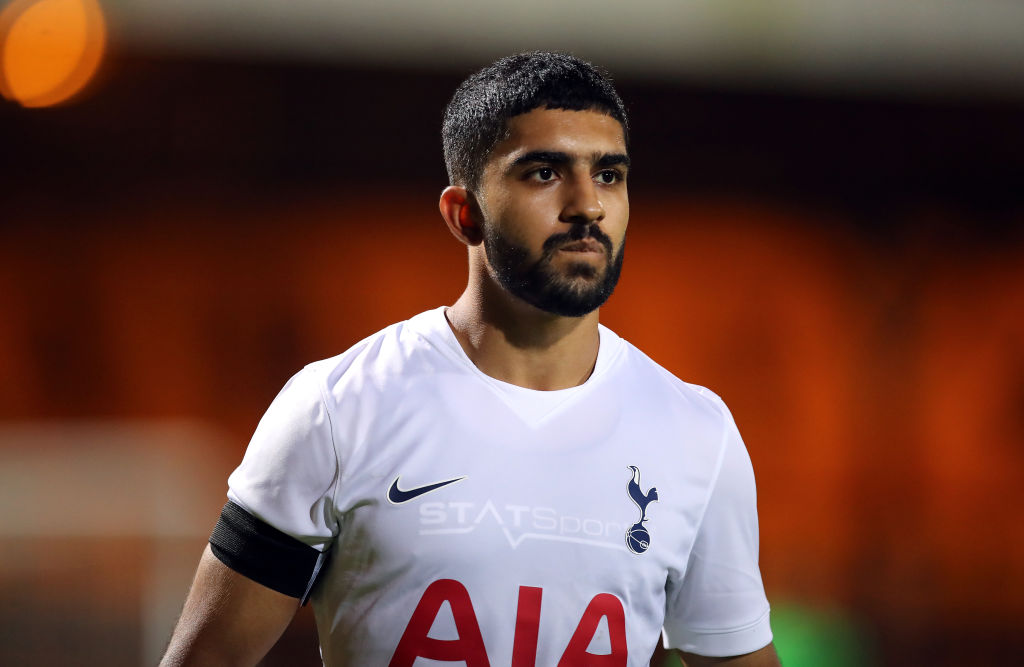 THE first British south Asian to play for Tottenham Hotspur, Dilan Markanday has urged south Asian players to believe that it’s possible to reach the top and create their own opportunities with their abilities, according to a report.

He was speaking to 70 local schoolchildren and their families at the Rovers Community Trust’s Emerging South Asian Rovers talent ID day at the club’s Brockhall Village Academy.

“The best advice I would give is probably just to believe. If you’re good enough, then you can make it. Don’t think that there’s anything against you because you’re south Asian. It’s not about racism, it’s about creating opportunity,” Markanday, the Blackburn Rovers winger, was quoted as saying by The Times.

“It’s not just about making it here, making it in this career, you can go to other clubs. You see many stories of amazing players who have been released and have come back. It’s just about the kids and the parents understanding opportunities.”

The 20-year-old winger added that he is passionate about achieving better representation — as well as kick-starting his Rovers career after last season’s injury problems. He also spoke about the PFA’s Asian Inclusion Mentoring Scheme (AIMS).

Having been spotted at the grassroots level, Markanday was at Tottenham Hotspur from the age of 12. Having signed for Blackburn after leaving Spurs in January, Markanday sustained a hamstring injury on his debut in the 2-0 defeat at Hull City, which required surgery and kept him out for four months. His former manager Tony Mowbray, who left the club at the end of the season, was vital in Markanday’s recovery.

After his move to Rovers, fellow British Asian footballers Arjan Raikhy, of Aston Villa, Zidane Iqbal, of Manchester United, and Ross County’s Yann Dhanda were among those to congratulate Markanday.

According to Markanday, he had the right support network during the initial days.

“My dad and my mum taking me to train even when I don’t want to go, stuff like that has helped me be here today, so I can’t thank them enough. Hopefully, the families here can see that as well,” he told The Times.

He quickly processed that he was training with players whom he had previously looked up to, and would tap into their collective footballing knowledge.

Riz Rehman, the PFA player inclusion executive who set up AIMS last year, has gathered data on south Asian academy-level representation. Out of the 46 academies, he discovered that 103 scholars and academy players were of south Asian heritage, a statistic he wants to see an increase.

Both Rehman and Stuart Jones, Blackburn’s head of the academy, detailed to parents about the requirements for admission to their academy. Training three times a week with a game at weekends is the commitment.

Markanday, who admires Lionel Messi, Arjen Robben and Eden Hazard, has said that now his focus is to impress the new head coach, Jon Dahl Tomasson.