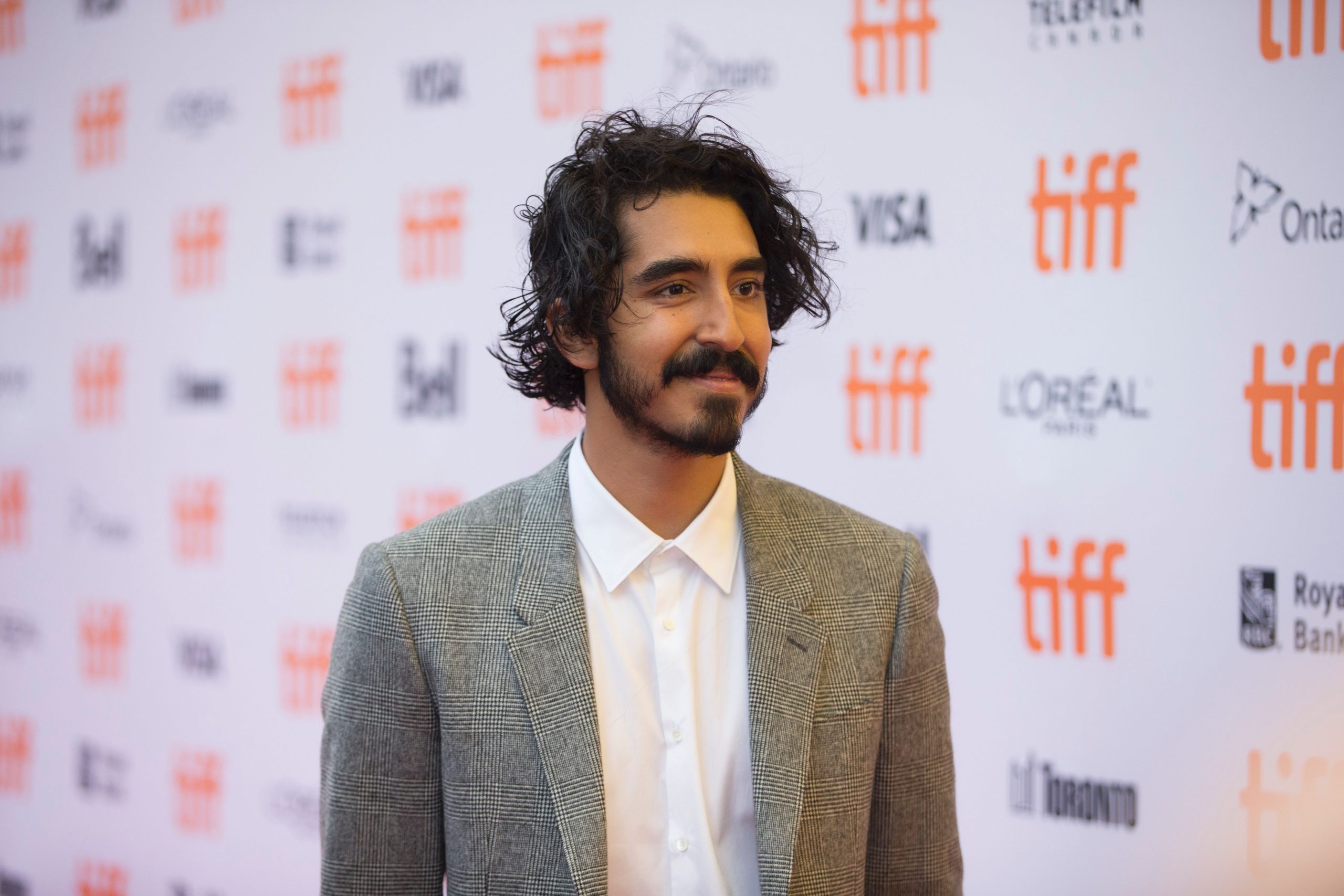 Dev Patel, who is presently busy winning raves for his portrayal of Sir Gawain in David Lowery’s The Green Knight (2021) after its theatrical release in the United States, has always chosen characters that are not only unconventional but also challenge him as an actor.

Ever since kick-starting his acting career with the hit British television teen drama Skins (2007–2008), Patel has established himself as one of the finest actors in showbiz. He has won numerous awards and accolades, including a BAFTA Award, a Screen Actors Guild Award, and a Critics’ Choice Award.

There is no denying the fact that Patel has come a long way since playing Anwar Kharral in Skins, but the journey to reach where he is today was not an easy one. The actor had to face several challenges at the very beginning of his career and some looks-related insecurities too.

Talking to New York Times, the actor said he was touted ‘ugly’ for his portrayal of Anwar in Skins, which eventually took a toll on him. “There were all these lists of who’s the favourite character on the show or who was the best-looking character, and I was always the ugliest, the least attractive. No one liked Anwar. It really took a toll on me personally… That kind of speaks to my natural low self-esteem,” he was quoted as saying.

Talking about The Green Knight, he said he derived inspiration from his own life to play the character of Sir Gawain in the film. “Whether you are an Instagram model or a YouTuber, there is this thirst to be recognized, to have your legend spoken about, to get the likes,” he said. “And for me as a young actor in Hollywood, you are dealing with issues of masculinity, ego, success, and fame. That’s the same quest this young man goes on to be a known knight. All of that, I related to.”

The UK release of The Green Knight has been put on hold due to the rising cases of the coronavirus.