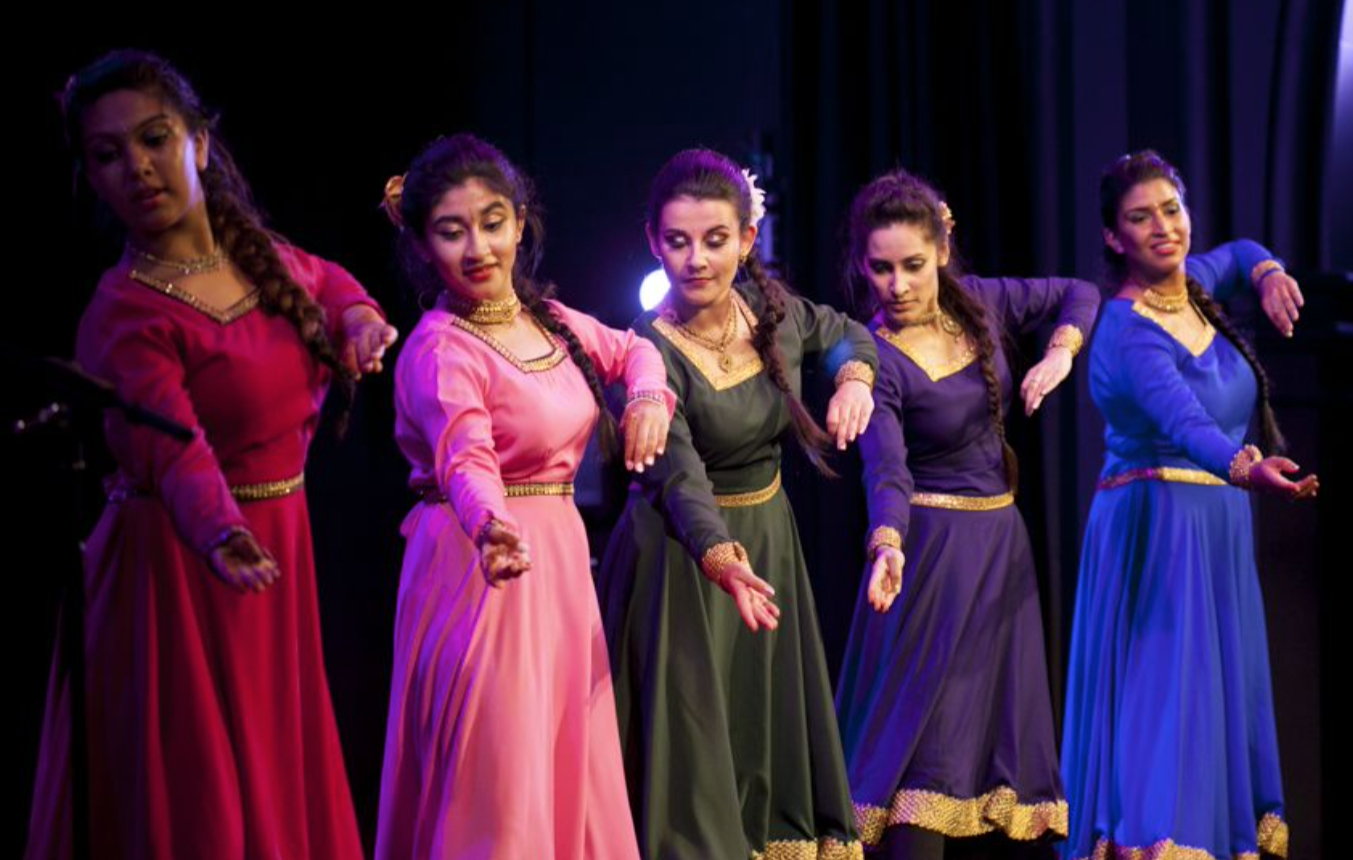 DANCING NIKITA COMPANY
When: Saturday July 9
Where: The Bhavan, 4A Castletown Rd, London W14 9HE
What: Dancing Nikita Company prese­nts their annual summer production with more than 50 students from children to adults performing an array of Ka­thak dances. The performance will also include a special tribute to late gr­e­at dance maestro Pandit Birju Mah­a­raj
www.bhavan.net

INVISIBLE
When: Until Saturday July 16
Where: Bush Theatre, 7 Uxbridge Ro­ad, Shepherd’s Bush, London W12 8LJ
What: Dark comedy tracking one man’s desperate struggle to be seen as the hero of his own narrative, written and performed by Nikhil Parmar.
www.bushtheatre.co.uk

FAVOUR
When: Until Saturday August 6
Where: Bush Theatre, 7 Uxbridge Ro­ad, Shepherd’s Bush, London W12 8LJ
What: The new play from Ambreen Razia is a touching and hopeful drama of a working-class Muslim family that tackles duty, addiction, and the battle of putting yourself back together.
www.bushtheatre.co.uk

CHASING HARES
When: Saturday July 16 – Saturday August 13
Where: Young Vic, 66 The Cut, Waterloo, London SE1 8LZ
What: Award-winning theatre production revolving around a factory worker in West Bengal, who is recruited to write a play for a popular actress and sees it as a chance to expose injustice. The world premiere stars Ayesha Dharker, Zainab Hasan, Scott Karim, Saroja-Lily Ratnavel, and Irfan Shamji.
www.youngvic.org

AN AUDIENCE WITH TEZ ILYAS
When: Saturday July 9
Where: The Stand Comedy Club, 31 Hi­­gh Bridge, Newcastle upon Tyne NE1 1EW
What: The popular comedian embarks on his new UK tour, which includes a stand-up set and a laughter-filled in-conversation. The ticket price includes the newly released paperback copy of Tez’s book The Secret Diary of a British Muslim Aged 13 3/4.

FREE BHARATNATYAM CLASSES
When: Wednesday July 6, 13, 20, 27 and Thursday July 7, 14, 21, 28
Where: Gamgee House, 2 Darnley Road, Birmingham B16 8TE
What: The Consulate General of India in Birmingham is organising free and weekly dance classes on its premises. Participants need to register beforehand and will be allocated places on first come first serve basis.
www.eventbrite.com

FULL DAY INDIAN VEGETARIAN COOKERY COURSE
When: Saturday July 16
Where: Hounslow, London
What: A trip to the local Indian shop to learn about ingredients will be follo­w­ed by a practical hands-on cooking co­urse learning how to make a variety of Indian dishes, along with learning how to use spices to add a depth of flavour.
www.cookingwithmonisha.com