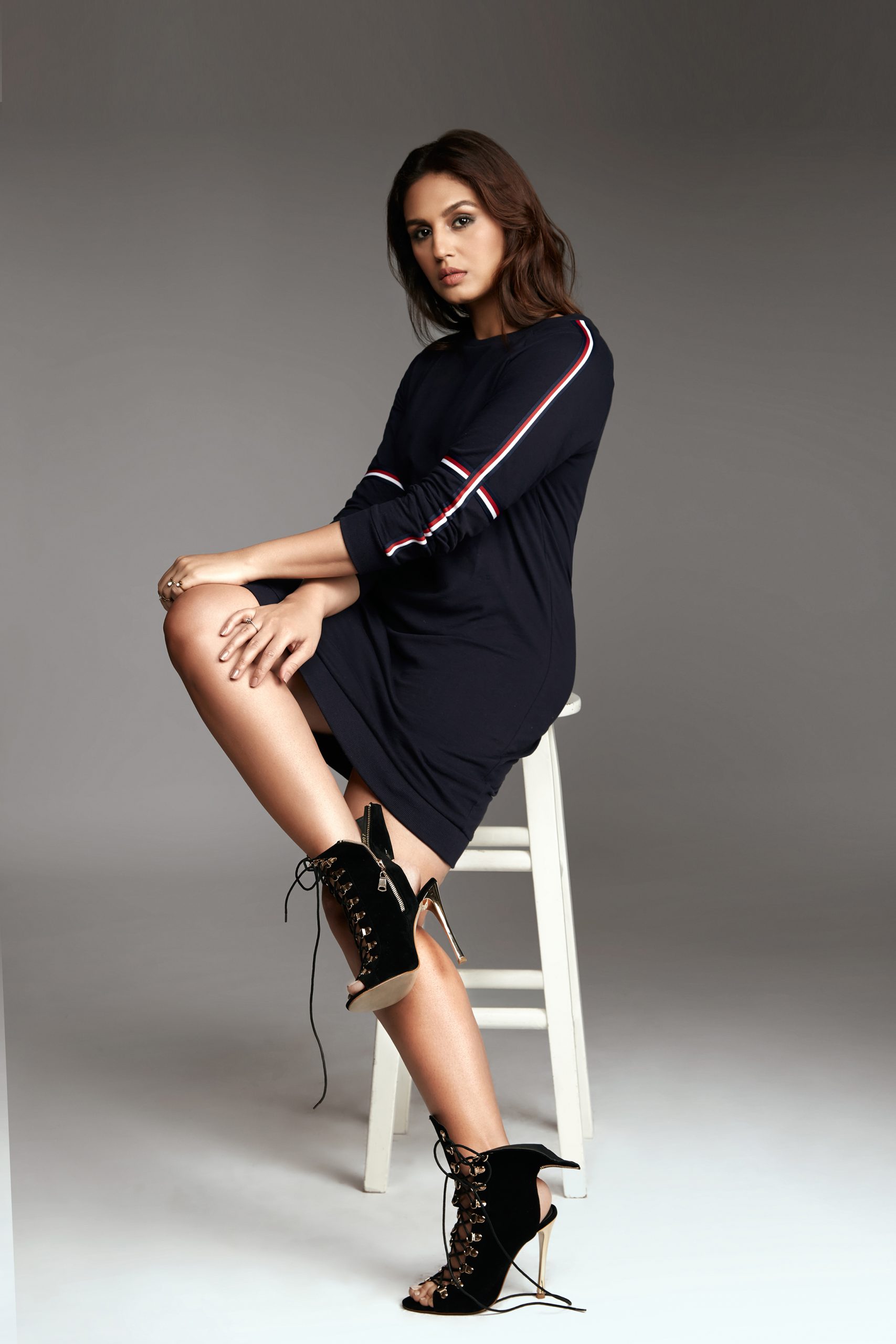 BY WORKING in different genres, languages and formats, Huma Qureshi has quite comprehensively shown her incredible versatility as an actress.

She has also become one of the most unpredictable Indian stars working today, which was perfectly illustrated recently with her appearing in Hollywood blockbuster Army Of The Dead and powerful Hindi language drama serial Maharani within weeks of one another. The terrific talent received great acclaim for both performances and is looking forward to dropping more surprises with her forthcoming projects.

Eastern Eye caught up with Huma Qureshi to discuss record-breaking film Army Of The Dead, what actually happens to her character at the end, secrets of a great performance, lockdown life lessons and future hopes.

You have had a remarkable rise in the past nine years. Has lockdown given you a chance to look at your acting journey?
During the lockdown, I went down the memory lane and remembered how I started my journey as an actor and realised that I have come a long way. I am proud of the woman I have become after overcoming many personal challenges in the pursuit to become an actor. I had to overcome a lot of things like my own fear of success, the fact that I came to a new city, had to learn how to make friends, how to pay my taxes, run a household, run my career, and nobody was there to teach me. It has made me the woman I am today. I am very proud when I see myself as an independent woman. I have made my own identity and that’s what gives me a lot of joy and pride.

You have always been unpredictable with your choices, what is the root of that?
(Thinks) I guess I get bored easily. So, I keep looking for things to keep me excited and inspired.

You are not afraid of challenges. Would say you are fearless?
I don’t know yaar! I can’t think of myself like that. As an actor I am supposed to act, not think about acting. Currently, I am just having a blast. I don’t want to go with lines like, ‘this is my best work’ or ‘I am in the zone’. I am just having fun. I am not restricting myself as an actor, whether it’s in terms of genre, industry or language.

What was the whole experience of working on Army Of The Dead like?
Army Of The Dead was a unique experience. They made a conscientious effort to get actors from all over the world. Working with my cast mates and spending time with them, the process and the journey was pretty much the same. It didn’t matter which part of the world you were from, the process is the same. The fact that I got to work with (director) Zack Snyder, the cinematic value of that is undeniable. I’m glad to get to work with him and to know him as a person. He’s a genius, there’s no two ways about it.

How much does the record-breaking success of it mean to you?
(Smiles) Well, it feels really good doesn’t  it! All I can say is that I feel gratitude. Tons of it.

What was the most memorable moment from working on the movie?
That was the day when my agents told me about the auditions happening while I was in America. I remember I was so unprepared. I saw people holding their lines. I didn’t realise I could read them from a sheet and had already learned them. I asked an assistant for a printout because I didn’t want to be left out. They thought I was crazy! I did my scene, and it went ok. That was a Thursday. I came back to India on Saturday and got the call Monday asking me if I wanted to do Army Of The Dead.

The big question everyone has is, what happened to your character at the end, did she survive or not?
(Laughs) That is a question for Zack Snyder. In a horror film if you don’t die on screen, then you are not dead.

Are you now looking to do more film projects in Hollywood?
Right now is the time for successful experimentation, and as an actor, I am trying and doing something which is never done before and it is extremely gratifying. India is home and working here is what made me an actor, so that will always be my priority. But yes, if I get a good meaty role in the West, I’ll grab it with both my hands.

How much does all the praise for your new series Maharani mean to you?
I am super happy! It’s been a beautiful journey. We all knew that it was a good show. At least, we set out to make one. (writer-creator) Subhash (Kapoor) sir and Karan (Sharma), our director, were trying to bring something creative and new. But the response, even I never imagined. I am so grateful to all my fans for giving Rani Bharti so much love and admiration. This is what encourages me to improve myself as an actor.

You put every ounce of emotion into a role. Does that affect you mentally?
I give it my everything. But then I don’t bring my characters or my work home. It’s my job as an actor to put my heart and soul to whichever part I am given. But that’s it. Beyond that, I don’t let it get to me mentally and I happily move on to other roles.

For me more than a star, you are a great actor. What is the secret of a good performance?
Thank you, for the compliment. But as an actor I feel that good performances come from roles given to you. I have been part of big films as well as small. I make sure that whatever role is offered I give it my best shot. That’s what an actor’s job is, according to me. For me, cinema is my passion.

What inspires you today?
My desire to be better than I was yesterday. I have taught myself to be ‘less critical’ of my work. All of us are trying to do our best and all of us are struggling a lot. In fact, I was harsher on myself a few years ago. I was in a different mindset but now, because of the pandemic, I’m in another mindset. Let’s be kinder. Not just to other people but to your own self as well. I have achieved a lot and don’t have to compare myself to other people. You are doing your best and trusting yourself.

What do you enjoy watching as an audience?
(Laughs) Everything!

If you could master something new what would it be?
Technology is the future. It has enabled us to stay connected and allowed us to communicate with our friends, families and colleagues through some challenging times. Video calling and virtual meetings are now the norm. So, I think I would like to master and perfect myself in making technology my biggest strength and with promoting Army of the Dead and Maharani virtually, I believe I have mastered myself in that area. (laughs).

What is the biggest life lesson lockdown has taught you?
There’s no doubt that the pandemic has taken a huge toll on all of us, mentally, financially and economically. However, there are plenty of lessons learnt that will allow us to improve our ways of working, lifestyles and our personal wellbeing going forward. I am not suggesting the lockdown was a positive experience; however, I am a believer in looking for positives in every situation and cannot deny the lockdownhas helped us learn several lessons. But for me the biggest lesson was putting our health first.

You have played an impressive range of characters already. What kind of roles do you want to play in the future?
Something I have not tried before.